Normally a speeded-up video shot from a handheld cellphone camera would be jerky and unstable, but Hyperlapse features an app-based stabilizer that smooths motion from frame to frame.

You don't need an account to create a Hyperlapse video. As Instagram explains on its blog, you just open up the camera, tap once to begin recording and tap again to stop. You can record up to 10 minutes of video on an iPhone 4, or up to 45 minutes on an iPhone 5. Then choose a playback speed that you like -- up to 12 times regular speed -- and save the Hyperlapse video to your camera roll. Once the video is saved, you can share it easily via Instagram.

Hyperlapse is available on the iTunes store and works only on iOs devices.

The company posted a video to show what it can do: 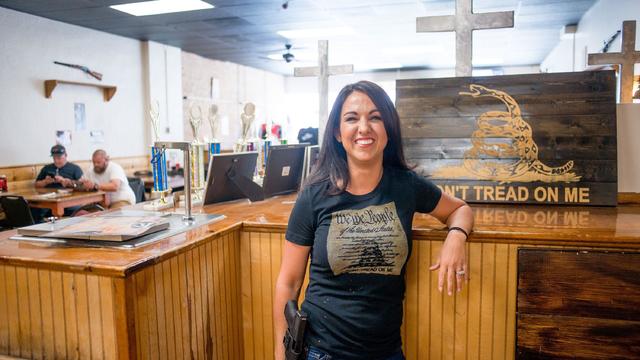 Lauren Boebert said of the right-wing conspiracy theory, "if this is real, then it could be really great for our country."