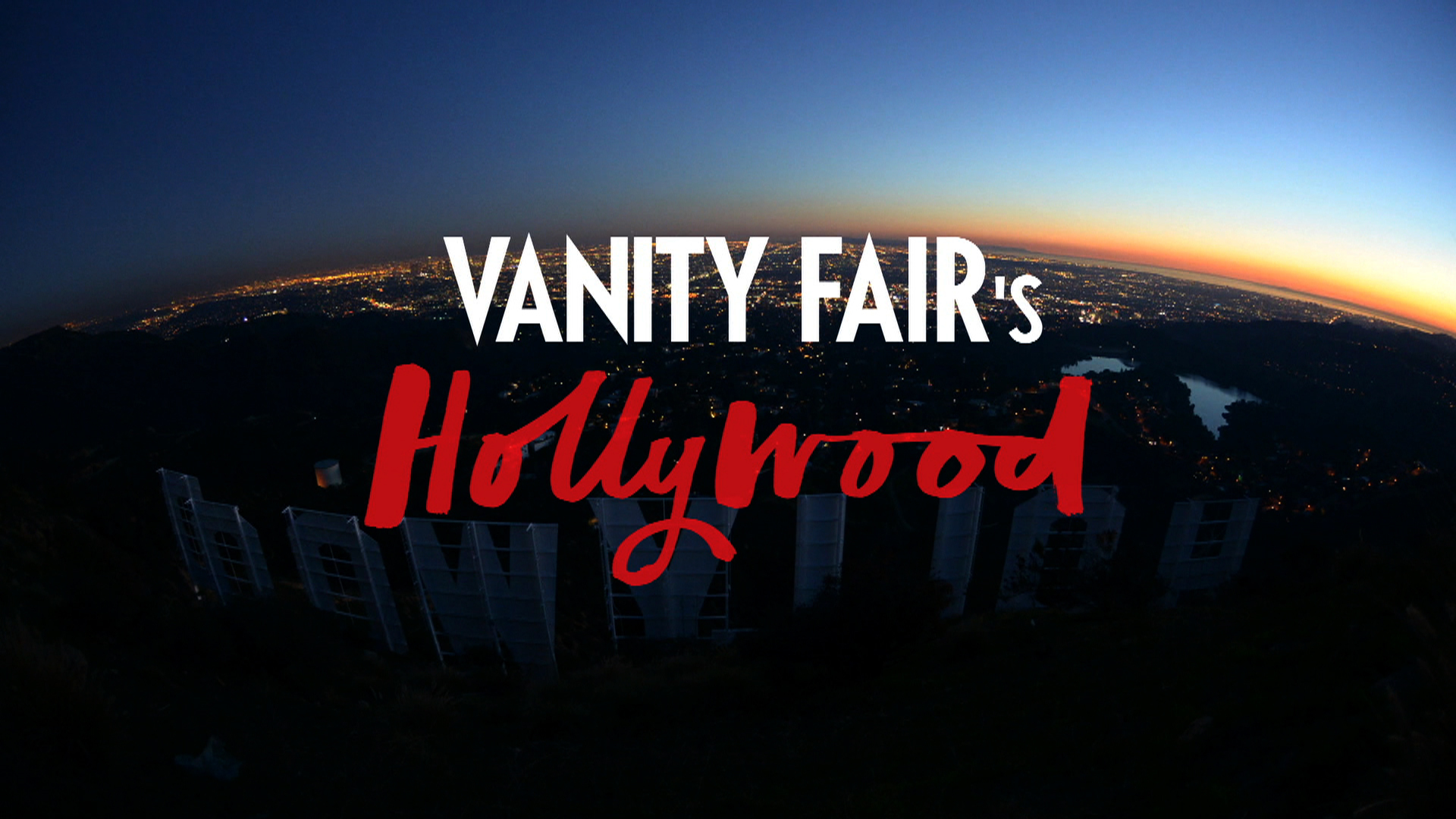 On Sunday, movie legends and newly minted superstars will gather for Hollywood's biggest night of the year. But it won't be the only star-studded event of the night.

Vanity Fair celebrates the 20th anniversary of what many call the most exclusive party of the year — the magazine's annual invitation-only gathering of celebrities, newsmakers and power brokers.

"If you get to the Vanity Fair party, you've pretty much, you know, arrived in this town," actress Halle Berry said. "This is what a real Hollywood party is all about."

In "Vanity Fair's Hollywood," CBS News and Vanity Fair go behind the scenes for the planning of this year's bash and share some of the most intriguing stories from the magazine's 2013 Hollywood issue that are playing out on and off the silver screen.

It's an eagerly awaited annual tradition: Vanity Fair's Hollywood Portfolio. To be included means you're a player in a town that keeps score.

The 10-day shoot was quite a production: 120 actors, 100 racks of clothes and even an elephant!

Get an inside look at Weber's massive photo shoot with entertainment legends, among them Kirk and Michael Douglas, Jane Fonda, Richard Gere, and newly minted headliners including Bradley Cooper and Selena Gomez.

"Few things are as cool for a 27-year-old as getting to participate in the most important film of the year, let alone being the person responsible for making it happen," Vanity Fair writer Vanessa Grigoriadis said. "I think it's fair to say she's the hottest financier in Hollywood today."

This year, that film is "Zero Dark Thirty," and the producer is Megan Ellison.

The heiress behind the award-winning film is making her mark in Hollywood. But in a town where everyone wants to be famous, she doesn't give interviews and fiercely guards her privacy.

But it only took one lunch meeting for director Kathyrn Bigelow to know this was the person she wanted to finance what she knew would be the story of a lifetime.

Merv Adelson: The rise and fall of a television icon

Merv Adelson made Lorimar a driving force in TV production with hit shows like "Dallas," "Knots Landing" and "The Waltons."

"He was what Donald Trump would like to be. I mean, Donald Trump owns a building," television producer George Schlatter explained with a laugh. "Merv owned a town. He owned an industry."

Adelson was worth $300 million before losing everything. Today, the fallen mogul lives in tiny, one-bedroom apartment with a battered futon, a little kitchenette and his trusted dog.

Despite everything, he said, "I've had the greatest ride any man could ever, ever imagine."

"Pulp Fiction:" The film that broke all the rules

Quentin Tarantino exploded onto the Hollywood scene in 1992 with "Reservoir Dogs," a film about a gang of ruthless robbers.

Over the last 20 years, he has created one memorable film after another.

"Django Unchained," the director's epic Western about a slave on a mission to rescue his wife, is nominated for a Best Picture Oscar.

But it was "Pulp Fiction," a film about a group of lowlifes living in L.A., that established Tarantino as one of Hollywood's finest writers and directors.