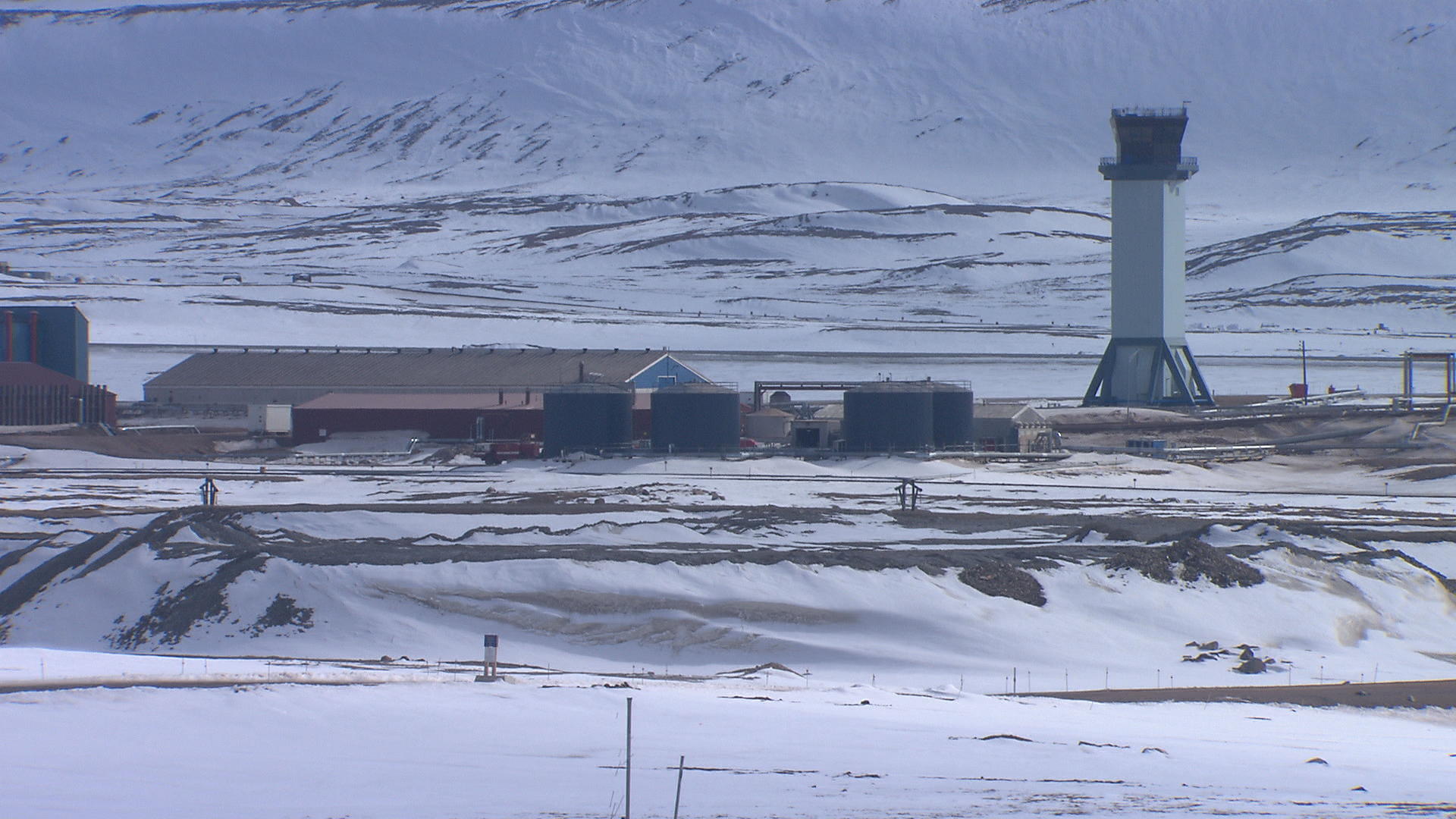 For the first time ever, the Pentagon will try to shoot down an intercontinental-range missile Tuesday. The move is partly a response to North Korea, which has test-launched three missiles in the past three weeks. Its official news agency said Tuesday morning that dictator Kim Jong Un threatened, "to send a bigger gift package," to the U.S.

A new Russian military base in the Arctic is also putting attention on the Pentagon's northernmost base, located in Greenland, which was originally built as a buffer during the Cold War.

Thule Air Base, 750 miles into the Arctic Circle, is not easy to reach or maintain.

But the U.S. did just complete a significant upgrade for space and missile defense there, one of several early-warning systems getting upgraded worldwide, reports CBS News' Jeff Glor who recently returned from a special tour of Thule.

With developments in North Korea and Russia coming daily, Thule is not just on top of the world. It's on top of many American military minds.

On one of the most isolated pieces of land on earth, a base with no roads leading in, an island covered more than 80 percent in ice, the Air Force needs to stay constantly connected to the sky.

At the height of the Cold War, Thule Air Base was a vital part of U.S. strategy and symbolism. Now, as new chills settle in, CBS News was invited on base by Colonel Christopher Eagan, who took charge at Thule, part of Air Force Space Command, just last year.

"We have a unique access this far north that the Department of Defense does not have anywhere else," Eagan said.

In training sessions, airmen and women learn to surveil the sky. They are always on alert for the worst case scenario: a missile fired from Asia.

Satellites offer first detection of launches, but radar is essential to track after that and no U.S. base sits farther north than Thule. It's the halfway point between Washington and Moscow and the location of the 12th space warning squadron.

Thule's $250 million radar just received a $40 million software upgrade--one of six early-warning systems like this around the world being improved. More than 3,500 antennas can see 3,000 miles into space.

When asked why this upgrade is so significant, Eagan said, "Because our missile technology has changed. They have become more accurate. And with the proliferation we're seeing across the globe, there is more interest in being able to actually take some sort of defensive measures against them. With the evolution of time we've gone away from aircraft to radar systems that do missile warning and missile defense missions. The mission may have changed but the access, the location remains the same."

Thule is now home to only about 200 military personnel. They come for a year at a time. The climate and conditions are considered too harsh beyond that.

Michael Farar is the base chaplain. He volunteered to go to Thule.

"Who else gets to say you went to the top of the world?" Farar said.

But it's been an adjustment.

"Oh yeah. You don't hear birds right now, for example. There's no trees," he said. "I'll tell you what, when people said that not seeing the sun for 100 days was hard, as a chaplain I was thinking, well we can get through anything. But it was hard."

Those willing to make this mission often cite the brutal beauty of Greenland. They are also keenly aware of the mission.

On whether the increased military attention on the Arctic Circle right now has him on edge, Eagan said, "The increased interest in the political side of the house is interesting. But we've invested for the last 60 years in the capabilities here when our most important resources are people and they're that trained and they want to be here, it makes you rest comfortably at night."

The sun won't set again in Thule until August. It won't rise from November until February.

It may seem hard to believe, but the vast majority who serve there do volunteer, sometimes for multiple tours.