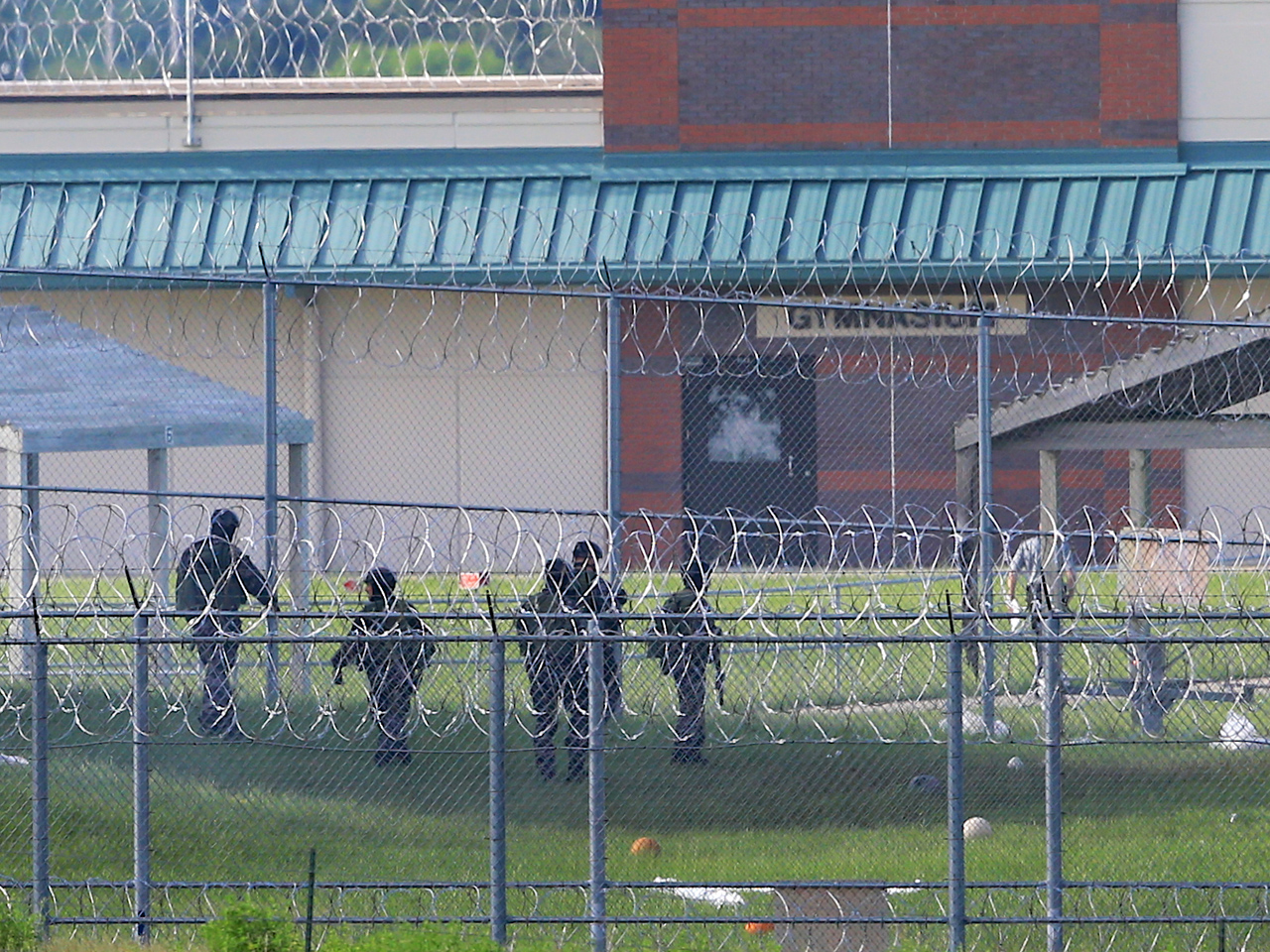 TECUMSEH, Neb.-- Inmates at a maximum security prison in southeastern Nebraska took control of at least part of the facility in an incident that left two inmates dead, according to the state Department of Correctional Services.

In a statement released Monday morning, Corrections staff have secured the Tecumseh State Correctional Institution, and are currently assessing conditions.

Two inmates were found dead in a housing unit. The identities of the deceased are being withheld until they can be identified and their next of kin notified.

The Nebraska State Patrol is currently investigating the disturbance as well as the deaths.

All staff have been accounted for, and there is no risk to the public.

The incident started around 2:30 p.m. Sunday at the facility when staff members attempted to break up a large gathering of inmates in front of a housing unit, James Foster, a department spokesman, said in a statement. There were no reports of any escapes.

Two staff members were assaulted and one inmate was shot Sunday during disturbances at "multiple housing units," resulting in small fires and property damage, according to the statement.

As of approximately 9:15 p.m. Sunday, the exterior of the facility was secured and all staffers were accounted for, according to the statement, which gave no other details. Smoke rose from two housing units on Sunday and driveways to the prison were blocked, the Lincoln Journal Star reported. Foster said officials were still trying to clear and secure all areas at 2 a.m.

The Journal Star reported it received a call from inmate Jeffry Frank just before 11 p.m. Sunday via a case manager's office phone.

He said that no prison employees were inside the housing unit and described the scene, saying: "The ceilings are fallen. There's drywall on fire. There's cameras torn down," according to the Journal Star.

Foster told the Omaha World-Herald that inmates had gained access to an office with a phone.

At some point during the disturbance, a second inmate was injured by a rubber projectile, according Foster's statement. The injured officers and inmates have received medical treatment, he said.

The 960-bed Tecumseh State Correctional Institution opened in 2001 in Johnson County, about 60 miles southwest of Lincoln.