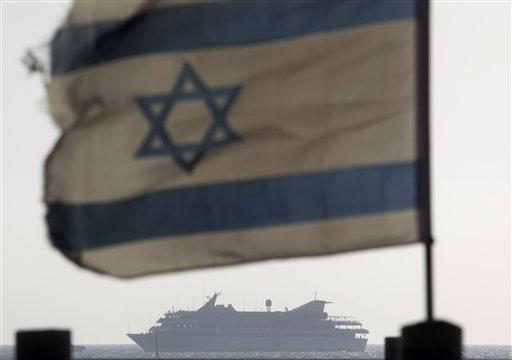 The California Correctional Peace Officers Association said inmates also had access to prison blueprints in a warehouse where the confidential information was stored.

Union President Mike Jimenez said the fact that inmates worked in the warehouse violated a law barring the Department of Corrections from assigning prisoners to jobs that give them access to others' personal information.

Jimenez also said that one prisoner who was found with confidential records asked an inmate serving time for identity theft to teach him how to make use of the information.

"This puts people working at the prison and their families at terrible physical and financial risk, exposing them to fraud and identity theft and letting inmates know where they live," Jimenez said.

A spokeswoman for the Department of Corrections, Elaine Jennings, said the department is investigating.

"At this time, very preliminary reports indicate that none of the information got outside of the institution," she added.

Jennings and Chuck Alexander, a spokesman for the prison guards' union, said they don't know how many prisoners might have gotten hold of the personal information.

"That will be part of the investigation," Jennings said.

"I could not tell you how many people are assigned (to work) in that area," Alexander said. "(But) if one of them has (the information) and carries it back to his living area, it could be accessible to several hundred inmates."

Pelican Bay, opened in 1989, is in the state's northwest corner, about 20 miles from the Oregon border. It is home to some of the state's most serious criminals, although it also houses lesser offenders.

The union said inmates who gained access to the personal information were level-one, the least serious offenders.
By Steve Lawrence 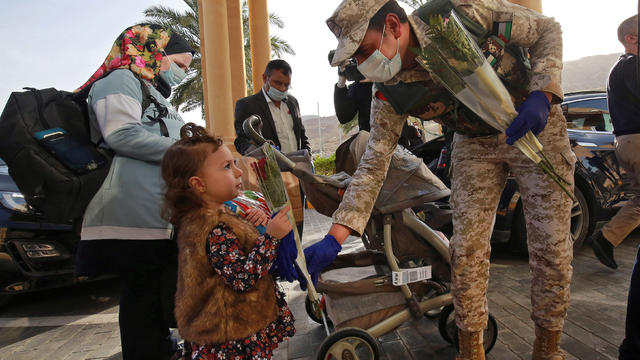