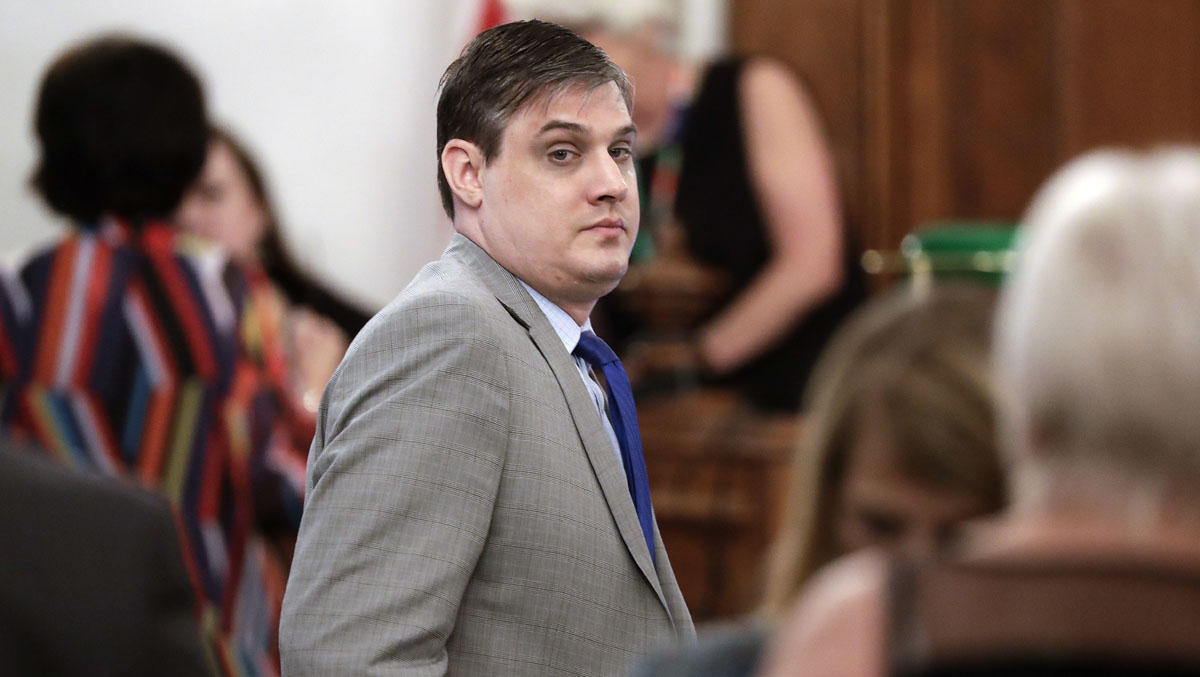 SAVANNAH, Tenn. - A man charged with killing a Tennessee woman asked a jail inmate to tell the man's brother to "keep his mouth shut" or he would "put him in a hole beside her," the inmate said Monday.

Shawn Cooper testified in the trial of Zachary Adams in Savannah, Tennessee. Adams has pleaded not guilty to kidnapping, raping and killing nursing student Holly Bobo. She was 20 when she disappeared from her family's home in Parsons on April 13, 2011.

Bobo's remains were found 3 ½ years later in woods not far from her family's home in Decatur County, about 100 miles southwest of Nashville. Adams faces the death penalty if convicted of first-degree murder.

Adams' brother, John Dylan Adams, faces the same charges. His trial has not been set.

Zachary Adams was charged in March 2014. At the time, both he and Cooper were being held at the Chester County Jail in separate cases.

Cooper was awaiting transfer to Obion County Jail when he says Adams told him he was involved in the "Holly Bobo murder case."

Cooper said Adams told him his brother was being held in Obion County Jail.

Adams then asked him to relay to his brother that he should stay quiet or he would "put him in a hole beside her," Cooper said.

Cooper said those statements upset him.

"It hit me wrong, so it made me mad," Cooper said.

Acquaintances and friends of Zachary Adams - as well as fellow jail inmates - have testified that Adams made comments about harming Bobo.

Under questioning by defense lawyer Jennifer Thompson, the inmates acknowledged that people in jail brag about their crimes or talk tough about themselves.

The prosecution finished presenting their case on Monday. CBS affiliate WTVF's reporter Chris Conte tweeted that the first witness the defense called was Shayne Austin's mother, Rita Austin. Austin, an alleged accomplice in the case, was found dead in a Florida hotel room in what police said was an apparent suicide in February 2015.