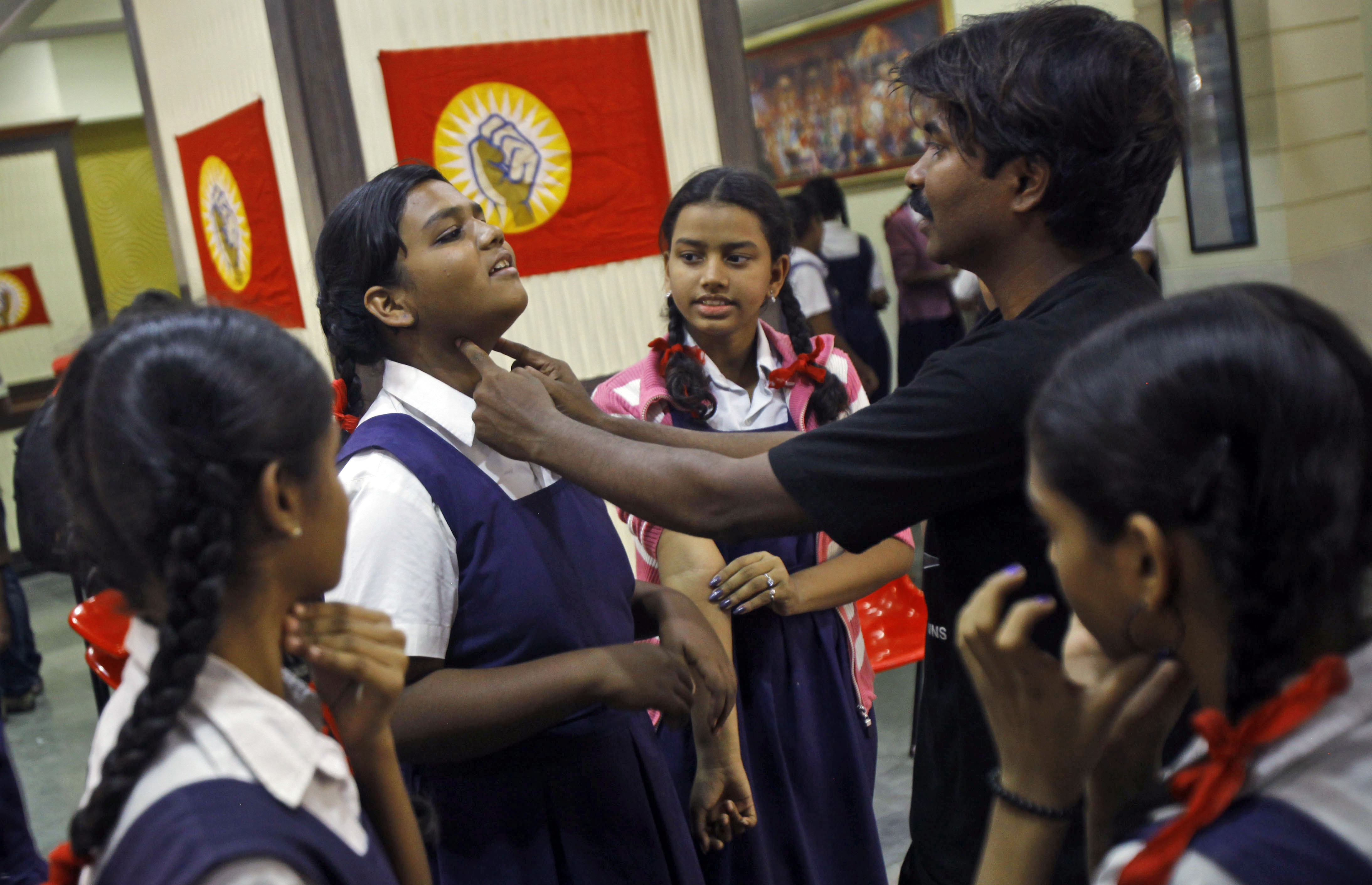 NEW DELHI India's top law enforcement official said Friday that the country needs to crack down on crimes against women with "an iron hand" to prevent attacks such as the fatal gang rape of a student on a New Delhi bus last month.

That attack has sparked outrage across India and led to calls for tougher rape legislation and reforms of a police culture that often blames rape victims and refuses to file charges against accused attackers.

Home Minister Sushilkumar Shinde said crimes against women and marginalized sections of society are increasing, and it is the government's responsibility to stop them.

"This needs to be curbed by an iron hand," he told a conference of state officials from across India that was called to discuss how to protect women.

He called for changes in the law and the way police investigate cases so justice can be swiftly delivered. Many rape cases are bogged down in India's overburdened and sluggish court system for years.

"We need a reappraisal of the entire system," he said.

Five men were charged Thursday with murder, kidnapping and rape in the attack on a 23-year-old student who died over the weekend in a Singapore hospital from massive internal injuries. A hearing in the case is scheduled for Saturday at a new fast-track court inaugurated this week to deal with rape cases in the capital.

In the wake of the rape, several petitioners appealed to the Supreme Court to take an active role in the issue of women's safety.

On Friday, the court dismissed a petition asking it to suspend Indian lawmakers accused of crimes against women, saying it doesn't have jurisdiction, according to the Press Trust of India. The Association for Democratic Reforms, an organization that tracks officials' criminal records, said six state lawmakers are facing rape prosecutions and two national parliamentarians are facing charges of crimes against women that fall short of rape.

However, the court did agree to look into the widespread creation of more fast-track courts for accused rapists across the country.