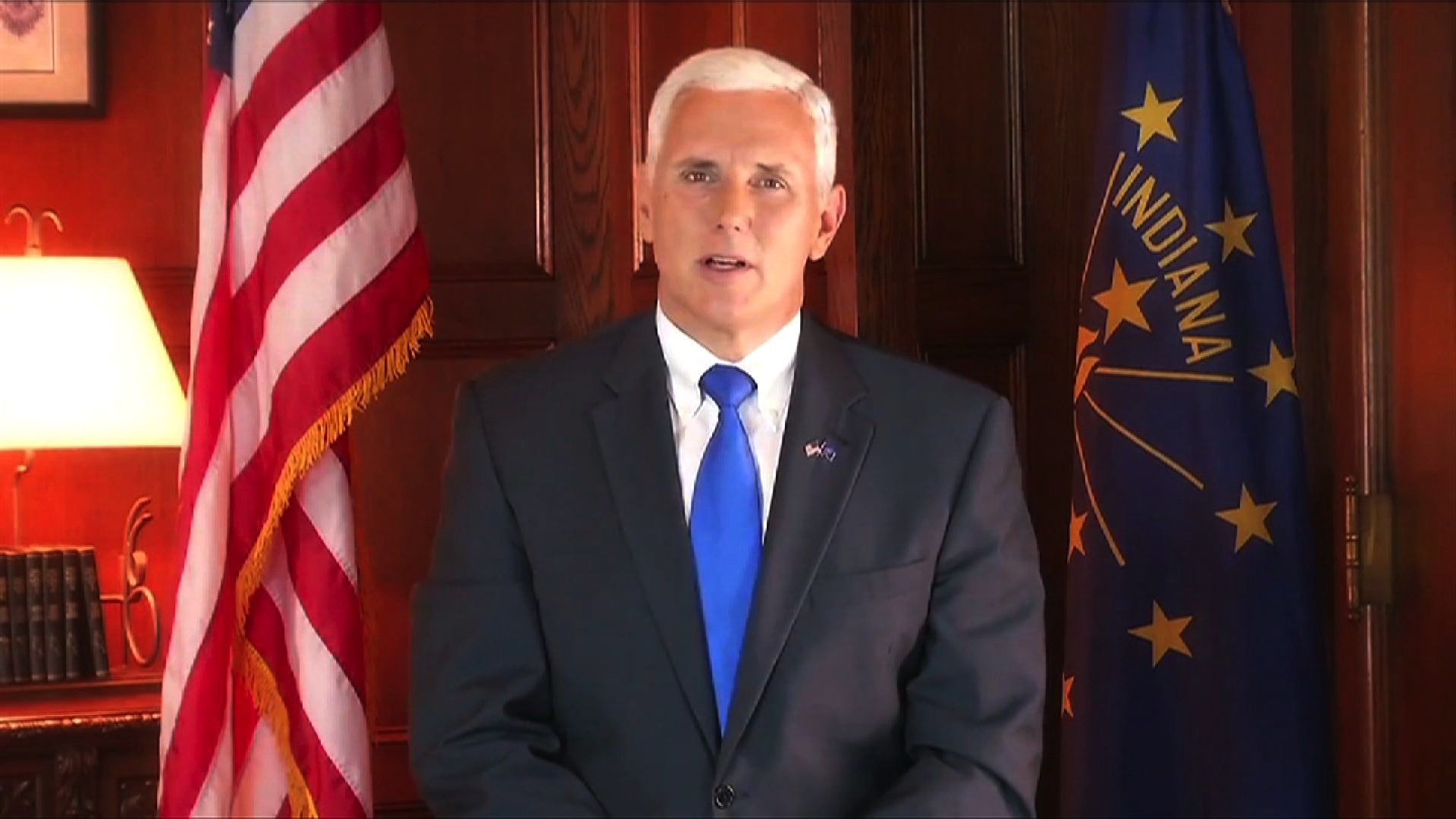 Indiana Governor Mike Pence signed a bill into law Tuesday that will allow terminally ill patients use experimental drugs that might help them -- even if they have not yet been approved by the Food and Drug Administration.

The so-called "right to try" law is similar to legislation adopted by a number of other states, including Michigan, Missouri, Colorado, Louisiana and Arizona.

The law allows physicians in the state to prescribe a drug that has only made it through the first phase of the FDA's three-phase clinical trial process. However, the law does not require insurance companies to cover the cost of the drug, and it does not force the drug manufacturer to actually provide the drug to the patient.

"I've signed this today with a prayer that the right to try will be a pathway toward healing for Hoosiers for generations to come," Pence, a Republican, told reporters after putting his pen to the bill, which passed Indiana's House and Senate unanimously.

Joining Pence at the signing ceremony was 5-year-old Jordan McLinn, who has Duchenne muscular dystrophy (DMD), a degenerative condition which causes muscle weakness. Kids born with DMD are often wheelchair-bound by age 12 and have a life expectancy of just 25 years.

There are no approved therapies for the condition, but Jordan's mother says a drug in development has had promising preliminary results in cases similar to his.

It takes an average of 15 years and between $500 million and $1 billion for a new drug to make it through the FDA's approval process. Sadly for many patients, this means that potentially life-saving drugs sit in limbo for years.

In order for any drug to earn FDA approval, it must make it through a three-phase testing process. Phase 1 trials are small, usually between 20 to 80 healthy patients, and are conducted primarily to evaluate safety, determine safe dosages and identify side effects.

Phase 2 trials involve a larger population -- between 100 and 300 people -- and are conducted on patients who would actually benefit from the therapy in testing. Phase 2 trials are used to demonstrate that the drug could be beneficial to patients.

When a drug makes it to a phase 3 trial, it will be tested on hundreds and sometimes thousands of patients who would benefit. Phase 3 trials are designed to prove if the drug is effective; there is often a control group, placebo or comparative drug. Drug companies will also continue to conduct studies after the drug has been approved and marketed.

Under current federal regulations, a patient with a serious or life-threatening condition has two options for accessing drugs and therapies not already approved and in the marketplace. The easiest way to do so is by enrolling in a clinical trial for the drug. Unfortunately, there are a number of factors that may prohibit a patient from participating in a clinical trial. A preexisting medical condition, age, and geographic location may mean a patient isn't the right fit for the trial. And sometimes there isn't even a trial to enroll in.

Patients can also attempt to gain access to an experimental therapy by applying directly to the FDA through their "compassionate use" program. In the last four years, the FDA has received close to 6,000 applications from patients hoping to gain access to unapproved but potentially life-saving therapies. The agency says they've only denied 33 requests in that time period, according to Health Affairs.

"Right to try" laws like Indiana's may give more patients access to promising drugs, but experts say there are some ethical concerns. Drugs that have only been through a phase 1 trial may have serious or long-term side effects that are not yet known, making it hard for patients to make an informed decision about the risk.