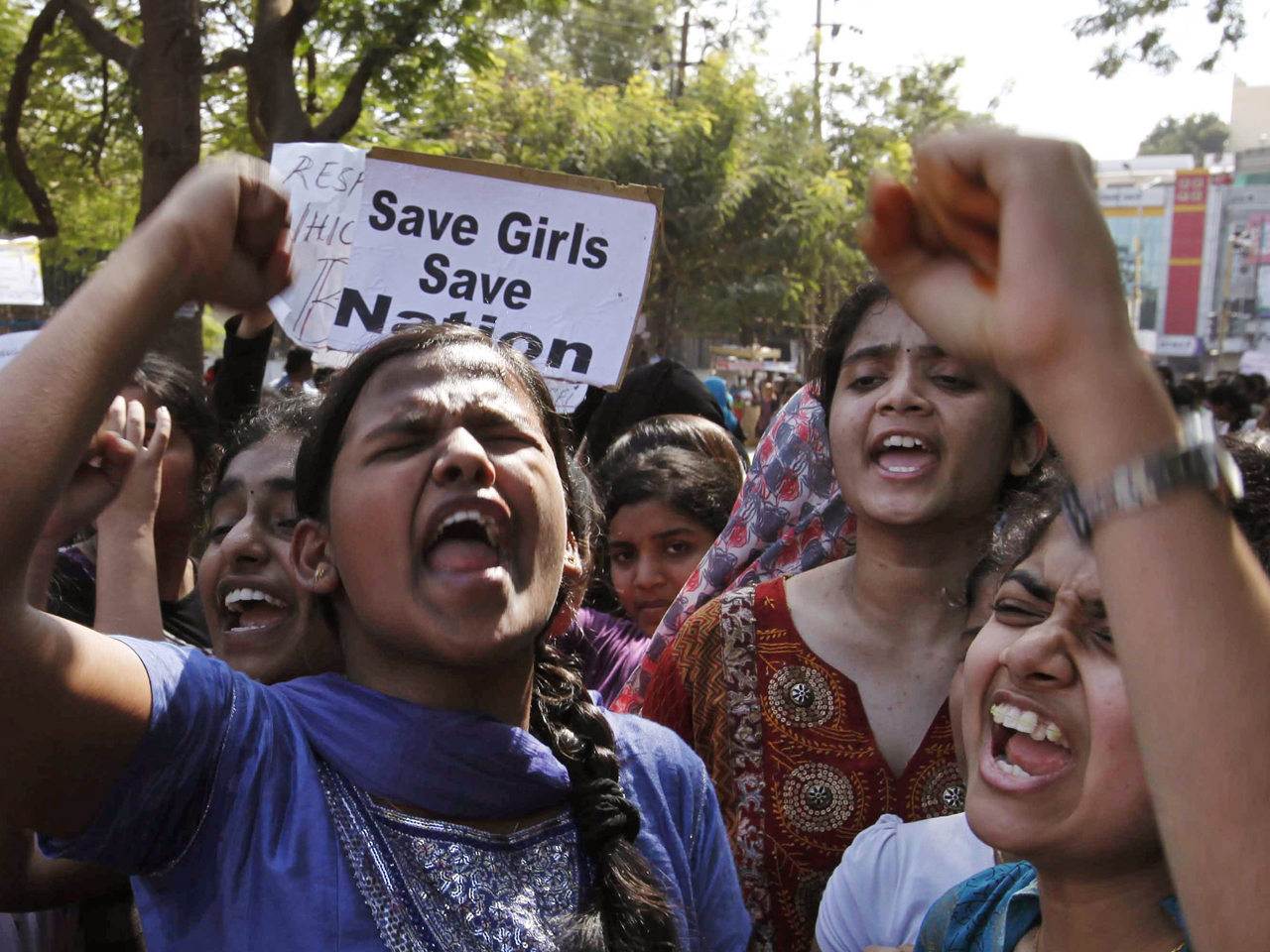 NEW DELHI A young woman photojournalist was gang raped while her male colleague was tied up and beaten in India's business hub of Mumbai, police said Friday. The case was reminiscent of the December gang rape and death of a young university student in the Indian capital that shocked the country.

Police said the woman was on assignment to take pictures of an abandoned textile factory in south Mumbai late Thursday when five men confronted her with an offer to help her get permission to shoot inside the building.

Police Commissioner Satyapal Singh told reporters that the men tied her colleague's hands with a belt while she was gang raped.

The woman, 22, is in stable condition in hospital.

The assault comes amid heightened concerns about sexual violence in India. The gang rape and death of the student on a bus in New Delhi in December had shaken a country long inured to violence against women and sparked protests demanding better protection for women.

In response, the government passed a new stringent law increasing prison terms for rape and making voyeurism, stalking, acid attacks and the trafficking of women punishable under criminal law.

The police have released sketches of the men based on descriptions given by the woman and her colleague, and have formed several teams to track them.

Singh said the area where the attack took place was very isolated and the men may have been local drug dealers.