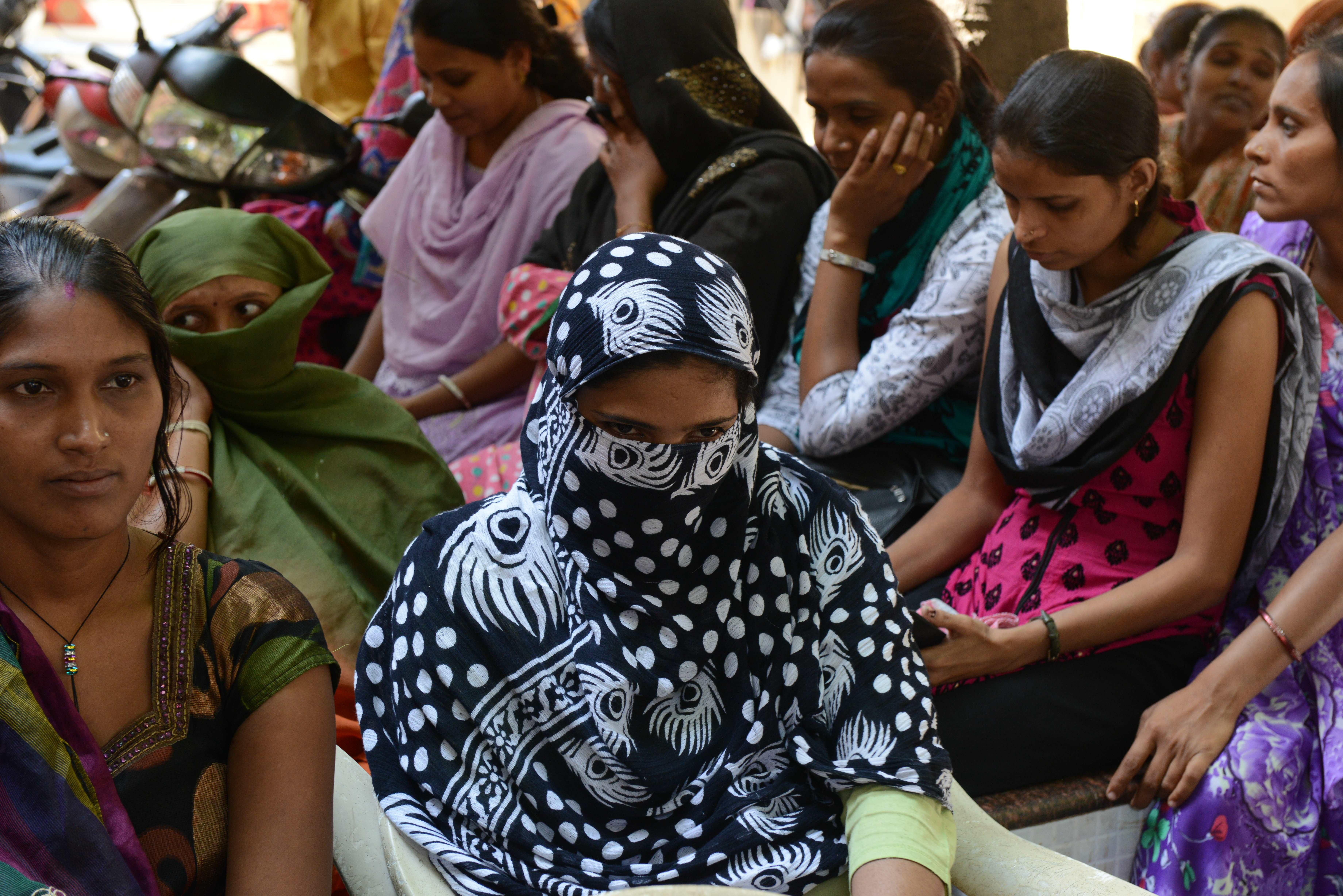 NEW DELHI -- India was set to close the doors for childless couples from other countries, many of whom rented wombs in India at cheap prices.

The Indian government on Wednesday cleared draft legislation that seeks to ban commercial surrogacy. The draft legislation, Surrogacy Bill 2016, allows only married Indian infertile couples to use surrogacy, and only close relatives can become the surrogate mothers.

Unmarried couples, single parents, live-in partners and gay couples will be barred from surrogacy. Violators would face at least five years in jail and a fine of up to 1 million Indian rupees (nearly $15,000).

The bill was expected to be passed by India’s Parliament in the next session. If passed, the new law would shut down a thriving multimillion-dollar business in India, by which Indian women gave birth to babies for foreigners, including those from the United States.

The couples turned to India because of the cheap costs. Parents paid around $25,000 to have a local woman fertilized with their embryos and then carry the child to birth. In the U.S., it would cost them at least four times as much.

The Indian surrogate mothers, mostly from impoverished villages, would earn around $8,000, a large sum that would change their lives significantly. The rest of the money would go to the surrogacy clinics, which would host the mothers at their hostels for nine months of pregnancy and take care of all their needs.

“The ban is not good,” a pregnant surrogate mother at the SCI International Hospital in Delhi, who did not wish to be named, told CBS News. “We are from poor families, and the money helps us a lot. I don’t have a husband, and I am able to send my own kids to school.”

Justifying the new legislation, Dr. Soumya Swaminathan, director-general of the Indian Council of Medical Research, said, “The money may be helping the surrogate mothers, but is this the India we want to have, where the poor women have to rent out their wombs to earn a living?”

Indian Foreign Minister Sushma Swaraj, who was part of the government panel that drafted the legislation, said, “Many so-called childless couples were misusing the wombs of poor women. It was a matter of great worry because there were instances where a girl child or disabled child have been abandoned soon after birth.”

“We have had cases where the couple take the child from the surrogate mother and then they get divorced after some time,” Swaraj said. “The child belongs to nobody. This is why we disallowed foreigners.”

But some say the proposed ban is unjustified.

“The surrogate mothers are not pushed into it,” Dr. Nayana Patel, who has helped more than 200 American couples have babies and runs one of the most popular surrogacy clinics in India, told CBS News. “They make a voluntary decision to opt for this and earn some money. How can you deny them the right? The argument that they are exploited is not true.”

Gita Aravamudan, author of “Baby Makers: The Story of Indian Surrogacy,” believes surrogacy is not wrong but the lack of regulation creates problems. She said the proposal doesn’t exactly regulate the sector.

“While the clinics may be monitored and regulated, the legislation leaves out a lot of people who could genuinely benefit from surrogacy,” Aravamudan said. “Banning foreigners shuts the multimillion-dollar fertility tourism.”