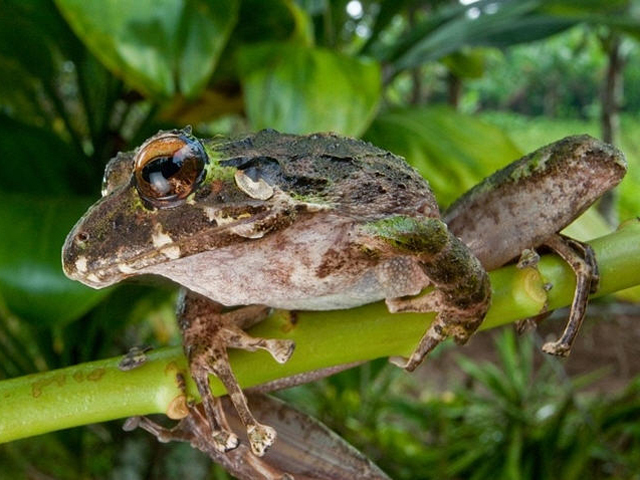 Finally, some good news out of Haiti where researchers are reporting the discovery of six species of frogs that are on the edge of extinction.

Moore's team left for Haiti last October with the hope of finding amphibian species not seen in more than a decade in Haiti's dwindling forests. Much of the island nation suffers from deforestation, which has left only 1% of its original forest cover.

Specifically, they set out in pursuit of the La Selle grass frog (Eleutherodactylus glanduliferoides), which has not been seen since 1985. Although that frog eluded them, the team nonetheless managed to find 23 of Haiti's 49 known native frog species - including six which hadn't been seen in 19 years.