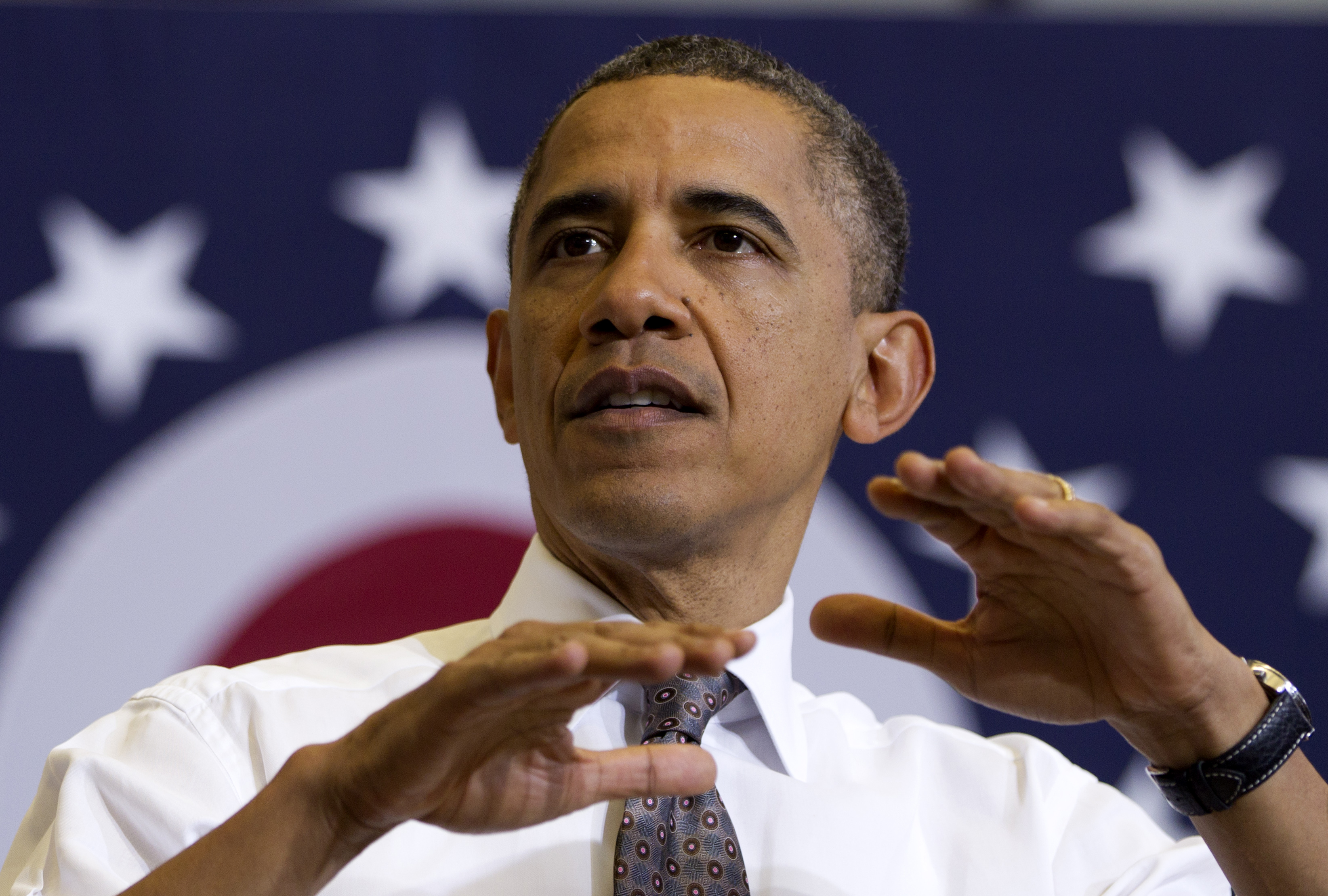 (CBS News) The president kicks off his next policy battle - student loans - by dedicating his weekly address to the issue.

"In America, higher education cannot be a luxury. It's an economic imperative that every family must be able to afford," the president said.

The president is set to visit universities in North Carolina, Colorado and Iowa next week, as well as appear on "Late Night with Jimmy Fallon," to put pressure on Congress to extend a lower student loan interest rate before the rates are set to increase from 3.4 percent to 6.8 percent on July 1.

"Nearly seven and half million students will end up owing more on their loan payments. That would be a tremendous blow. And it's completely preventable," the president said.

Mr. Obama argued that the cost of higher education keeps people from attending, and he said interest rates on student loans add to the deterrent.

"Students who take out loans to pay for college graduate owing an average of $25,000," Mr. Obama said. "For the first time, Americans owe more debt on their student loans than they do on their credit cards. And for many working families, the idea of owing that much money means that higher education is simply out of reach for their children."

"Republicans in Congress have voted against new ways to make college more affordable for middle-class families - and voted for huge new tax cuts for millionaires and billionaires," the president said.

The president doesn't say what tax breaks he is referring to, but he could be talking about the small business tax cuts the House of Representatives passed this past week. However, President Obama supported a two-year extension of the 2001 and 2003 tax cuts, which predominantly benefited the wealthy.

Some Republicans in Congress balk at the $6 billion cost to taxpayers of extending the subsidized lower interest rate, including Rep. John Kline, who chairs the House Education and Labor Committee.

"Bad policy based on lofty campaign promises has put us in an untenable situation. We must now choose between allowing interest rates to rise or piling billions of dollars on the backs of taxpayers. I have serious concerns about any proposal that simply kicks the can down the road and creates more uncertainty in the long run," Kline wrote in a statement.