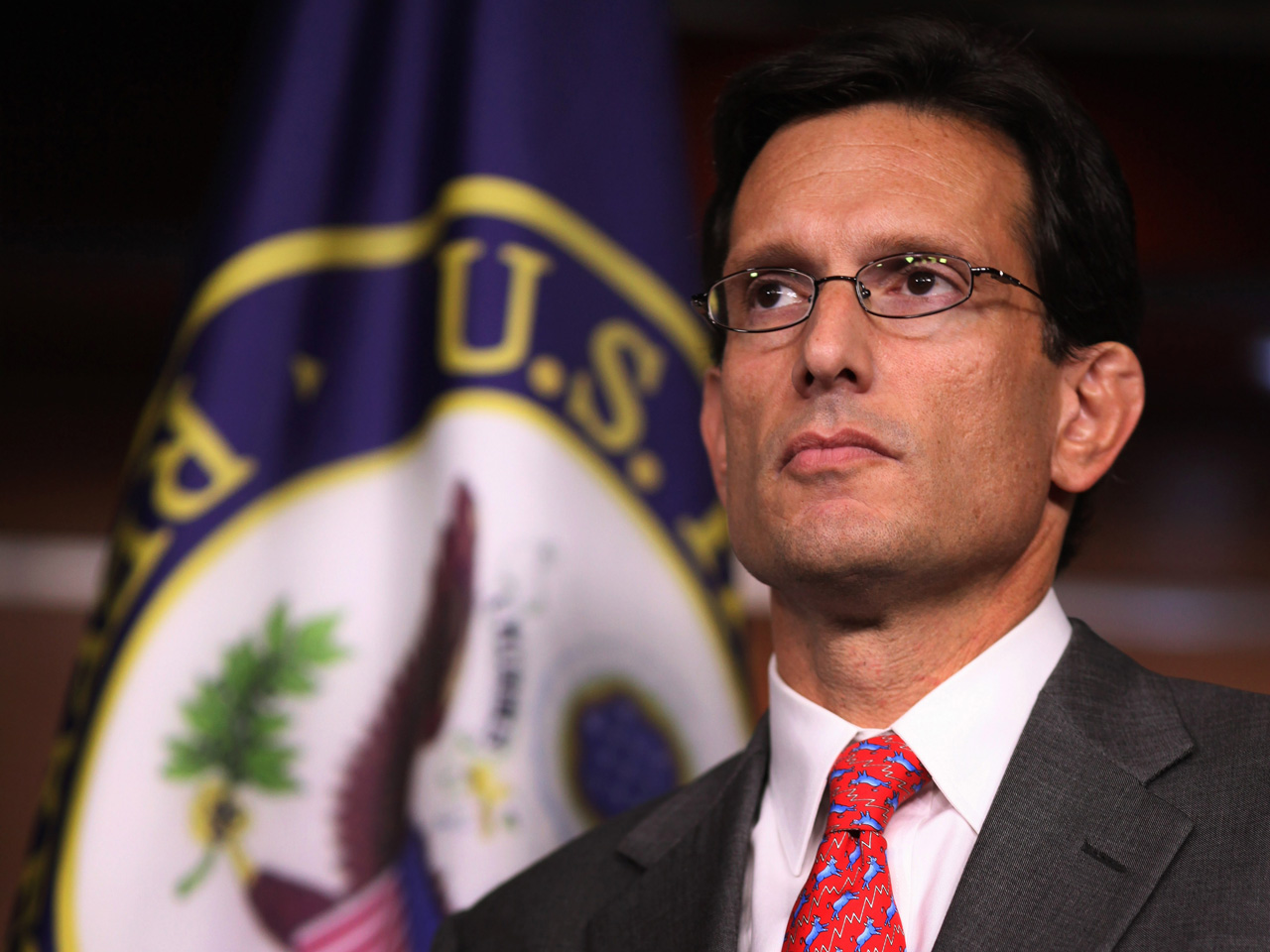 (CBS News) The Republican-led House on Thursday passed a bill aimed at spurring the economy by putting more cash in the pockets of small business owners.

Democrats, meanwhile, spurned the legislation as an ineffective measure that will put money in the hands of the wealthy -- not to mention controversial business owners like pornographers -- at the taxpayers' expense.

By a vote of 255 to 173, which fell largely along party lines, the House passed the Small Business Tax Cut Act. The measure would give small businesses with fewer than 500 employees a one-time 20 percent tax deduction.

When he unveiled the bill, House Majority Leader Eric Cantor said as many as 22 million small business owners could get the tax break "so that they can reinvest those funds." Today, he said it was "something we felt was the very least we could do to help the job generators."

The bill is sure to fail in the Senate, where Democrats have a similar but competing measure: The Senate bill would give small businesses tax breaks specifically for hiring new employees or for capital expenditures.

Senate Majority Leader Harry Reid called the House bill, which would cost $46 billion, "just another example of giveaways to big corporations and the wealthy under the guise of small business."

The Small Business Tax Cut Act was one of the tax policy proposals put for a symbolic vote this week in order to give voters an idea of the differences between Republican and Democratic economic philosophies -- the other was the Democrats' Buffett Rule, which failed in the Senate.

Before Republicans passed the Small Business Tax Cut Act today, Democrats unsuccessfully put forward amendments designed to illustrate their objections to the bill. A vote on a Democratic substitute for the bill, which would have extended a tax break only for companies that make capital improvements, failed.

After that, an amendment that would have excluded certain small businesses from the tax break, including companies that violate the Iran Sanctions Act, companies outsourcing jobs, and pornographers, among others, also failed.

Democratic Rep. Ted Deutch of Florida, who put forward the amendment, call it a "relatively small" change to the bill.

"Certainly our constituents don't want us borrowing money from China to give to companies that outsource jobs to China," he said on the House floor. Companies "that are American in name only... do not deserve another giveaway."

He pleaded with his colleagues to "prevent Americans' hard-earned tax dollars from subsidizing Iranian nukes, cutting costs for criminals, padding the pockets of pornographers, and let's make sure that this bill does not reward companies that ship jobs overseas."

"We should not be picking winners and losers," he said. "The fact is, small businesses are hurting because of the failed policies of the Obama administration."