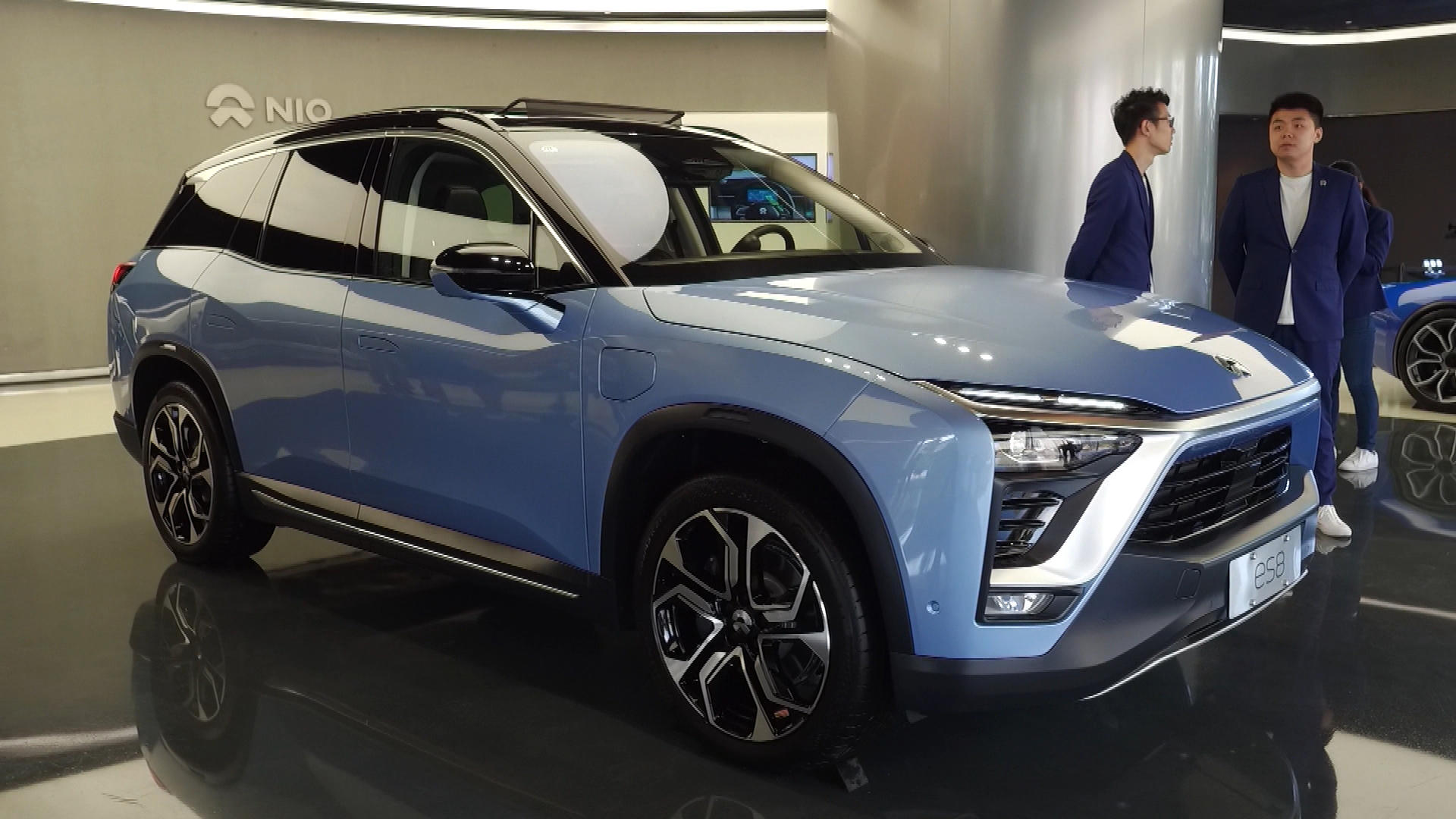 Chinese electric car startup Nio aspires to be the Tesla of China. To achieve that, its founder and CEO William Li wants his customers to feel like they're part of an exclusive club.

While reporting on the burgeoning Chinese electric vehicle industry for 60 Minutes this week, contributing correspondent Holly Williams found that Li is taking a particularly unique approach in his company's branding. He wants customers to know that Nio is a luxury car—and so much more.

"That's kind of a cliché," Williams told 60 Minutes Overtime in the video above. "A lot of companies that actually sell things, that sell stuff these days want to tell you that they're a lifestyle company. But I think with Nio, there's an element of truth to it."

Li's target audience is the new, growing group of upper-middle class Chinese, people who have had money for enough time to buy the things they want and are now focused on reinventing their lifestyles. According to Williams, Li thinks Nio can be part of that transformation by offering exclusive access to a social community.

To begin with, Nio offers its customers the Nio app. In addition to providing practical assistance to Nio drivers, such as dispatching a mobile charging station to revive a dead battery, the app also connects customers to an entire social network of other Nio owners.

Li has also built a handful of private social clubs called Nio Houses. Located in large Chinese cities, Nio Houses feature a car showroom on the first floor and a private clubhouse on the second floor, which is only open to Nio car owners. Nio Houses offer numerous perks, including courses on topics like flower arranging and espresso making, and private rooms where Nio owners can hold business meetings.

Li hopes that entry to Nio Houses becomes something of a status symbol.

"It's a place to socialize," Williams said. "And the idea is that Nio helps offer them a kind of upper-middle-class lifestyle."

Williams admitted that she was initially skeptical of the Nio House appeal. But after speaking with some customers in the Beijing Nio House, she began to understand the allure.

Williams met Ben Cui, a middle-aged Chinese man who had just purchased a Nio SUV. Cui told Williams that he was eager to attend events at the Nio House—he wanted to learn how to make coffee, while his wife was looking forward to the flower arranging classes.

He also said he saw the Nio community as a way to make friends. In fact, Cui said that the social aspect is what ultimately convinced him to buy a Nio, rather than a foreign-made car.

Because domestic vehicles have no import fees, a Nio costs about $60,000—roughly half the price a customer in China would pay for a Tesla.

Li hopes the appeal of electric vehicles—along with Nio's exclusive social network—will be enough to entice the new Chinese upper-middle class to buy a Nio.

"If you are buying a car, you're not just buying a vehicle," Li told Williams. "You're buying a ticket to a new lifestyle."