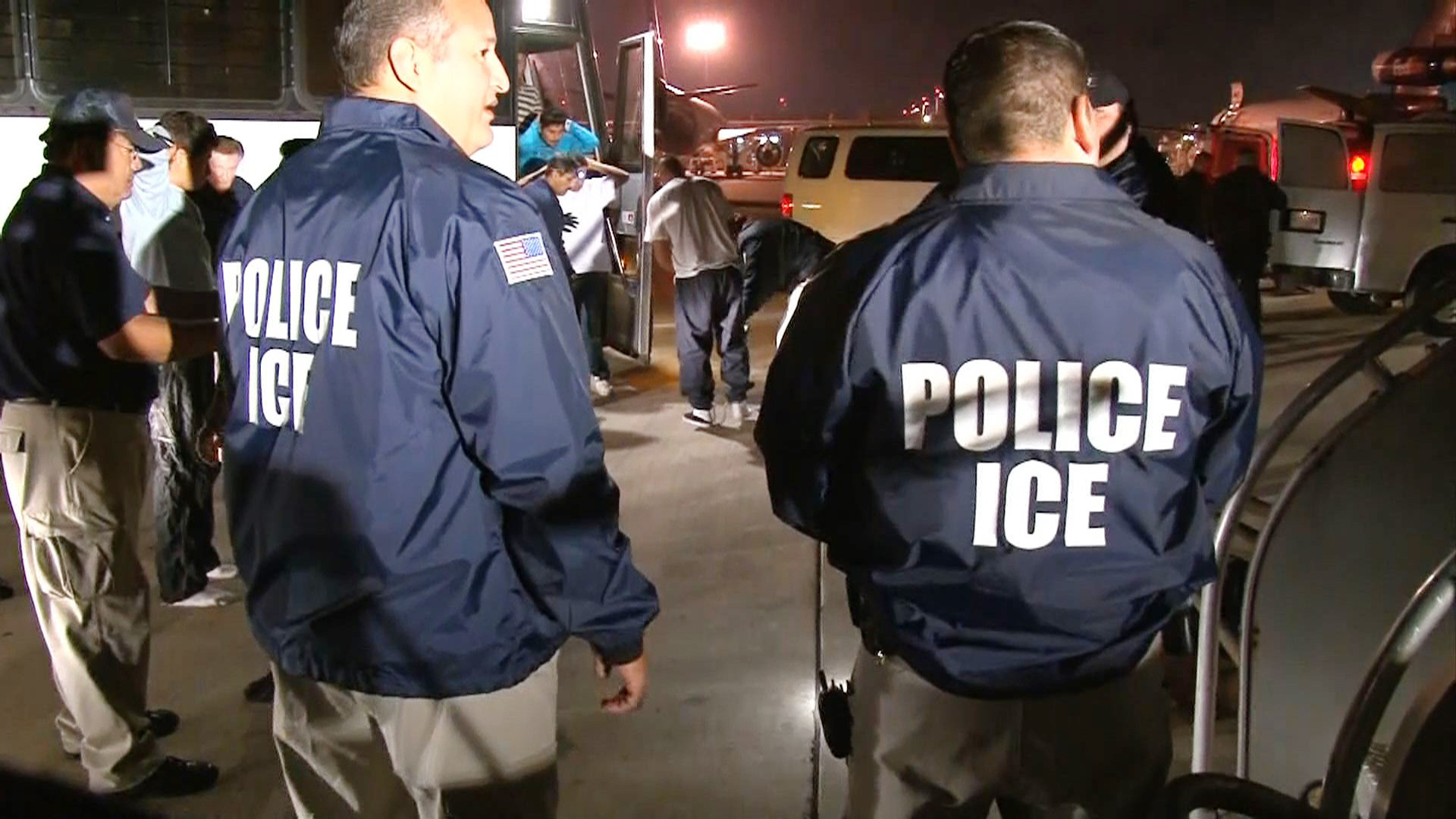 As Washington lawmakers react to the unfolding events in the Boston bombing investigation, a handful of senators involved in immigration reform debated whether the attack should impact the legislative efforts.

"Given the events of this week, it's important for us to understand the gaps and loopholes in our immigration system," Sen. Chuck Grassley, R-Iowa, said in an immigration hearing in the Senate Judiciary Committee. Grassley is the top Republican on the committee, which is starting to review the comprehensive immigration reform bill drafted by a bipartisan team of eight senators.

"While we don't yet know the immigration status of the people who have terrorized the communities in Massachusetts, when we find out, it will help shed light on the weaknesses of our system," Grassley continued. "How can individuals evade authorities and plan such attacks on our soil? How can we beef up security checks on people who wish to enter the U.S.? How do we ensure that people who wish to do us harm are not eligible for benefits under the immigration laws, including this new bill before us?"

The two bombing suspects have been identified as Dzhokhar A. Tsarnaev, 19, of Cambridge, Mass., and his brother, Tamerlan Tsarnaev, 26. Tamerlan Tsarnaev died in the early hours of Friday morning after police pursued the two brothers. Dzhokhar Tsarnaev, who is still on the run, came to the United States on a tourist visa in April 2002 and sought asylum in September 2002. He gained lawful resident status in February 2007 and became a U.S. citizen on Sept. 11, 2012, CBS News has learned. Before moving to the U.S., he and his brother lived for at least a short period near Russia's restive Chechnya region.

Sen. Chuck Schumer, D-N.Y., a member of the judiciary committee and one of the immigration bill's authors cautioned on Friday against trying to "conflate" the Boston developments with the legislation.

"In general, we're a safer country when law enforcement knows who is here - has their fingerprints, photos, et cetera - has conducted background checks and no longer needs to look at needles in haystacks," Schumer said. "In addition, both the refugee program and the asylum program have been significantly strengthened in the past five years such that we are much more careful about screening people and determining who should and should not be coming into the country. If there are any changes our homeland security experts tell us need to be made [in his bill], I'm committed to making them."

Sens. John McCain, R-Ariz., and Lindsey Graham, R-S.C., two more of the bill's drafters, also made the point in a statement Friday that a stronger immigration system would strengthen the nation's security "by helping us identify exactly who has entered our country and who has left - a basic function of government that our broken immigration system is incapable of accomplishing today."

"We have 11 million people living in the shadows, which leaves this nation vulnerable to a myriad of threats," they said. "That is all the more reason why comprehensive immigration reform is so essential. By modernizing our system of legal immigration, identifying and conducting background checks on people here illegally, and finally securing our border, we will make America more secure."

Alex Conant, spokesman for Sen. Marco Rubio, R-Fla., another one of the bill's authors, said on Twitter, "Americans will reject any attempt to tie terrorists responsible for Boston w/ law-abiding immigrants currently in US & those hoping to come."

Homeland Security Secretary Janet Napolitano was slated to appear before the Senate Judiciary Committee Friday as it discussed immigration. She could not make it, however, because of the manhunt for Dzhokhar Tsarnaev.

President Obama and Vice President Joe Biden convened Napolitano and the rest of the administration's national security team in the White House Situation Room Friday morning for a briefing on developments in the investigation as well as the events in Boston and Watertown, Mass.

The briefing served as a follow-up to the regular briefings the president received throughout the night on the investigations.

Later in the morning, Kerry, Brennan, and Secretary of Defense Hagel were at the White House for a previously scheduled meeting on broader national security issues.

"As a father and a grandfather, my thoughts are of course in my hometown right now, Boston, where events are still unfolding," he said. Kerry represented Massachusetts in the U.S. Senate for 28 years.

"I'm not going to get into speculation," Kerry said. "Let's wait and see what the FBI details at the appropriate time. The one thing I will say is, terror is terror. And this underscores the importance of all of us maintaining vigilance and cooperating internationally. That's part of what we're talking about here. Terror anywhere in the world, against any country is unacceptable."

Meanwhile, as the House of Representatives opened its Friday floor session with a prayer -- as it typically does -- House chaplain Father Pat Conroy asked God for protection for those in pursuit of the suspect.

"We ask your protection upon those involved this day with the pursuit and arrest of the marathon bombing suspect in Boston," he said. "Send your spirit of peace upon that city and its inhabitants. Bless as well all persons who are tortured or troubled in heart and who might think that violence against others is an option. Give them hope and justified confidence that there are many who care for them and wish to help with whatever their need."