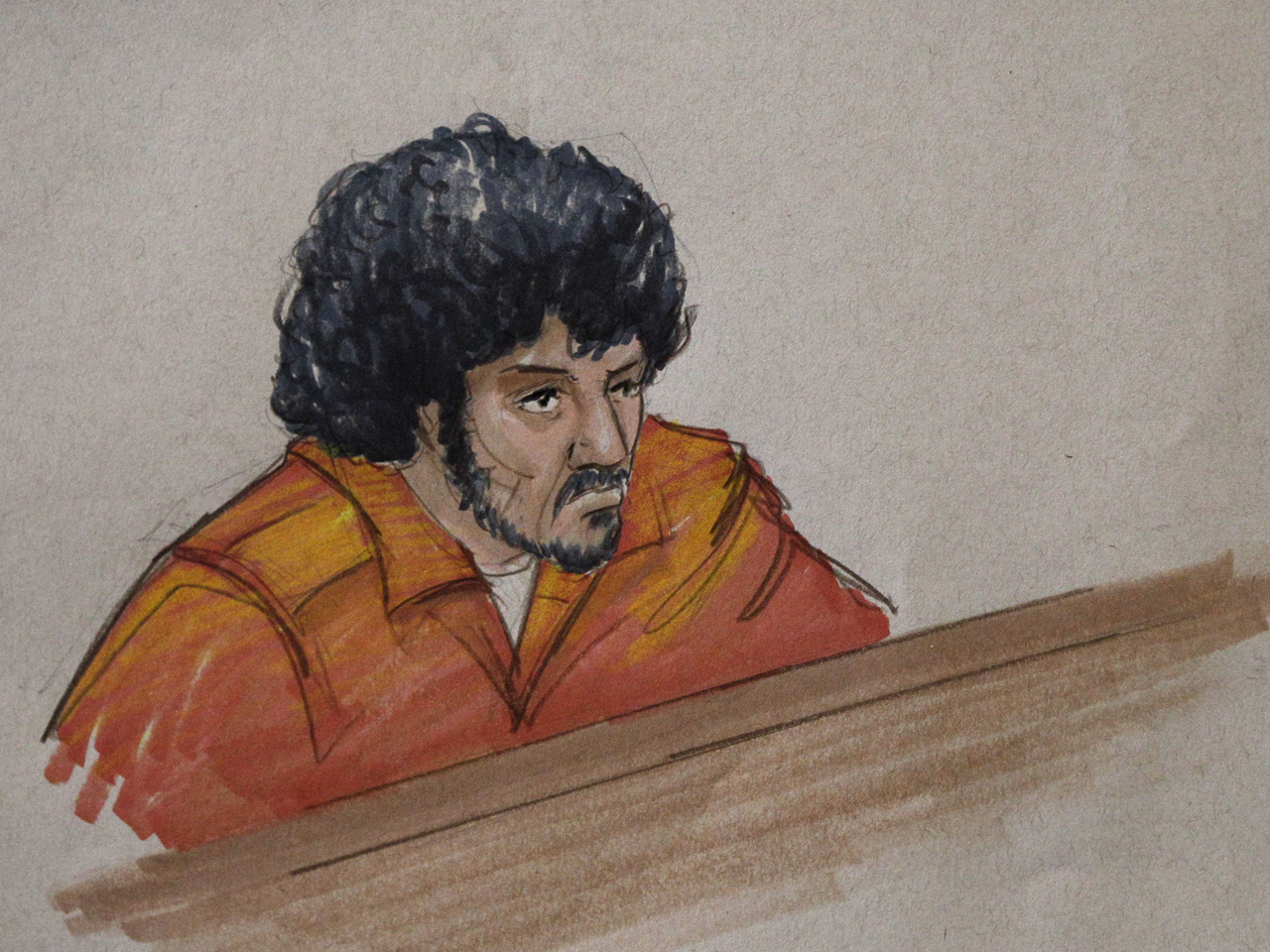 (AP) CHICAGO - A young man accused of trying to ignite what he thought was a car bomb outside a Chicago bar was indicted by a federal grand jury Thursday and ordered held in jail without bond.

Adel Daoud was arrested last week after authorities said he tried to trigger a fake mechanism set up by FBI agents during a sting operation. Daoud, of Hillside, a Chicago suburb, is charged with attempting to use a weapon of mass destruction and attempting to damage or destroy a building by means of an explosive.

U.S. Magistrate Arlander Keys refused during a hearing to set a bond for Daoud, who turns 19 on Friday, saying there was no evidence that his state of mind has changed since he allegedly tried to set off a car bomb targeting people drinking at a bar in Chicago's downtown business district, known as the Loop.

According to court documents, Daoud told an undercover agent he was pursuing the attack because the U.S. was at war "with Islam and Muslims." The U.S. attorney's office has said the device was harmless and the public was never at risk.

His attorney, Thomas Durkin, didn't immediately return a message for comment. However, Durkin has said his client was wooed by federal agents posing as terrorists into participating in the plot. He said the agents told Daoud that imams overseas wanted him to engage in terrorism, which contradicted instructions from his imams that such violence ran counter to Islamic teachings.

The FBI has used similar tactics in counterterrorism investigations, deploying undercover agents to engage suspects in talk of terror plots and then provide fake explosive devices.

In 2010, a Lebanese immigrant took what he thought was a bomb and dropped it into a trash bin near Chicago's Wrigley Field. In a 2009 case, agents provided a Jordanian man with a fake truck bomb that he used to try to blow up a 60-story office tower in Dallas.