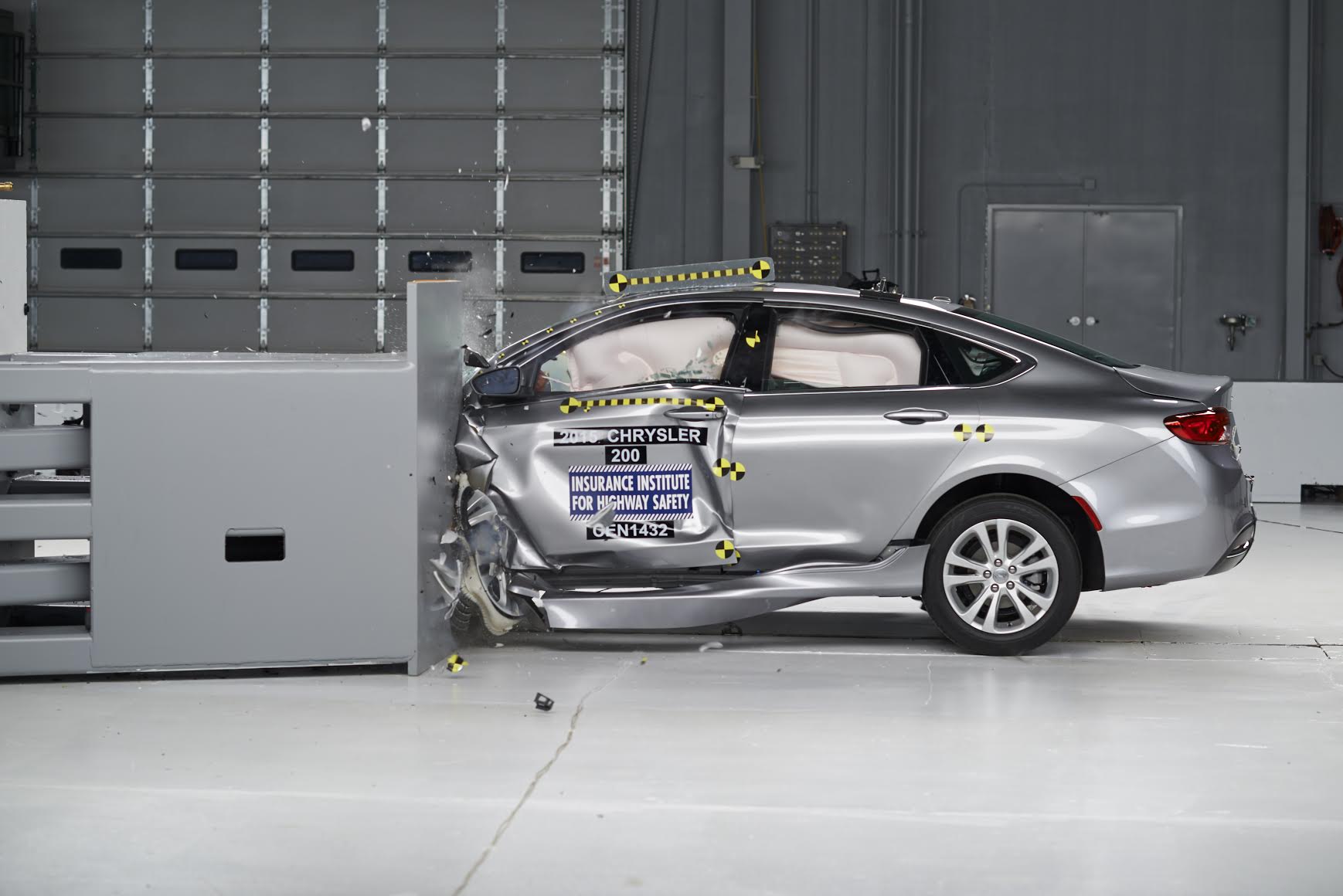 The Insurance Institute for Highway Safety (IIHS) revealed its annual list of vehicles with the best performances in its crash tests.

Last year the Mercedes E-class did make the list, but the stakes have changed and the tests were even harder. The E-class got the top award again this year, but while only 39 models received top honors last year, this year that number is nearly double, reports CBS News correspondent Jericka Duncan.

Experts at the IIHS evaluated more than 190 vehicles in a series of crash tests. This year, 71 models received one of the two highest ratings, Top Safety Pick or Top Safety Pick+, including some top selling models: the Toyota Prius V and the Honda Civic.

In order to make those lists, each vehicle had to perform well in five specific tests, measuring everything from roof strength to how well the seats protect you in the event of being rear-ended.

The newest test is called the small overlap frontal crash test. It re-creates what happens when the front corner of a vehicle clips another auto, or a smaller object, like a tree or a utility pole.

"We just introduced the small overlap frontal crash test in 2012. Many automakers weren't prepared for it, but they are stepping up," Insurance Institute for Highway Safety president Adrian Lund said. "They're making changes to their design, they're beefing up their door frame, they're adding energy absorbing structure in the front end, all of this to help maintain the occupant compartment so airbags and seatbelts can protect you."

But doing well in the crash tests wasn't enough to earn the highest rating of Top Safety Pick+.

The vehicle also has to have a built-in system that warns drivers of an imminent crash and, can brake the car automatically if the driver doesn't respond fast enough.

"This isn't just luxury cars anymore," Lund said. "We're seeing good performers, including having front crash prevention systems, in most of our size and price classes."

The two top performers in the 2015 list were foreign automakers, Toyota and Honda. The IIHS officials said manufacturers are lagging a bit behind, especially when it comes to installing those front crash prevention systems.