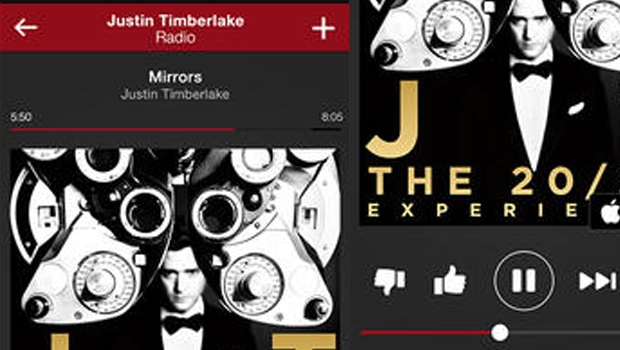 iHeartRadio, the second-most popular music streaming service after Pandora, is getting an update to improve its design and personalized music recommendations.

"This is our first big step in recommendation," Brian Lakamp, the president of digital of Clear Channel, the app's parent company, told Mashable. "Since we launched the custom station product we've been modifying the algorithm. We've improved the algorithm to make it more of what you want, sooner."

The latest version of the app also touts a new player, a new search feature and more battery life with fewer bugs, according to its Google Play page.

The latest update is now available on Android, while the iOS version is expected next week.

Pandora, the top music streaming app, has a 31 percent market share. iHeartRadio -- with about 9 percent -- could be overtaken by Apple's iTunes Radio by the end of the year, according to a March 2014 Statista report.