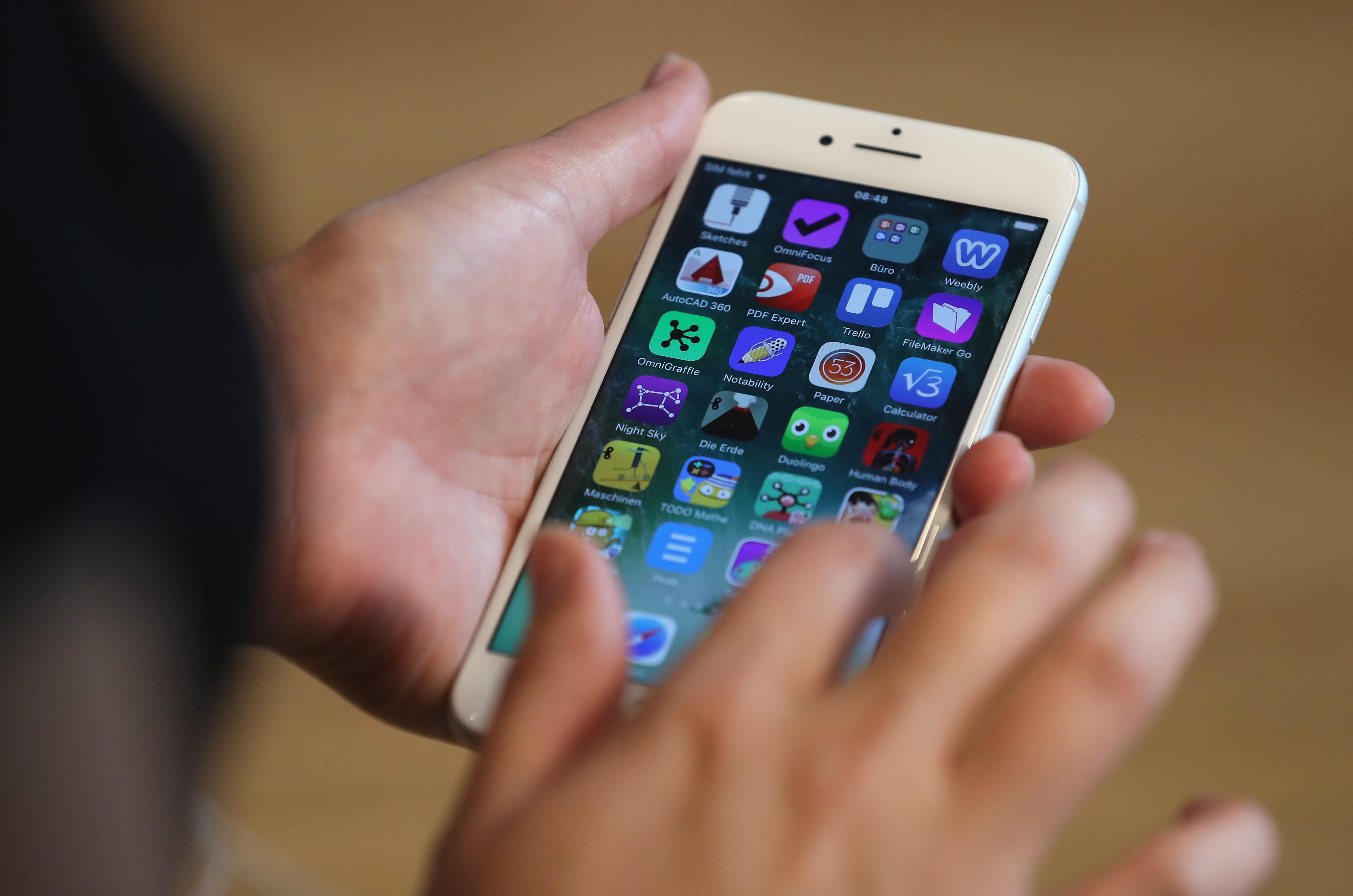 Apple released a security patch on Wednesday that you should really consider updating to if you enjoy using Wi-Fi on your iOS devices.

So, you know, just about everybody should update.

The iOS 10.3.3 update addresses vulnerabilities with your Contacts, Messages, Notifications, Safari and other issues. One of the more potentially damaging exploits was hidden in the iPhone's Wi-Fi chipset, where an attacker could take over a device remotely if it was searching for a signal.

Hackers are constantly looking for vulnerabilities in systems, and outdated devices make for an easy target. Just look at how many old computers the WannaCry ransomware attack was able to take advantage of. Companies like Microsoft, Google and Apple can release updates to fix their flaws, but it doesn't matter if people aren't downloading them.

For this Wi-Fi-based attack, you'll want to upgrade. If your iOS device has its Wi-Fi turned on, attackers in range could find your device, remotely take over its Wi-Fi chip and crash your phone.

This is the Broadpwn exploit, which Google patched for Android devices on July 5, listing it as a critical security flaw. It affected a broad range of devices from companies like HTC, LG and Samsung. The attack doesn't need your device's PIN or password to exploit the weakness.

On the US's National Institute of Standards and Technology severity scale, Broadpwn scored a 9.8 out of 10.

Apple said the vulnerability it patched affected the iPhone 5 to iPhone 7, the fourth-generation iPad and later versions, and the iPod Touch 6th generation.

Nitay Artenstein, a security researcher at Exodus Intelligence, discovered the exploit and will be providing more details about his findings at a Black Hat presentation in Las Vegas on July 27.