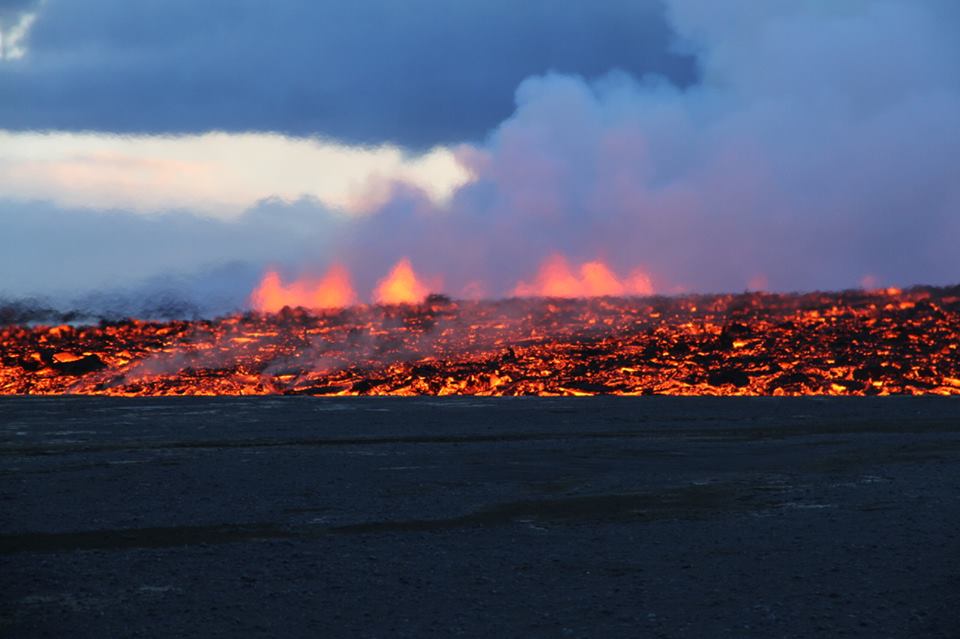 Iceland's fiery Holuhraun eruption may soon tunnel under a nearby glacier, triggering an explosive showdown between lava and ice, according to scientists monitoring the volcanic turmoil.

To make space for the fresh magma feeding the eruption, rock underneath nearby Dyngjujokull glacier has cracked, forming a long depression called a rift valley. The valley extends about a half-mile (1 kilometer) in front of the glacier and 1.2 miles (2 km) beneath the ice, the Icelandic Met Office said in a statement.

If the spouting lava migrates south into the rift valley, the melting could unleash a mighty flood called a jokulhlaup. The lava-ice interaction may also generate the eruption's first ash clouds. [Gallery: Beautiful Images of Bardarbunga's Volcanic Eruption]

Officials are also watching for new activity elsewhere in the lava field. GPS measurements suggest more magma is surging into the area than is being erupted. A flurry of small earthquakes sent scientists scurrying to safety today (Sept. 3), rather than risk being caught in a new eruption.

The surface eruption started Aug. 28, when lava spewed from a long fissure in the 200-year-old Holuhraun lava field between Bardarbunga volcano and Askja volcano.

The basalt lava now covers 2.8 square miles (7.2 square km) and is emerging at about 3,530 cubic feet per second (100 cubic meters per second), the Met Office said. The flow has a smooth, ropy surface, known as pahoehoe. A cloud of sulfuric gas is streaming from the fissure, forcing people nearby to wear gas masks for safety.

The volcanic activity kicked off Aug. 16, when thousands of small earthquakes underneath the Bardarbunga volcano warned Icelanders that an eruption was brewing. But the molten rock turned to the northeast, digging a long channel called a dike. This narrow magma intrusion surfaced near the toe of Dyngjujokull glacier, between Bardarbunga volcano and Askja volcano. 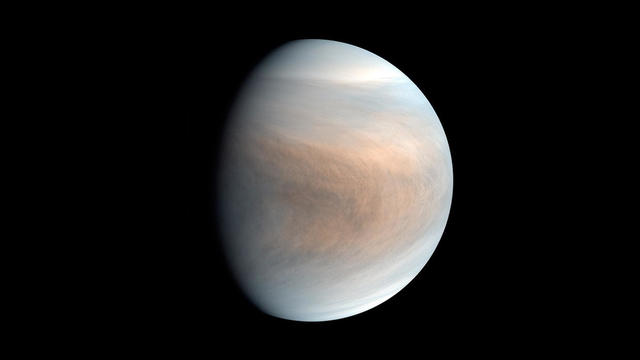 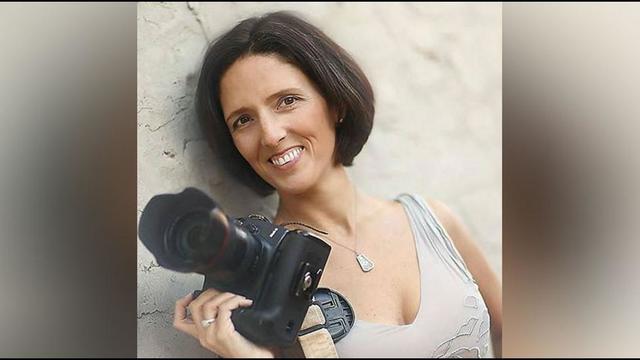 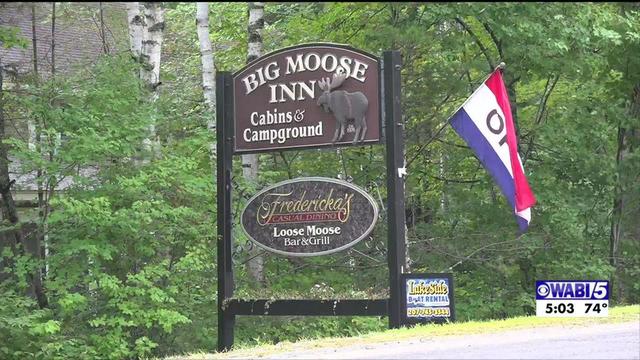 "I don't think they should have had the wedding," said a member of the church where the ceremony was held.