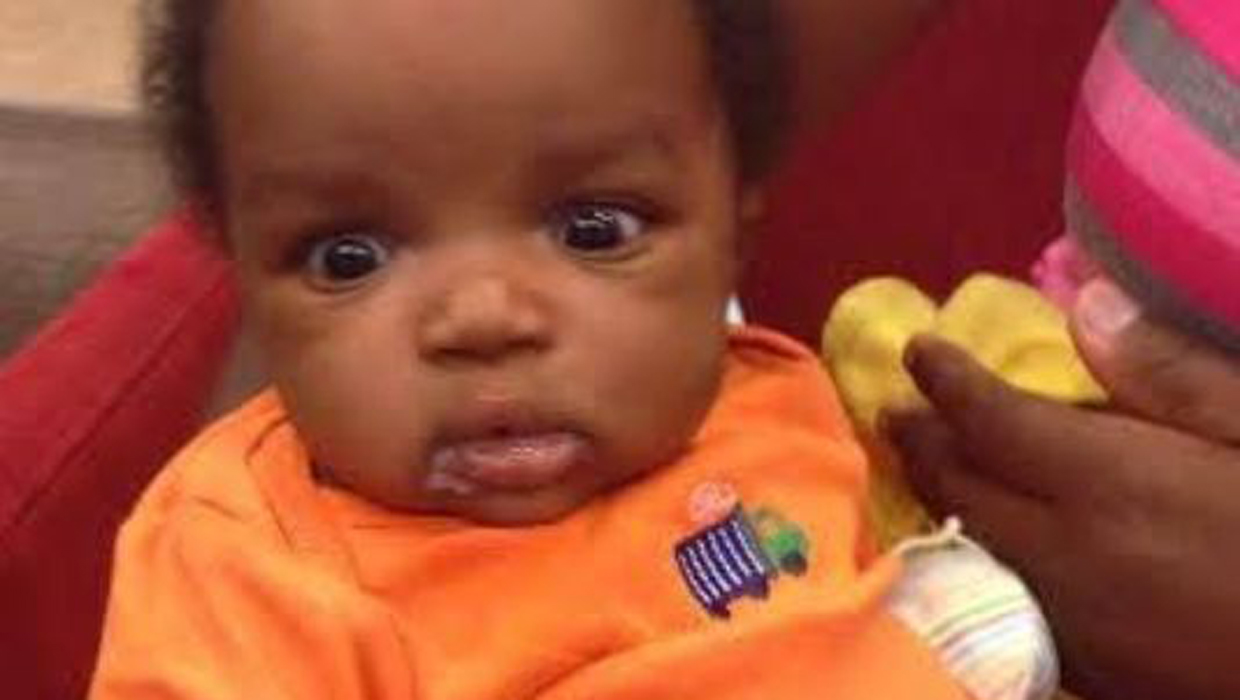 HOUSTON, Texas - Authorities say an 11-month-old boy whose mother was found dead in a refrigerator at her Houston apartment has been found safe in Mexico with his father, who was taken into custody as a suspect in the woman's killing.

An Amber Alert was cancelled Friday by the Houston Police Department, which says 38-year-old Patrick Lambert and the child, Achilles Lambert, are awaiting return to the United States. Patrick Lambert has not yet been charged in his wife's death.

Workers found the body of 27-year-old Anastacia Oaikhena Lambert Monday in the refrigerator at her apartment. She had been stabbed to death and her body was discovered after the workers noticed a strong odor coming from the home.

The apartment's power was turned off Nov. 20 because the utility bills weren't paid.

CBS affiliate KHOU reports the child was found in Querétaro, Mexico, about 10 hours south of the border, where he was allegedly abandoned by his father.

Investigators are still trying to determine how the child and his father made it to Mexico, according to the station.

Police say the victim and her husband had a history of violence. Three months ago, they say, she called police to report her husband was threatening her with a knife. Authorities responded to the scene but no charges were filed, reports the station.