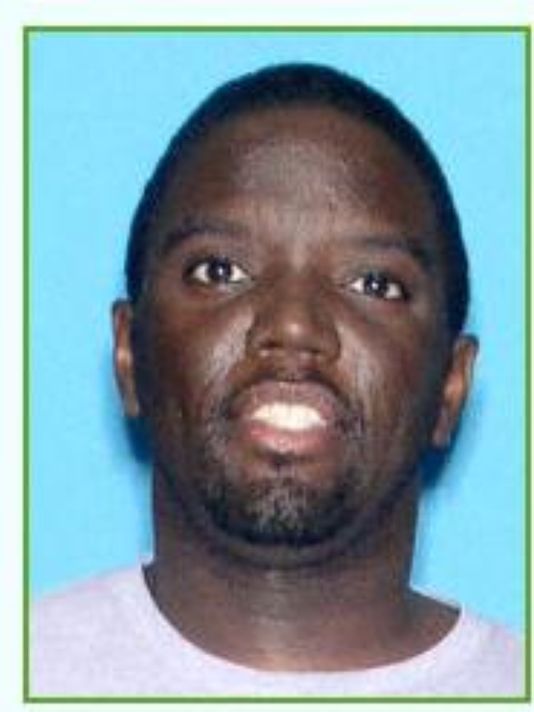 HOUSTON - Authorities are searching for a man and his 11-month-old son after the child's mother was found dead in a refrigerator in a Houston apartment. Police said the 27-year-old victim had been stabbed and the she hadn't been seen in at least a month, according to CBS affiliate KHOU.

Homicide detectives spent all afternoon and night at the complex at 10555 Fondren Road carefully preserving evidence.

Workers at the apartment complex found the body Monday afternoon after noticing a strong odor coming from the home. Police don't know how long the body was in the refrigerator. The apartment's power was turned off Nov. 20 because the utility bills weren't paid. However, police say the woman had not been facing eviction.

An Amber Alert has now been issued for Achilles Lambert, the 11-month-old son of the woman found dead in a freezer Monday. Achilles is believed to be with his father Patrick Lambert, 38.

Father and son are both black males and have not been seen or heard from in a week, according to the station.

Patrick Lambert is 5'11" and is a person of interest in the death of the child's mother.

Anyone with information is urged to contact the HPD Homicide Division at 713-308-3600.