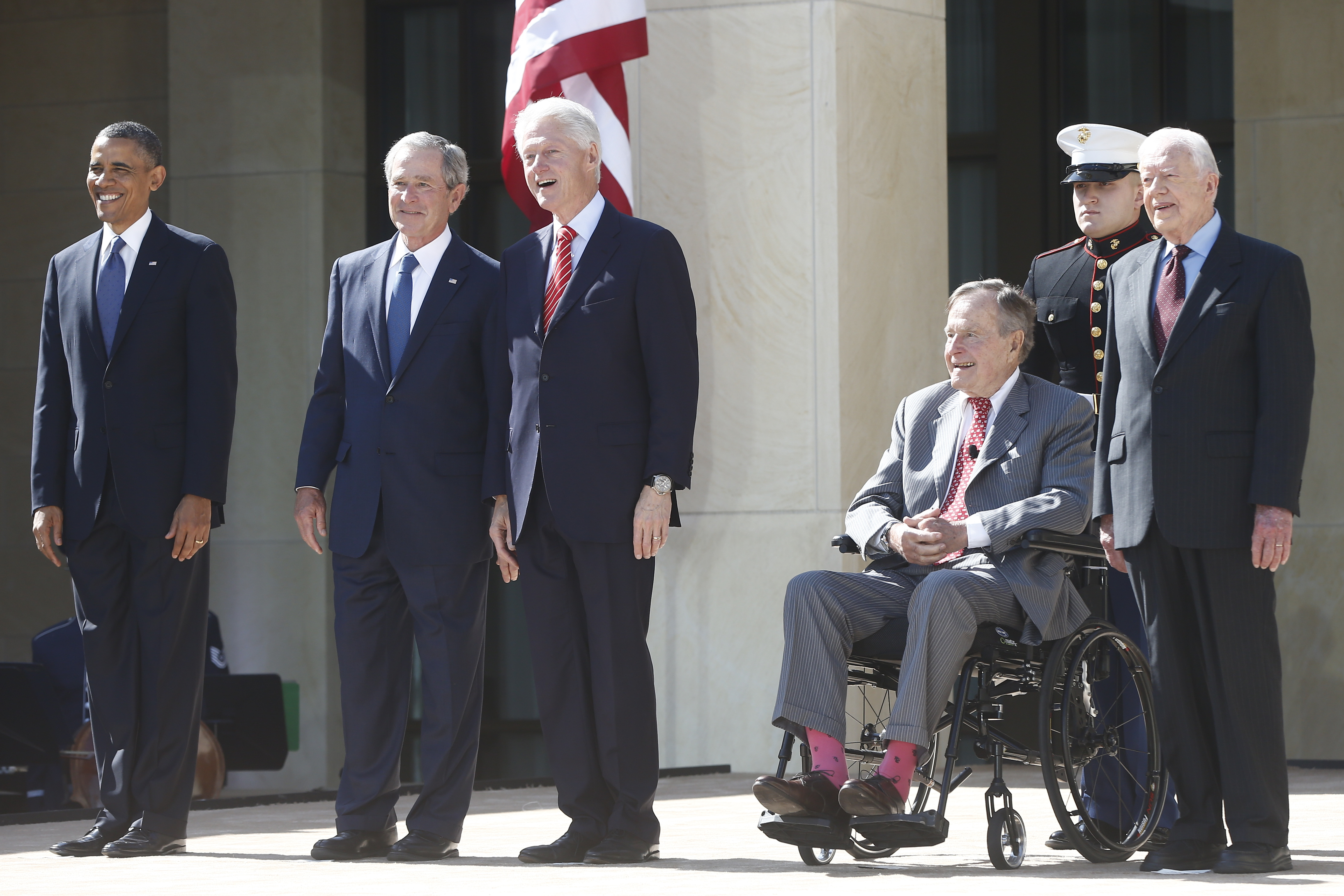 The concert, called "Deep From the Heart," will be held at Texas A&M's Reed Arena on October 21 and will feature ALABAMA, Lyle Lovett, the Gatlin Brothers and Robert Earl Keen. The proceeds will benefit One America Appeal, which was launched on September 7 to benefit victims of Hurricane Harvey.

Tickets for the "Deep From the Heart" concert are now on sale located here.