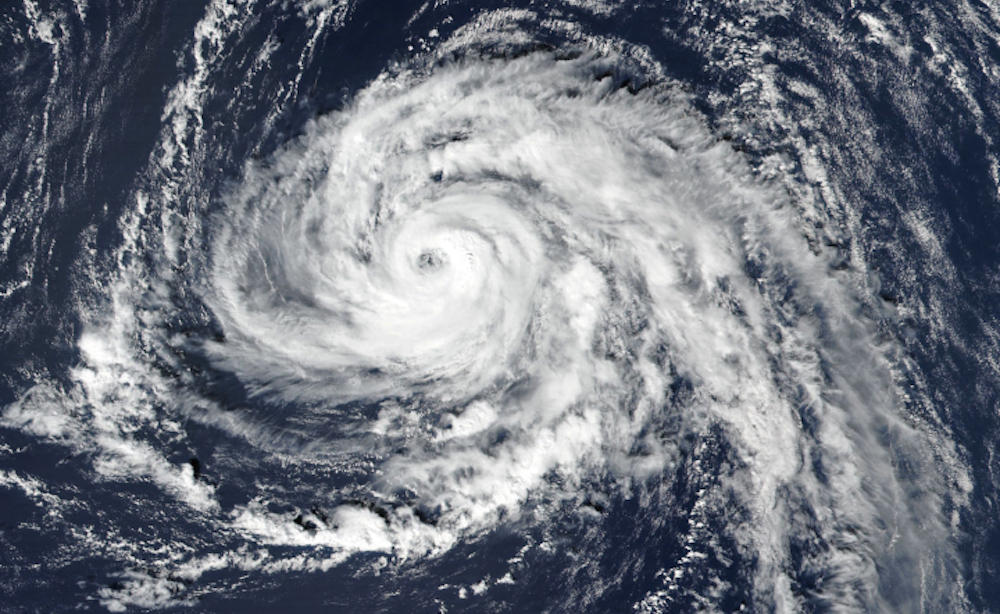 Ophelia, the sixth major hurricane of the 2017 season, was moving at 25 mph northeast with maximum sustained winds of 115 mph, the service said.

Ireland's Met Eireann weather service issued a "status red" warning for the western Irish counties of Galway, Mayo, Clare, Cork and Kerry. It said Ophelia could bring winds of 50 mph and gusts of more than 80 mph on Monday, with the potential for structural damage, high seas and flooding.

Met Eireann called the storm a "significant weather event" for Ireland that could potentially cause "structural damage and flooding." It advised residents to take extreme care and stay up to date with the latest storm warnings.

By coincidence, Monday is the 30th anniversary of the Great Storm of 1987, which killed almost 20 people in Britain and felled 15 million trees.

But the NHC said the storm will likely weaken on Monday and Tuesday.

Ophelia is now the farthest east an Atlantic major hurricane has existed on record, Philip Klotzbach, a meteorologist at Colorado State University, said on Twitter. He said the previous record was Hurricane Frances in 1980.