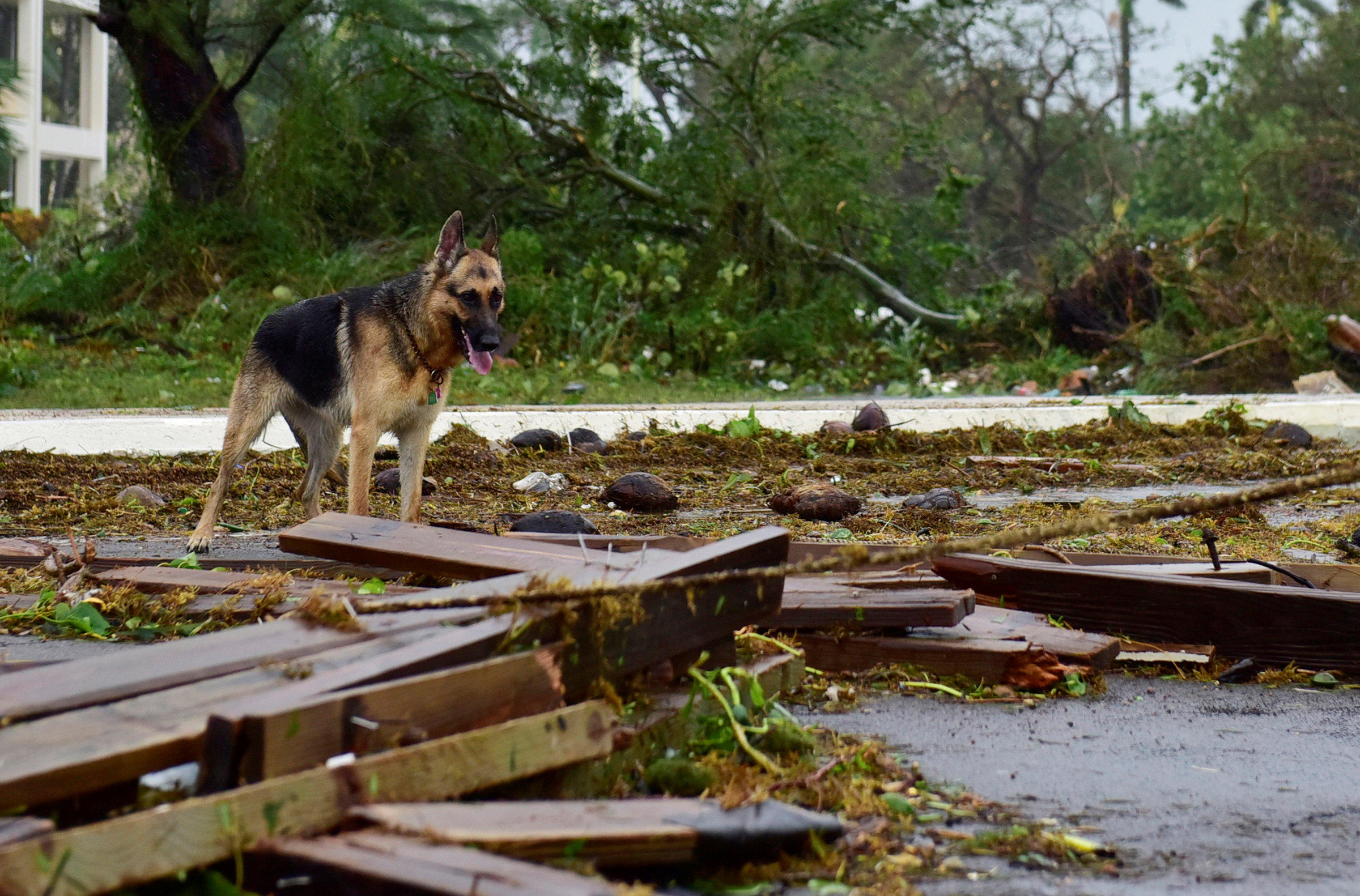 EXUMA ISLAND, Bahamas --  Hurricane Matthew tore through the Bahamas Thursday night, the wind and storm surge was so powerful boats were smashed onto shore.

Hurricane winds over 140 mph ripped the roof off of a house in the Bahamas.

CBS News felt the wrath of Matthew as the storm hit overnight in Exuma.

Beaches are empty, homes are boarded up and on Exuma Island, most of the people are without electricity and they expect to be without power.

In Haiti, the death toll is over 100 and rising, two days after the hurricane hit the island nation as a Category 4.

Back in the Bahamas, crews immediately started clearing debris from the roads at daylight.

Magnolia Morely rode out the storm in the motel she manages.

“We figured that we are blessed that the eye passed to the south of us,  and we did not get more intense conditions than we did,” she said.

Thousands of people are still without power in the Bahamas, but many know, the storm could have been much worse.