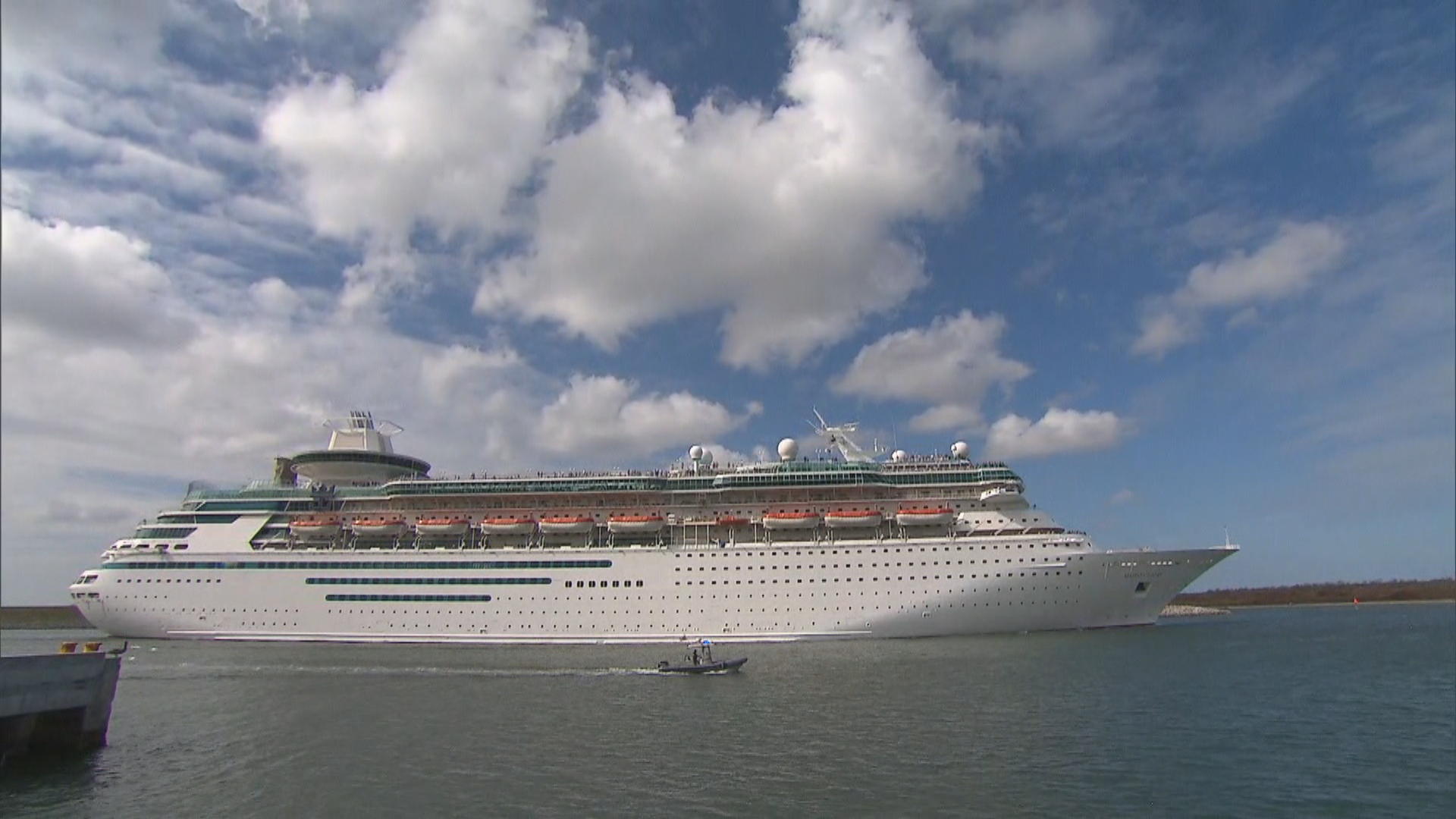 Cruise ship passengers who unexpectedly spent more than two weeks helping Hurricane Irma victims are finally going home. Royal Caribbean sent some of its ships to the Caribbean to help with the relief effort. One of them, the Majesty of the Seas, was in the middle of a five-day cruise when the focus of the trip changed.

What started out as a relaxing cruise turned into a rescue mission. Royal Caribbean ended the five-day cruise one day early and gave the passengers the option of tagging along on its rescue and relief mission while riding out the storm at sea, reports CBS News' DeMarco Morgan.

"We spent  you know 16, 17 days together on the sea together and we all got to know each other in an environment, in a really tough environment," said Robert Mahoney. He and his wife were part of a group of around 70 passengers who stayed on board the ship after the crew announced their plans to head to the islands devastated by Irma.

"This would be an opportunity to help people out down the road. We were glad to stay on board and help out in any way we could," Mahoney said.

The ship picked up passengers in Saint Martin and Saint Thomas. What's usually a party boat turned into a floating shelter housing hundreds of people.

Some of the rescued sang for joy when the ship arrived in Puerto Rico and thanked the crew that came to their rescue.

"It was horrible, but thank God we made it," one man said. "And thank you all people you doing good job, we have reception that was warm and kind."

"I saw people get off the ship the next day and they were almost whole again within 24 hours," Mahoney said.

Royal Caribbean chairman and CEO Richard Fain was touched by how many of the passengers stayed on board.

"They would talk to them they would help them, they wanted to help us distribute supplies and so we were actually a little surprised but quite pleased. Sometimes disaster brings out the best and sometimes the worst -- here I think we saw the best in so many people," Fain said.

"I would do it again tomorrow. If there is anything I can do to help somebody, you know talk to somebody, bring somebody back from the lowest of low, would be my absolute pleasure," Mahoney said.

The CEO says the passengers and crew were never in danger from Irma because the ship was able to hide behind the mountains of Cuba to wait for the storm to pass before heading to the affected islands.