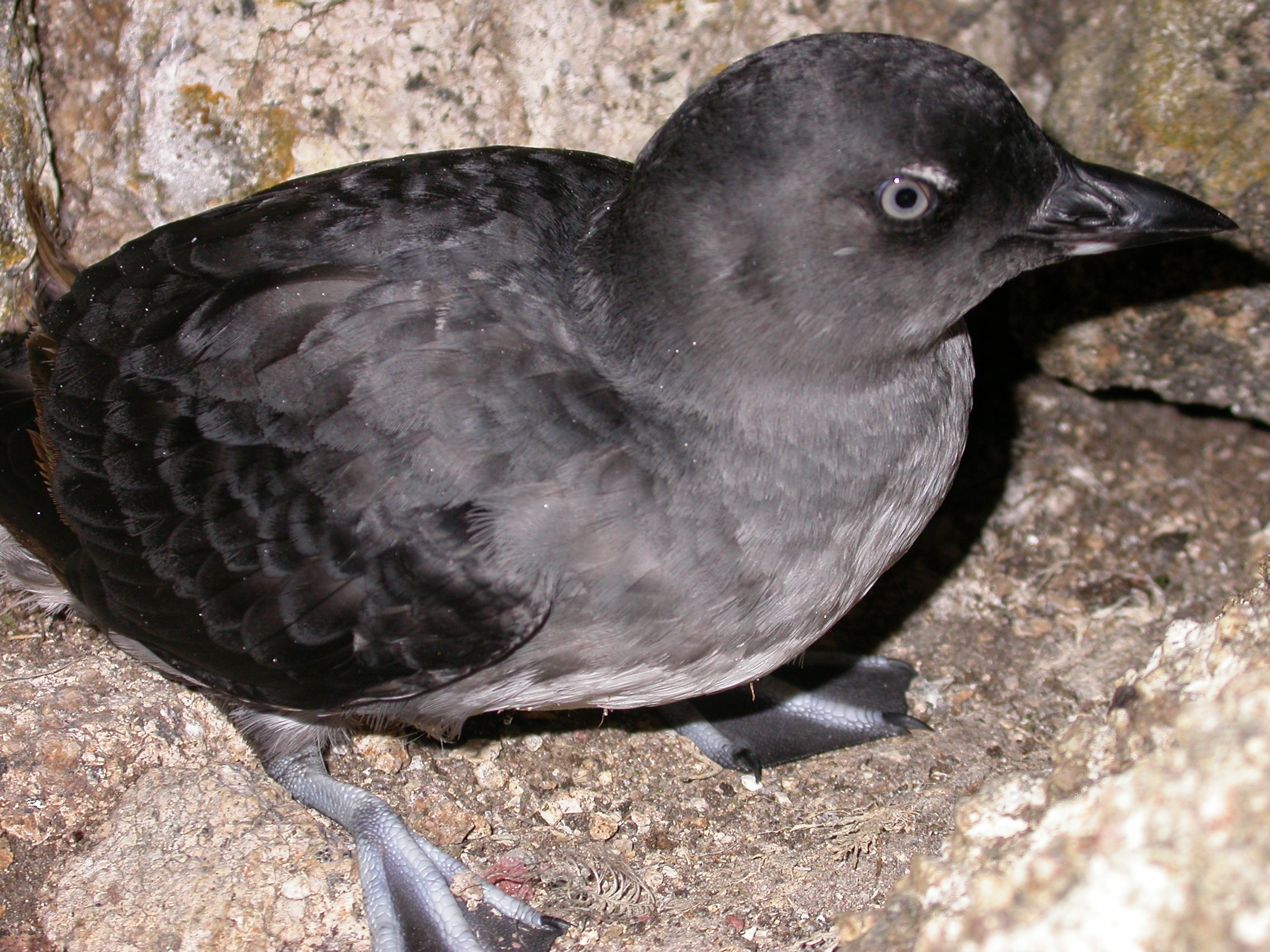 SALEM, Ore. -- Scientists are trying to figure out what's behind the deaths of seabirds that have been found by the hundreds along the Pacific Coast since October.

Mass die-offs of the small, white-bellied gray birds known as Cassin's aucklets have been reported from British Columbia to San Luis Obispo, California.

It's normal for some seabirds to die during harsh winter conditions, especially during big storms, but the scale of the current die-off is unusual.

"To be this lengthy and geographically widespread, I think is kind of unprecedented," Phillip Johnson, executive director of the Oregon Shores Conservation Coalition, told the Salem Statesman Journal. "It's an interesting and somewhat mysterious event."

The birds appear to be starving to death, so experts don't believe a toxin is the culprit, said Julia Burco, a wildlife veterinarian for the Oregon Department of Fish and Wildlife.

But why the birds can't find food is a mystery.

Researchers say it could be the result of a successful breeding season, leading to too many young birds competing for food. Unusually violent storms might be pushing the birds into areas they're not used to or preventing them from foraging. Or a warmer, more acidic ocean could be affecting the supply of tiny zooplankton, such as krill, that the birds eat.

Robert Ollikainen of Tillamook, Oregon, found 132 dead birds on the beach there, including 126 Cassin's auklets on Dec. 26. "It was pretty dramatic," Ollikainen said.

​Digging for seeds of truth in GMO debate
Thanks for reading CBS NEWS.
Create your free account or log in
for more features.
View CBS News In
CBS News App Open
Chrome Safari Continue
Be the first to know
Get browser notifications for breaking news, live events, and exclusive reporting.