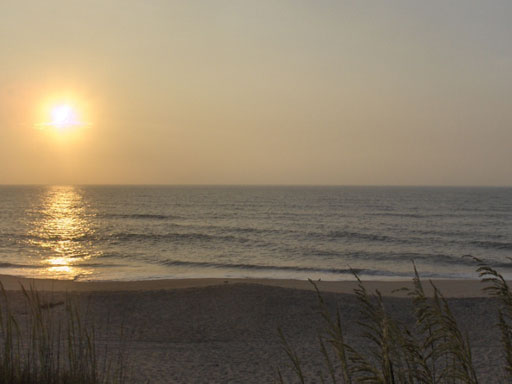 More than 500 friends and co-workers came to the Paramount Studios theater for a memorial to Jack Lemmon that turned out to be more like a Jack Lemmon comedy.

Among the many warm memories shared Monday night about the two-time Oscar winner was one by Kevin Spacey, who appeared on stage with Lemmon in “Long Day's Journey Into Night.” He recalled the time his dog relieved itself on the actor's prized golf clubs.

Comedy writer Larry Gelbart and playwright Neil Simon were also quick with a number of one-liners. Inadvertent comedian of the evening, however, was Tom Hanks, who somehow kept mistaking Jack Nicholson for Jack Lemmon.

When he finished his haphazard speech, the evening's emcee, PBS' Charlie Rose, drew laughter when he said, “Thank you, Kevin.”

Lemmon, who died June 27 of cancer, appeared on the theater's screen in both comedy and dramatic roles: “Days of Wine and Roses,” “The Odd Couple,” “Some Like it Hot,” “Glengarry Glen Ross,” “The Fortune Cookie” and his final role, “Tuesday's With Morrie.”

All the while, the tributes flowed.

“Hollywood has given no greater, or versatile, actor to the world than Jack Lemmon,” remarked Spacey.

“It's hard to believe that Jack is gone. So much of his energy is on the screen,” Simon said.

Hank Azaria, who costarred with Lemmon in “Tuesdays With Morrie,” said of the actor: “He was the patron saint of acting without limits; the only boundary is the one you impose on yourself.”

Lemmon's son Chris thanked the audience for coming and told of his 76-year-old father's last moments:

“At the end I held him in my arms and all he was able to do was mouth the words, `I love you' to his family,” he said. “He never complained about his illness; he tried to make it easy on his loved ones.”

Written By BOB THOMAS © MMI The Associated Press. All Rights Reserved. This material may not be published, broadcast, rewritten, or redistributed