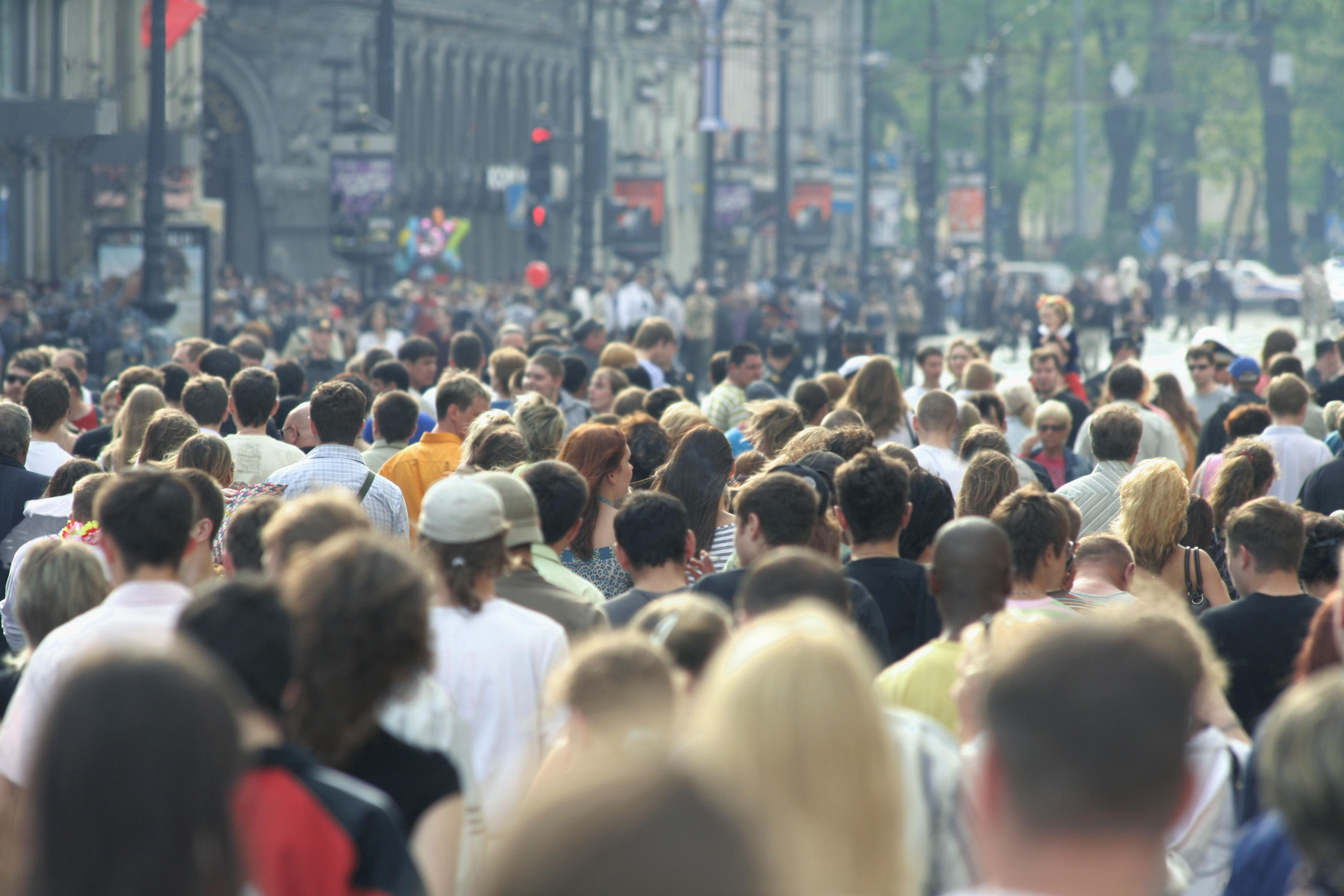 Wanted: 10,000 New Yorkers interested in advancing science by sharing a trove of personal information, from cellphone locations and credit-card swipes to blood samples and life-changing events. For 20 years.

Researchers are gearing up to start recruiting participants from across the city next year for a study so sweeping it's called "The Human Project." It aims to channel different data streams into a river of insight on health, aging, education and many other aspects of human life.

There have been other "big data" health studies, and the National Institutes of Health plans to start full-scale recruitment as soon as this fall for a million-person project intended to foster individualized treatment.

But the $15 million-a-year Human Project is breaking ground with the scope of individual data it plans to collect simultaneously, says Dr. Vasant Dhar, editor-in-chief of the journal Big Data, which published a 2015 paper about the project.

"It is very ambitious," the NYU information systems professor says.

Participants will be invited to join; researchers are tapping survey science to create a demographically representative group.

They'll start with tests of everything from blood to genetics to IQ. They'll be asked for access to medical, financial and educational records, as well as cellphone data such as location and the numbers they call and text. They'll also be given wearable activity trackers, special scales, and surveys via smartphone. Follow-up blood and urine tests — and an at-home fecal sample — will be requested every three years.

Participants get $500 per family for enrolling, plus a say in directing some charitable money to community projects.

Researchers hope the results will illuminate the interplay between health, behavior and circumstances, potentially shedding new light on conditions ranging from asthma to Alzheimer's disease.

Their excitement comes with the responsibility of safeguarding highly personal digital information of a lifetime.

Protections include multiple rounds of encryption and firewalls. Outside researchers won't be able to see any raw data, just anonymized subsets limited to the information they need. They'll take nothing with them but their analyses — by hand — since the analyzing computers aren't connected to the internet, Glimcher said.

Lee Tien, a senior staff attorney at the digital rights group Electronic Frontier Foundation, credits the Human Project researchers with taking security seriously. But he wonders whether authorities might seek to get at the information for investigations, though Glimcher maintains that the researchers could protect it from anything but major terrorism probes.

Glimcher knows The Human Project has bold aspirations. In fact, its frequently-asked-questions list includes: "Is this possible? Are you crazy?"

He points to one of medicine's most storied research efforts: The Framingham Heart Study, launched in 1948. Some 15,000 residents of Framingham, Massachusetts, have been examined over the years. The initiative has fueled more than 1,200 studies and revealed that blood pressure, cholesterol and smoking were linked to heart disease risk.

"If we could be seen as having contributed to American health care and well-being and education in the United States in the way that Framingham did, but magnified a hundredfold by the tools of today's data, what a fantastic accomplishment that would be," says Glimcher.

Nancy Spinale knows what it takes to be part of an accomplishment like that.

Her parents joined the Framingham study in 1948, and she in 1971 and her husband and four children since then. Now 75 and living on Cape Cod, the retired teacher still undergoes an hours-long follow-up exam and interview every couple of years.

Her loved ones have gotten some personally useful information from exams. And she's experienced the pride of seeing studies come out with information that could help everyone's health.