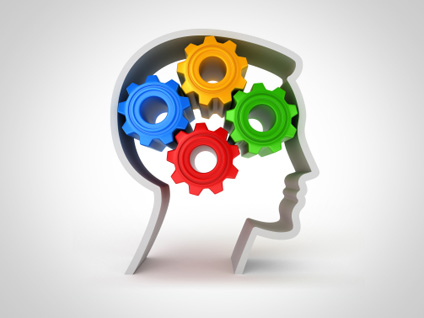 Dozens of neuroscientists are protesting Europe's $1.6 billion attempt to recreate the functioning of the human brain on supercomputers, fearing it will waste vast amounts of money and harm neuroscience in general.

The 10-year Human Brain Project is largely funded by the European Union. In an open letter issued Monday, more than 190 neuroscience researchers called on the EU to put less money into the effort to "build" a brain, and to invest instead in existing projects.

If the EU doesn't adopt their recommendations, the scientists said, they will boycott the Human Brain Project and urge colleagues to do the same.

EU spokesman Ryan Heath called for patience, and said it was too early to say whether the project is a success because it had only been under way for nine months. He said the EU plans to rigorously review the scientific progress made and the project's management every year.

Henry Markram, who heads the Human Brain Project at the Swiss Federal Institute for Technology in Lausanne, suggested those who signed the letter of protest did so because they didn't understand the venture.

In an interview, he said the project, established in 2013, would bundle the work of some 100,000 neuroscientists worldwide the way that CERN, the European Organization for Nuclear Research, has done for particle physics. He acknowledged the brain project may have done a poor job telling scientists how they may benefit, even if they aren't directly involved.

"I think we need to communicate more that it's going to actually help them get more funding," Markram said. "They feel that money is being taken away, that it's going to distract from the important work that they're doing. There is really not a threat."

The Human Brain Project involves 112 institutions across Europe and the pooling, sharing and organization of their data on brain research. That information will be used to reconstruct the workings of a human brain on computers. "Only through simulations can you do some things that aren't possible in the lab," said Markram.