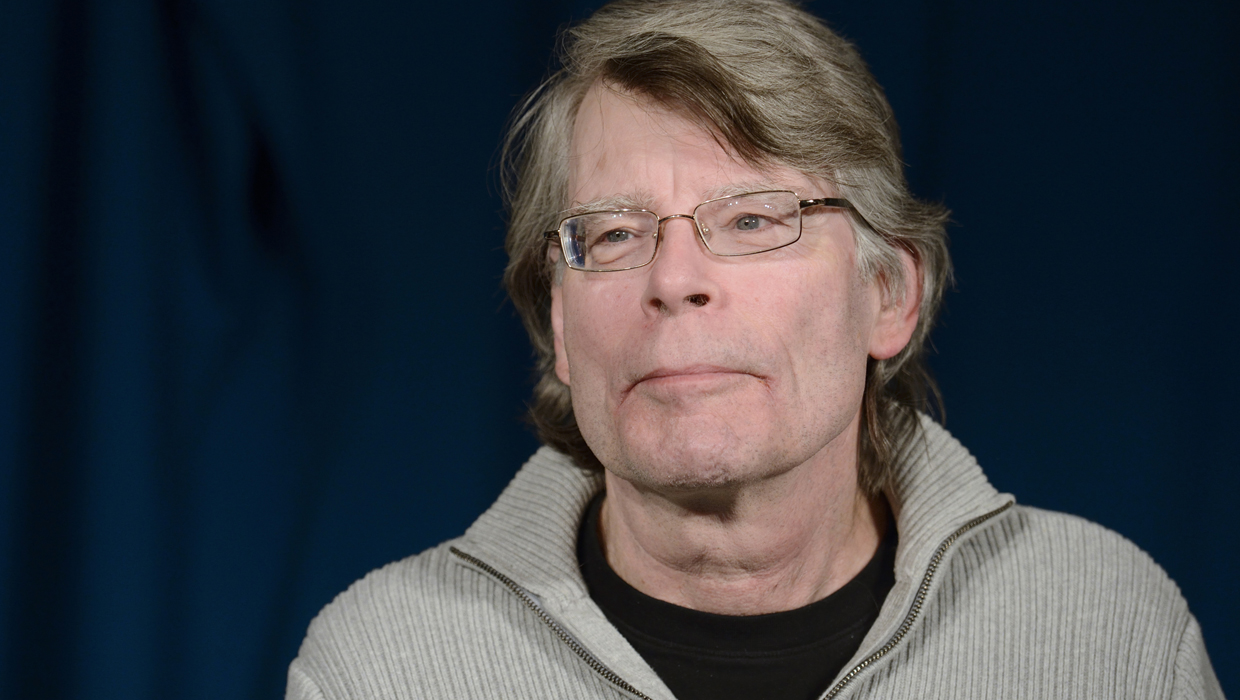 Stephen King's time-travel novel about the Kennedy assassination is being adapted as a small-screen miniseries, with the author and J.J. Abrams on board as executive producers.

Streaming service Hulu said Monday that the nine-hour series, titled "11/22/63" after King's book, in which a high school teacher goes back in time to try to prevent the Nov. 22, 1963, killing of President John F. Kennedy by Lee Harvey Oswald.

"If I ever wrote a book that cries out for long-form, event-TV programming, '11/22/63' is it," King said in a statement. "I'm excited that it's going to happen, and am looking forward to working with J.J. Abrams and the whole Bad Robot team."

Added Abrams, "I've been a fan of Stephen King since I was in junior high school. The chance to work with him at all, let alone on a story so compelling, emotional and imaginative, is a dream."

The release date for "11/22/63" and casting weren't announced by Hulu or producer Warner Bros. Television. The series will be seen in the United States on Hulu and distributed internationally by Warner.