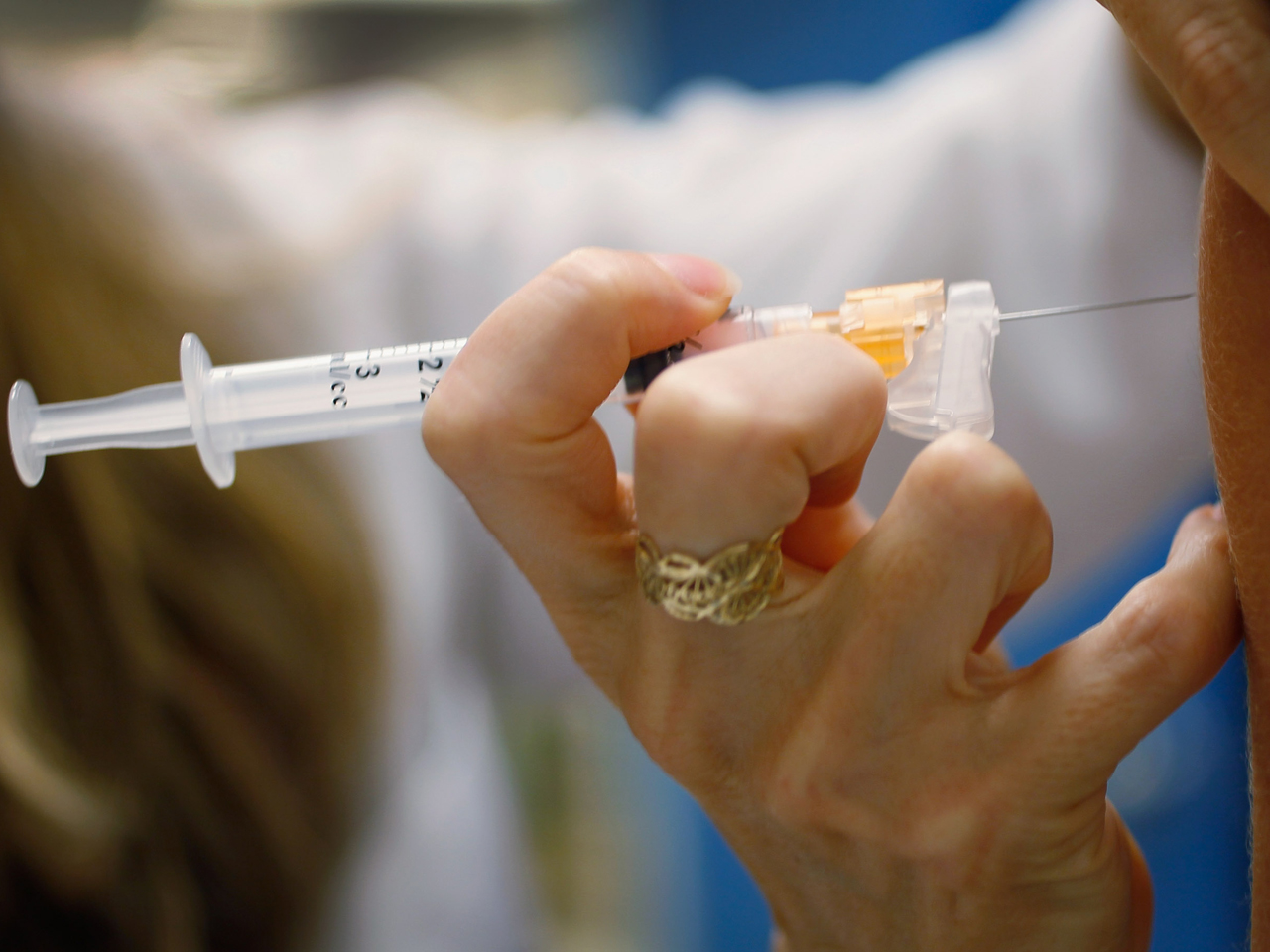 "We are continuing to see decreases in the HPV types that are targeted by the vaccine," said lead researcher Dr. Lauri Markowitz, a medical epidemiologist with the U.S. Centers for Disease Control and Prevention.

These declines should lead to reductions in diseases caused by HPV, which include cervical cancer, and head and neck cancer, Markowitz said. However, it will take decades to see these reductions, because cancer takes years to develop, she added.

"We have seen declines in genital warts [caused by HPV] already," she said. "The next thing we expect to see is a decline in pre-cancers, then later on declines in cancer."

Although these findings are encouraging, too few young people are being vaccinated, the researchers said. Only 42 percent of girls and 22 percent of boys between the ages of 13 and 17 have received the recommended three doses of the vaccine, research has found.

"We could see greater declines in HPV-related disease if we had greater coverage," Markowitz said. "A very large percentage of cervical cancers could be prevented by the vaccine."

The report was published online Feb. 22 in the journal Pediatrics.

For the study, the CDC researchers used data from the U.S. National Health and Nutrition Examination Surveys to compare HPV infection rates among U.S. teens and young women both before and after an HPV vaccine was introduced in 2006.

In addition, the prevalence of HPV dropped among women aged 20 to 24, from 18.5 percent to just over 12 percent, the study findings showed.

Markowitz said this study provides the first evidence of the vaccine's effect on the prevalence of HPV among women in their 20s.

The biggest obstacle to getting more girls and boys vaccinated is the reluctance of some doctors to strongly recommend the vaccine, she said.

Doctors may shy away from recommending the vaccine because they want to avoid a discussion with parents about why their kids need a vaccination for a sexually transmitted disease at such a young age, she said. The CDC currently recommends HPV vaccination at age 11 or 12 for both girls and boys.

"HPV vaccine is highly effective," Markowitz said. "We are seeing an impact of vaccination, but coverage rates are still too low. We need to see more coverage to see the full impact of the vaccine."

"There is still a reluctance among some parents to have their kids vaccinated," he said. "A lot of parents worry that this will make kids think that it is OK to have sex. Or they want to delay the vaccination until their kids are adolescents and sexually active."

But the goal is to get kids vaccinated before they are sexually active and are exposed to HPV, he said.

"We are starting to see reductions in the rates of HPV infection, and it's important that we continue this trend," Comkornruecha said. "Hopefully, we can wipe out a large percentage of HPV and prevent future sickness and death."

According to the CDC, about 27,000 women and men in the United States are diagnosed with a cancer caused by HPV infection every year.

There are three vaccines that can prevent infection with certain cancer-related strains of HPV: Cervarix, Gardasil and Gardasil 9.