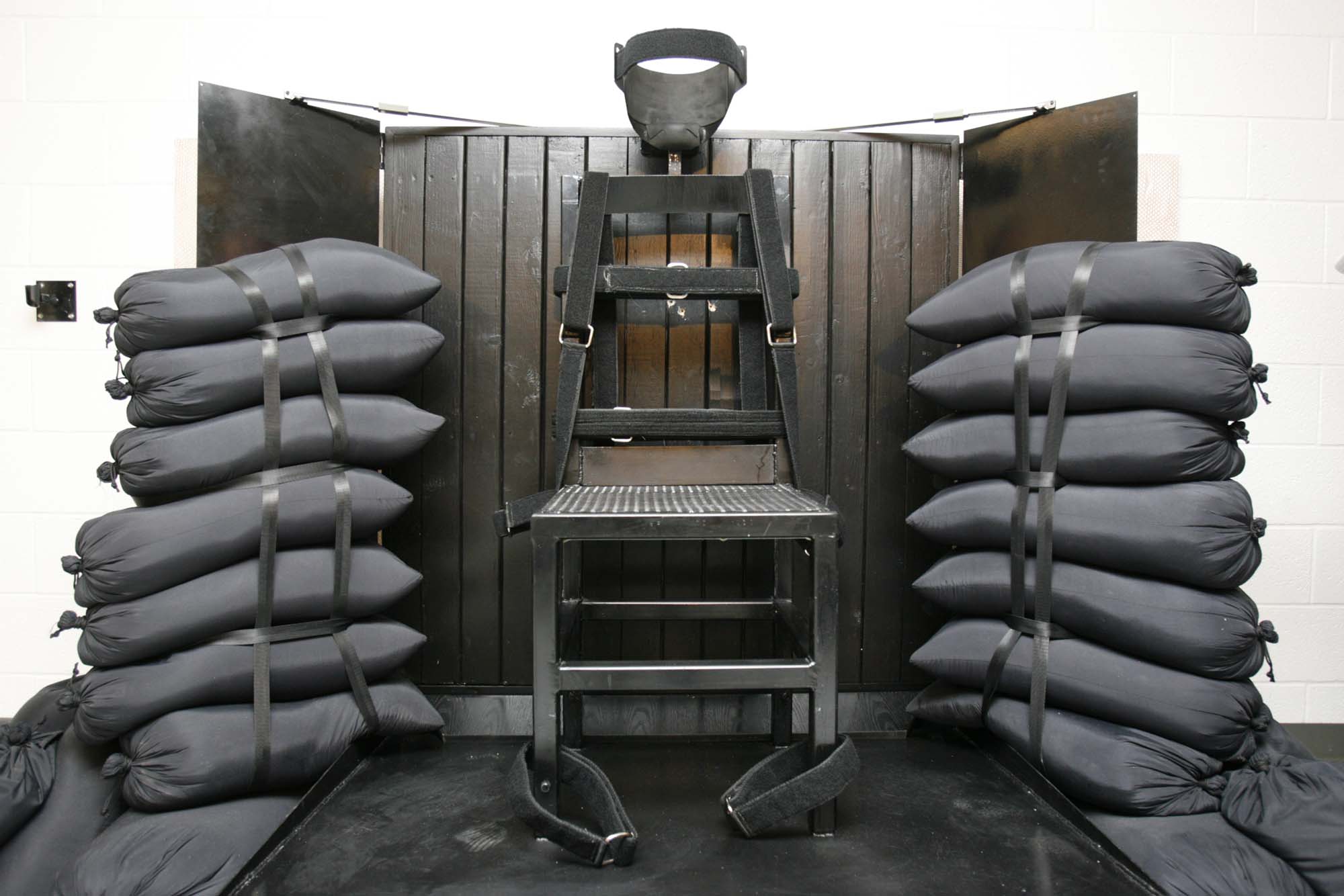 As a result of Oklahoma's highly-publicized botched execution of Clayton Lockett on Tuesday, concerns surrounding the death penalty are coming in for renewed focus.

U.S. states and the federal government have revised execution methods several times with the presumed goal of finding more humane ways to put condemned criminals to death. Below, a summary list of how capital punishment has been carried out through the years, as compiled by the Associated Press.

The primary method in U.S. states through the 19th century. If done correctly, an inmate's neck breaks instantly upon the body's drop, but it can also lead to prolonged strangulation. Three inmates have been hanged in the country since 1976, and the method is still an option in New Hampshire and Washington.

First used by New York State in 1890, it was used throughout the 20th century to execute hundreds and is still an option in eight states. Since 1976, 158 inmates have been executed by electrocution. It was considered humane on its introduction but resulted in many horrific executions over the years.

Used mostly in the 19th and 20th centuries, it was used in 1977 in Utah to execute Gary Gilmore, the first inmate put to death after the U.S. Supreme Court allowed capital punishment to resume, and two other Utah inmates. Some experts consider it the quickest and least painful method.

Introduced in 1924 by Nevada. At least three states still have it as an option, including Arizona, Missouri, and Wyoming, with 11 inmates executed by gas since 1976.

First proposed by the Oklahoma state medical examiner, it was quickly adopted by states as a painless way to put inmates to death, first with a three-drug mixture, then often with a single dose of a powerful barbiturate. It was used first on a Texas inmate in 1982. Since 1976, 1,203 executions have been performed by injection.