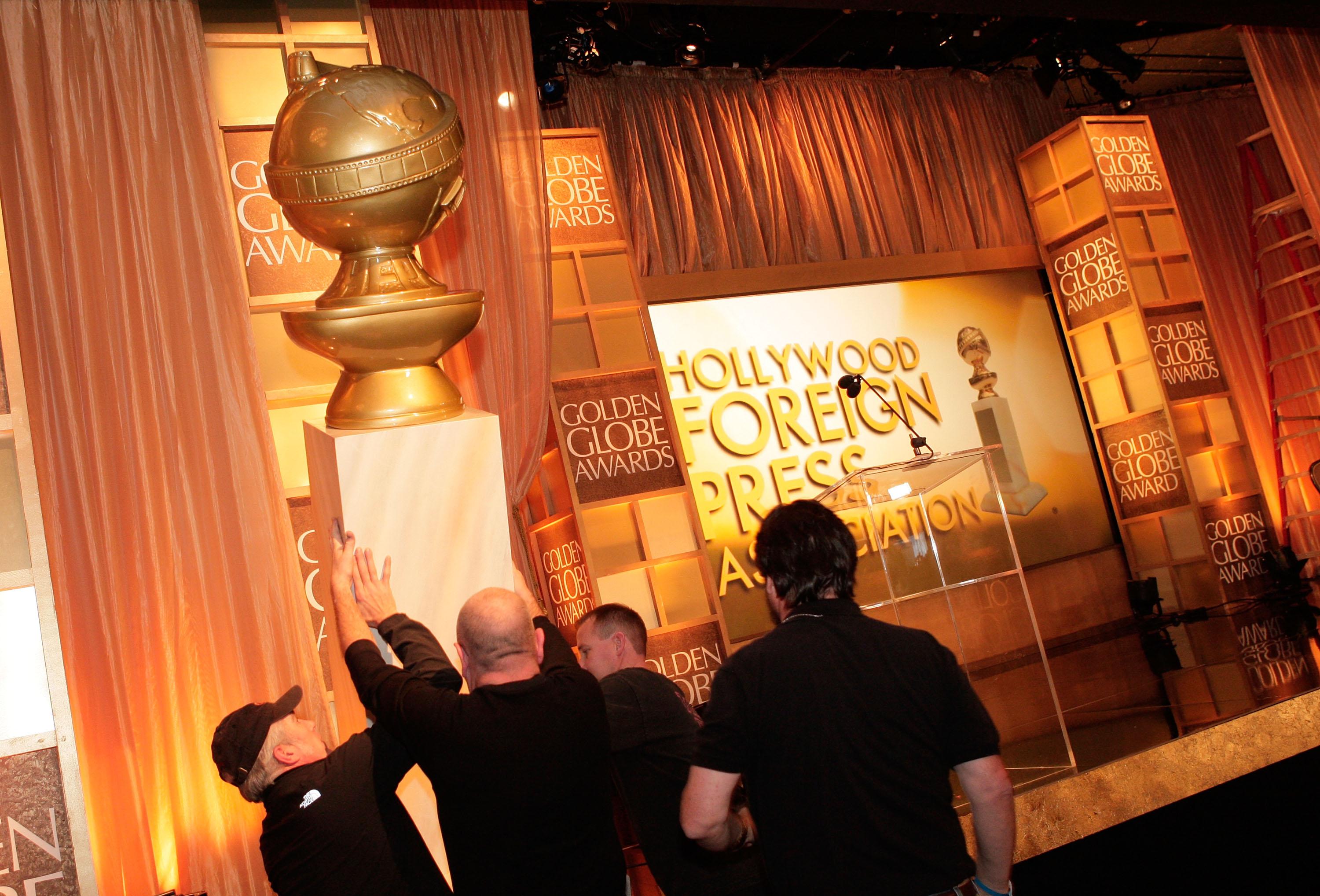 Awards season kicks off in earnest Sunday night with the 74th Golden Globes, handed out Sunday evening in Hollywood. Here’s how you can catch all the celebration.

The ceremony -- held at the Beverly Hilton hotel in Beverly Hills and hosted by Jimmy Fallon -- will begin at 8 p.m. EST, broadcast live on NBC. If you’d rather watch online, the network will be providing a live stream of the show on NBC.com, but you’ll need a corresponding cable subscription to be able to access it.

CBS News will also be covering the ceremony, updating readers on the winners and highlights as they happen, starting with the red carpet arrivals.

Speaking of the red carpet, the Golden Globes Twitter account will be livestreaming celebrity arrivals via Twitter Moments starting at 6 p.m. EST, while NBC and E! will be broadcasting red carpet coverage starting at 7 p.m. and 6 p.m., respectively.

Get ready for Sunday by brushing up on this year’s extensive list of Golden Globes nominees.