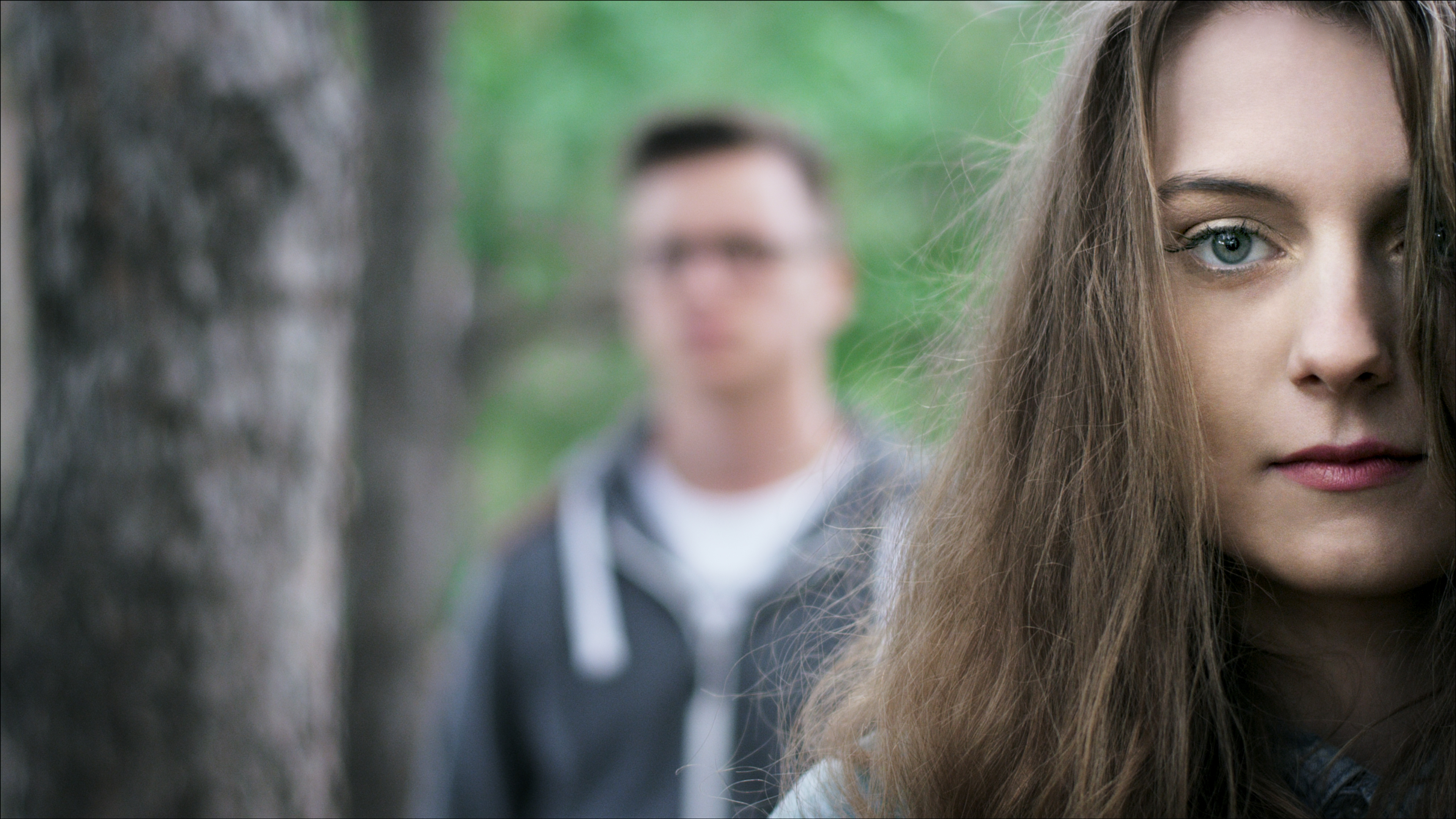 Friendships are one of the most rewarding and important parts of life. But unfortunately, there are times when a bond we create with another person slowly begins to deteriorate and a certain friendship stops bringing emotional reward and joy. Quite simply, spending time with this person begins to feel as if it's doing more harm than good.

It can be challenging to recognize the damage caused by a toxic friendship, especially if you've known and cared about the person for a long time. But if you've resolved to be happier and healthier in the new year, taking stock of your relationships is a good place to start.

Karen Valencic, founder of Spiral Impact and an expert in conflict-resolution, says all relationships are complex but you have to consider one crucial point: "Am I being honored and am I honoring the person?" She told CBS News, "Conflict happens when a person is not feeling honored in a relationship."

And this, Valencic says, goes for all types of relationships, whether platonic, romantic or professional.

In a harmful relationship, you may feel the friend is insulting, critical, needy, petty or selfish. A friend may ask for honest advice and then become angry when you deliver it, or do the opposite of what you suggest. A toxic friend may persist in giving unsolicited advice, or talk only about their own life and problems without considering your needs and feelings. Sometimes a friend may burden you with his or her own problems, whether it's job, money, or relationship woes -- but not offer any support in return.

"If every time I'm talking with someone they are saying things like 'this is awful, this always happens to me' this is a red a flag," said Valencic. "Certainly, people go through stuff ," and you don't want to drop a friend just because they're having a rough patch. But when there's a consistent negative pattern, you need to make a change.

It turns out the burden of a toxic friendship doesn't just damage your psyche -- it's can be harmful to your long-term health. A study conducted a few years ago by researchers at the University of California Los Angeles asked 122 healthy adults to keep track of their social interactions for eight days. They found those who reported having negative experiences with friends and acquaintances had a higher level of proteins related to inflammation in the body, compared with those who reported positive interactions with people. These proteins are associated with a number of chronic conditions, including heart disease, cancer and depression.

The researchers of this study identified three types of friendships that could lead to poor health: friends who pick fights, friends who compete with you, and friends who are clingy and demanding of too much time and attention.

Valencic says if find spending time with a certain friend fits one of those descriptions or makes you feel rotten for whatever reason, it may be time to cut that that person out of your life. If the situation has become chronic, it's time to break that cycle.

"I do think that we have patterns in life that get set up when we're really little that we tend to repeat in relationships," she said. "If it happens once, shame on you; if it happens twice, shame on me."

Valencic recommends answering the following four questions about the person before making a decision:

Can I trust you?

Are you committed to excellence?

Do you care about and respect me?

Do we bring out the best in each other?

Valencic also says these are questions to ask about yourself, because ultimately the friends we have in life mirror who are. "It's not that you necessarily attract them; you say yes to them," she said. "It's a matter of who do you say yes to. It's based upon how you see yourself as valued."

Once you've made the decision to close the book on a friendship, Valencic says it's important to be clear with the person about your intentions. But, perhaps more crucial, it's essential to let them know that you're ending the friendship because of the way it makes you feel -- not because of who they are as a person.

"You can say, 'I care about you but it's really hard to witness what you're going through. I really need to end our friendship.' You can say, 'I don't find this really works for me, what you're interested in and what I'm interested isn't the same. This relationship doesn't bring out the best in me,'" she suggests. "If you want to be really great at [handling] conflict you have to focus on yourself."