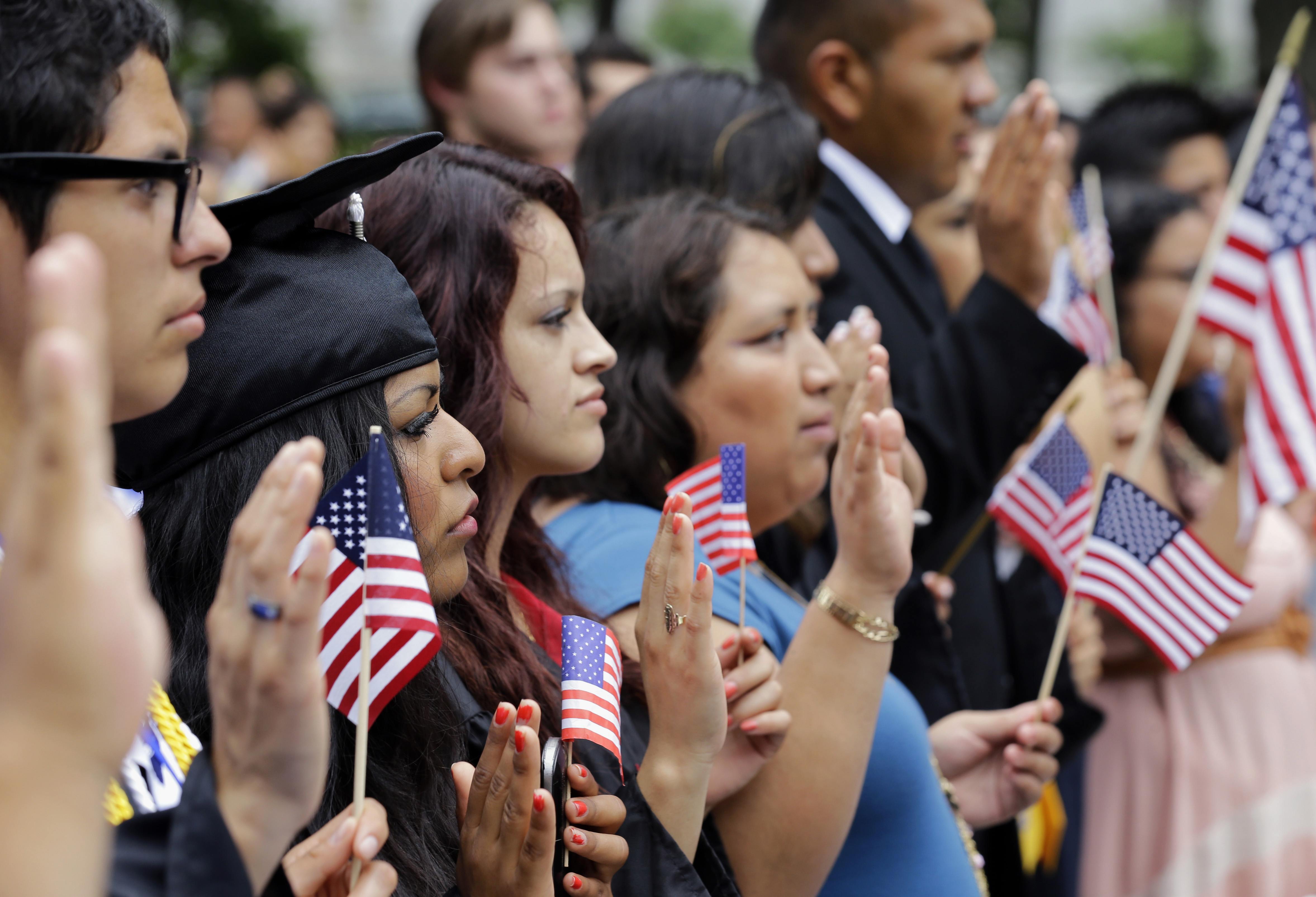 The Trump administration announced Tuesday that it's ending the 2012 program that has deferred deportations for more than 780,000 people who came to the U.S. illegally as children.

Attorney General Jeff Sessions outlined the decision at a press conference at the Justice Department, arguing that the program, created by President Obama, is unconstitutional and was an executive branch overreach.

The acting secretary of the Department of Homeland Security, Elaine Duke, issued a memorandum Tuesday formally rescinding the Deferred Action for Childhood Arrivals (DACA) program and phasing it out. DHS is providing a six-month window in which it will adjudicate pending requests and will give Congress a chance to pass a legislative alternative. As a result, the program will end at different times for different people, expiring on a rolling basis.

How the decision will affect DACA recipients, according to senior DHS officials:

Senior DHS officials said that as part of Duke's memorandum, USCIS will close all pending applications for Advance Parole associated with the DACA program. Advance Parole is a permit that allows a non-citizen to reenter the U.S. after traveling abroad. For any previously approved Advance Parole, USCIS will honor the validity period, but if a person doesn't have a previously approved parole application and travels outside the U.S., officials said that person's departure would automatically terminate their deferred action under DACA, and Customs and Border Protection will likely not allow their reentry to the U.S.

How will this affect immigration enforcement?

Senior DHS officials said Tuesday that the administration's enforcement posture won't change. This means that for deportation, criminals who are undocumented will still be the priority, as well as illegal reentrants and people with outstanding orders of removal.

Officials said there are no plans to change their methodology to prioritize certain people, but they also said that there's no way of knowing what they'll be doing in six months, in part because they want to give Congress a chance to pass legislation. Officials said that they will not be issuing formal guidance that will outline how to treat DACA recipients after their benefits expire.

But the administration's policy, officials confirmed, is that anyone who is in the U.S. illegally should be prepared to no longer remain here.

Officials said that while DACA is being rescinded, USCIS will retain the immigration records records for recipients. They said that the government retains the histories of everyone who has passed through the system, and they don't destroy records for any type of benefit adjudicated.

What a former CDC director says about Omicron
Rebecca Shabad