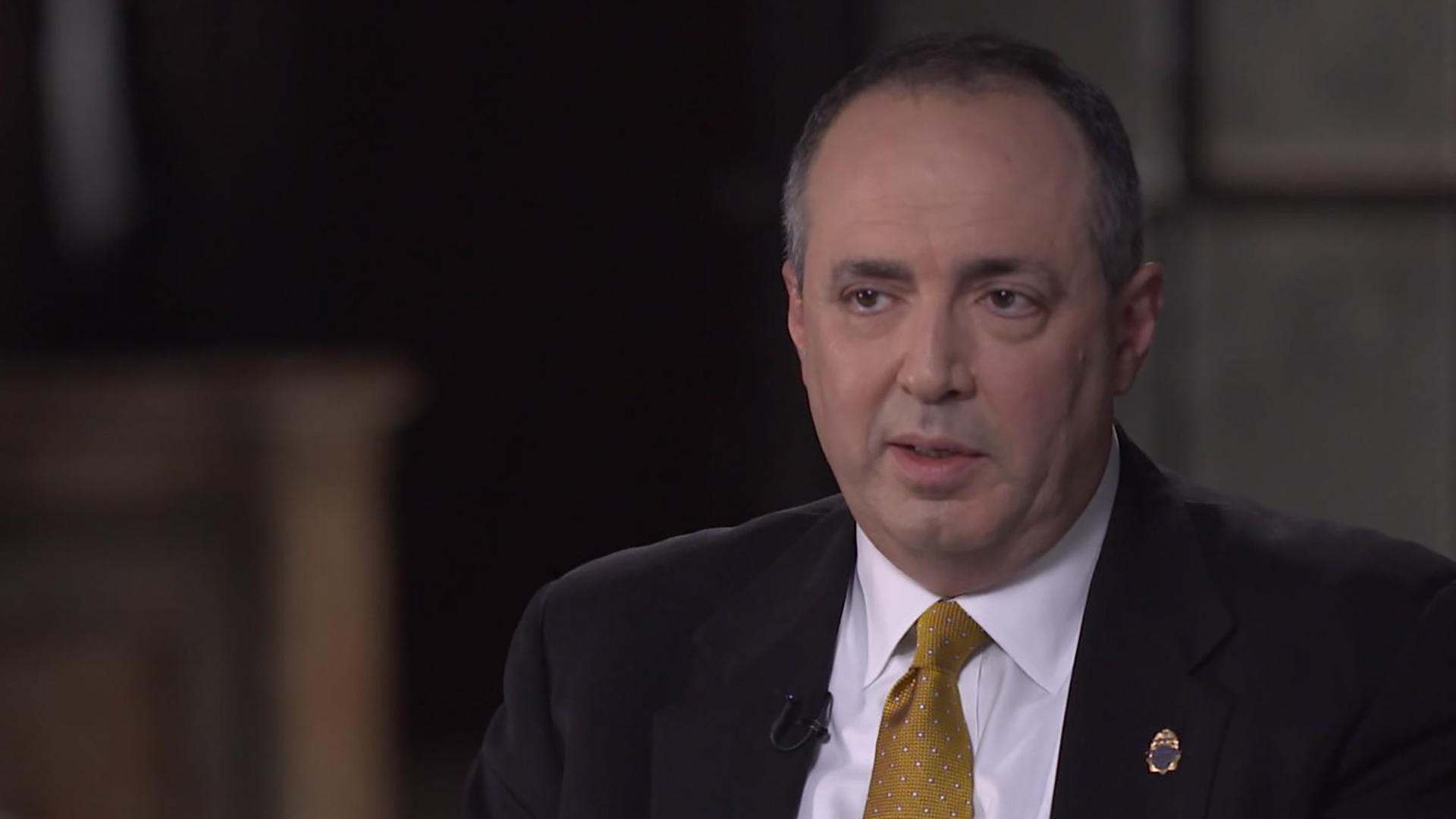 A collaboration by two of the world's most respected news organizations reveals how the Drug Enforcement Administration's efforts to crack down on the opioid epidemic were derailed as the number of opioid drug deaths increased. The results of the six-month investigation by 60 Minutes correspondent Bill Whitaker, producers Ira Rosen and Sam Hornblower, and The Washington Post's investigative reporters Scott Higham and Lenny Bernstein will appear Sunday, Oct. 15  in The Washington Post and on 60 Minutes at 7:30 p.m. ET and 7 p.m. PT.

Whitaker and Higham will appeared on CBS This Morning to talk about their joint investigation and some of its findings.  Watch the 60 Minutes clip above. Preview the Post's video and sign up to have the story delivered to your inbox: wapo.st/opioids.