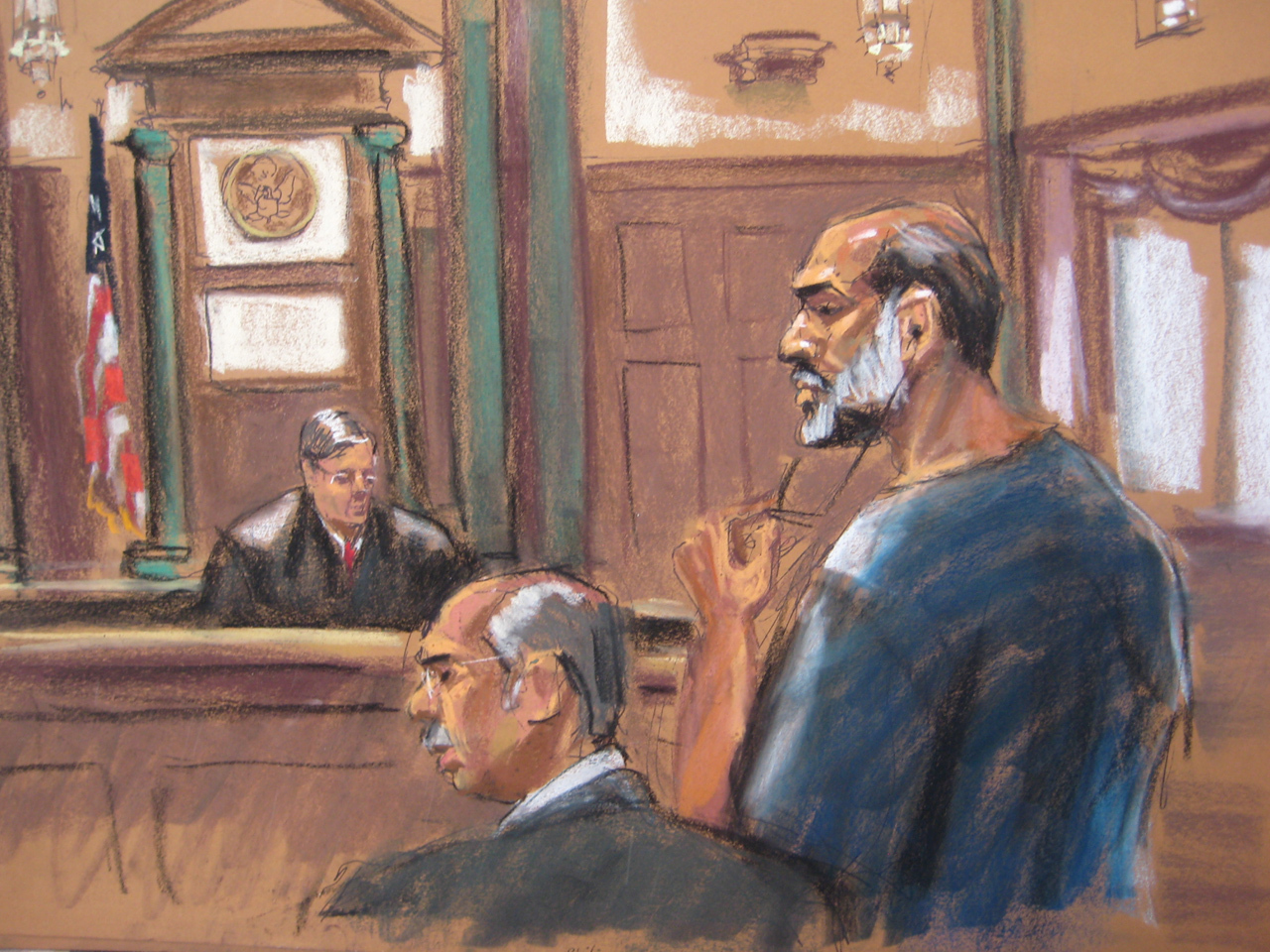 Sulaiman Abu Ghaith was one of a number of key aides and family members of Osama bin Laden who has spent most of the last decade living in Iran largely under house arrest. Weeks ago, Abu Ghaith managed to get out of Iran, and cross the border into Turkey.

The CIA's Bin Laden group was able to track Abu Ghaith's movements to a luxury hotel in downtown Ankara. Abu Ghaith hoped to get help from the al Qaeda network to move to another country, but the CIA was working with the MIT, Turkey's national intelligence service, and they arrested Abu Ghaith a month ago.

While in Turkish custody, he was interrogated by a U.S. multi-agency group known as the High-Value Interrogation Group, or the HIG. Made up of experienced interrogators, polygraph experts from the CIA, FBI and Department of Defense, the HIG also brings in the agents and analysts who know the most about the person being questioned.

They gathered hours of intelligence from Abu Ghaith which was eventually summarized in a 22-page document. It included details about the mechanics of how Abu Ghaith and his fellow al Qaeda members operated while under house arrest in Iran.

When the interrogation was complete, Turkey would not hand over Abu Ghaith to the United States directly because he would face the death penalty here. Quietly, an arrangement was made to have him flown to Jordan where an FBI Gulfstream 5 was waiting with a team of agents. Abu Ghaith was flown last Friday, March 1, to Stewart Air Force Base outside New York City and brought to the Metropolitan Correctional Facility to await his arraignment on charges of conspiring to kill Americans.