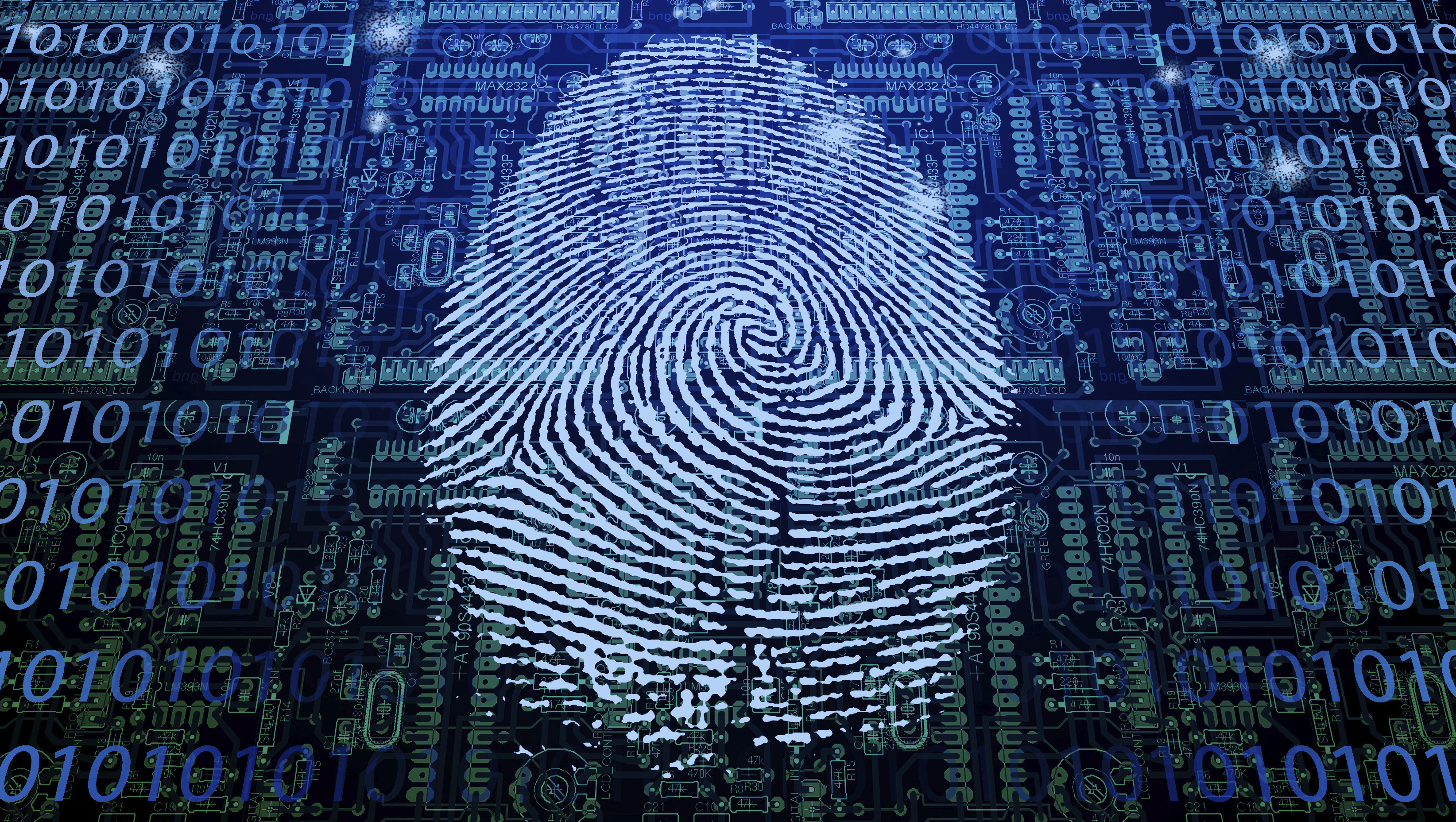 The idea of spies risking their lives behind enemy lines in the Cold War era became an indelible part of the American imagination. We see them still in headlines today: just this month the United States swapped three spies who were part of a group known as the Cuban Five, in exchange for a Cuban man who spied in his home country on behalf of the U.S.

"Technology changes, tactics change, but the principles never do. You need to get information from your adversary, and guess what? They're trying to do the same thing to you," said Patrick Weadon, curator of the National Cryptologic Museum.

Technology has been the major change agent of the craft of espionage, even in its early days. Germany developed the Enigma Machine to code messages in the lead up to World War II. Only those with a key list and the enigma machine could translate intercepted messages.

A new movie, "The Imitation Game," tells the story of how the allies eventually cracked the code. Weadon said it's believed that that breakthrough shortened the war by at least a year.

Bugging and wiretapping also became critical tools, and on more than one occasion, the planning behind planting the bug seemed like the stuff of fiction. In one case, in 1945, Soviet school children gave a wood carving of the U.S. seal to the American ambassador to Russia on his birthday. The ambassador was so touched, Weadon said, that he put the carving on the wall of his study where it hung from 1945 to 1952. For seven years, Soviets eavesdropped on his conversations through the listening device embedded in the wood carving.

"This was certainly a round the Soviets won," Weadon said.

During the Vietnam War, the U.S. thought it had an enormous technological edge in spying. It turns out, they were wrong.

Weadon tells the story of a soldier on patrol in December 1969 who tripped over a wire he thought was part of a booby trap. Instead, it lead to an underground listening post of North Vietnamese intercept operators.

The world has changed dramatically since the days of the Vietnam War--there are far fewer wires in our wireless world, and the Internet has transformed the field of espionage. Technology has enabled the individual to become a major player in world events, achieving things that were once inconceivable for any entity but a major nation-state.

This is the age of people like Edward Snowden, the NSA contractor who singlehandedly stole more than a million government documents containing classified information. Snowden considered himself a spy, spying on U.S. spies and hacking U.S. computers to access and release documents that revealed something about the very way the U.S. spies. It was a mix of old and new -- the eavesdropping on world leaders and allies like German Chancellor Angela Merkel, as well as the more recent style of scooping up big data about Americans on a massive scale.

"I was trained as a spy in sort of the traditional sense of the word, in that I lived and worked undercover overseas," Snowden said earlier this year from Russia, where he has been granted permission to stay.

Vincent Houghton, a historian and curator at the International Spy Museum, said Snowden demonstrated that the idea of an unbreakable encryption advice is "nonsense."

Now, hackers around the world -- even in countries without robust Internet service -- are working to crack government, business and private cyber-security systems.

"There are countries that are not really friendly to the west. They're generally countries that have some other mission objective; not necessarily as mature as China or Russia, but in many ways, equally as successful," said Darien Kindland, the director of threat research at Mandiant FireEye, a cybersecurity firm. "You have Iran, Syria, potentially even North Korea, all with their own reasons to be angling against the United States."

"Part of the reason why it's such a challenging domain for us is because there aren't internationally accepted norms and protocols," Kirby said.

The FBI blames North Korea for the Sony hack. Experts say this marks a new phase in which cyber espionage could spark cyber war.

In response, President Obama said the U.S. has been "working up a range of options."

"They will be presented to me. I will make a decision on those based on what I believe is proportional and appropriate to the nature of this crime," Obama said.

Houghton said the difference is that a large government program in a country like Russia or China is no longer necessary for a major cyber attack.

"You just need a dedicated group of hackers, or even one who has the skills to do some real damage overseas," he said.

The good news, Kindland said, is that there's "amazing" technology available nowadays to fight cyber crime. The bad news, however, is that, "there's some very very bad people with access to very very good technology."

It's the democratization of espionage -- a whole new kind of threat.