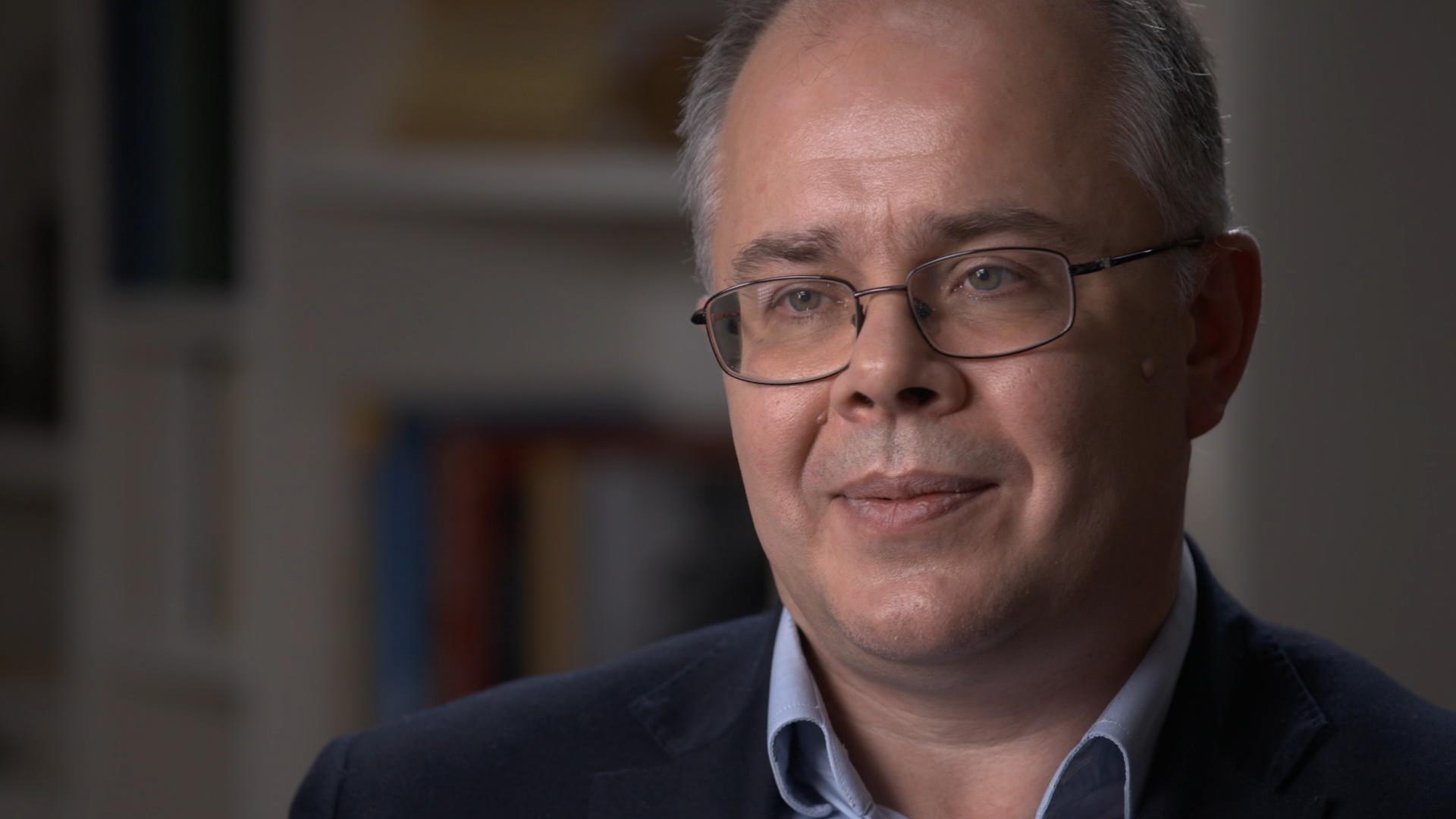 Howard Wilkinson's suspicions led to the uncovering of an enormous money-laundering case involving approximately $230 billion, maybe the largest such scheme ever found. He discovered it working for Danske Bank's branch in Tallinn, Estonia. Steve Kroft speaks to Wilkinson for his first American television interview on the next edition of "60 Minutes" Sunday, May 19, at 7:00 p.m. ET/PT on CBS.

"Customers would be calling up every morning. 'Please, I want to sell 20 million rubles and buy dollars,'" recalls Wilkinson. "Banks are supposed to check the money coming in. Is it clean? And… where does the money go?"

Wilkinson's job was to run the market trading side of the bank for the Baltic region, not investigate the bank's clients, but that changed almost by accident when a colleague asked him for some help getting information about a customer registered in the United Kingdom as Lantana Trade LLP. Wilkinson, a Briton himself, knew he could check the firm's assets and income on the British business registry. When he did so, Lantana was listed as dormant, but he knew by looking at their account at the bank, they were anything but dormant and conducting transactions worth multiple millions of dollars a day.

The company also had connections to remote exotic places known for banking secrecy and money laundering. "A UK company with a registered office in North London with an account in an Estonian bank that's actually run by Russians and the partners, the owners, are from the Seychelles and the Marshall Islands," says Wilkinson.

Eventually, after colleagues told him that Lantana had been asked to take their business elsewhere because of connections to the FSB, the Russian security service, and also to Igor Putin, Russian President Vladimir Putin's cousin, he informed officials at the bank of his concerns about Lantana. Then he kept digging and examined publicly available records for more of the bank's clients who were registered in Britain. "Not just were the accounts all false, the accounts all basically looked the same," he tells Kroft.

Frustrated with the bank's lack of action, he resigned and returned to Britain. Prodded by the press in Europe, Danske Bank eventually commissioned an investigation and admitted its tiny Estonian branch was the gateway for what may be the largest money-laundering scheme in history.

Steve Kohn, Wilkinson's lawyer, says the large multinational banks that facilitated the transactions deserve scrutiny as well. "The moment you're doing money laundering in large amounts of money, billions, hundreds of millions, you need the big banks. And the big banks are under strict regulations… very strict rules to stop money laundering."

Wilkinson, who under various U.S. whistleblower laws, could potentially share in the proceeds of any fines levied has been keeping a low profile. "You've got to be [careful], haven't you," he says, "The very nature of the people who want to launder money probably means that they're not the sort that you want go down [to] the pub and have a pint with."