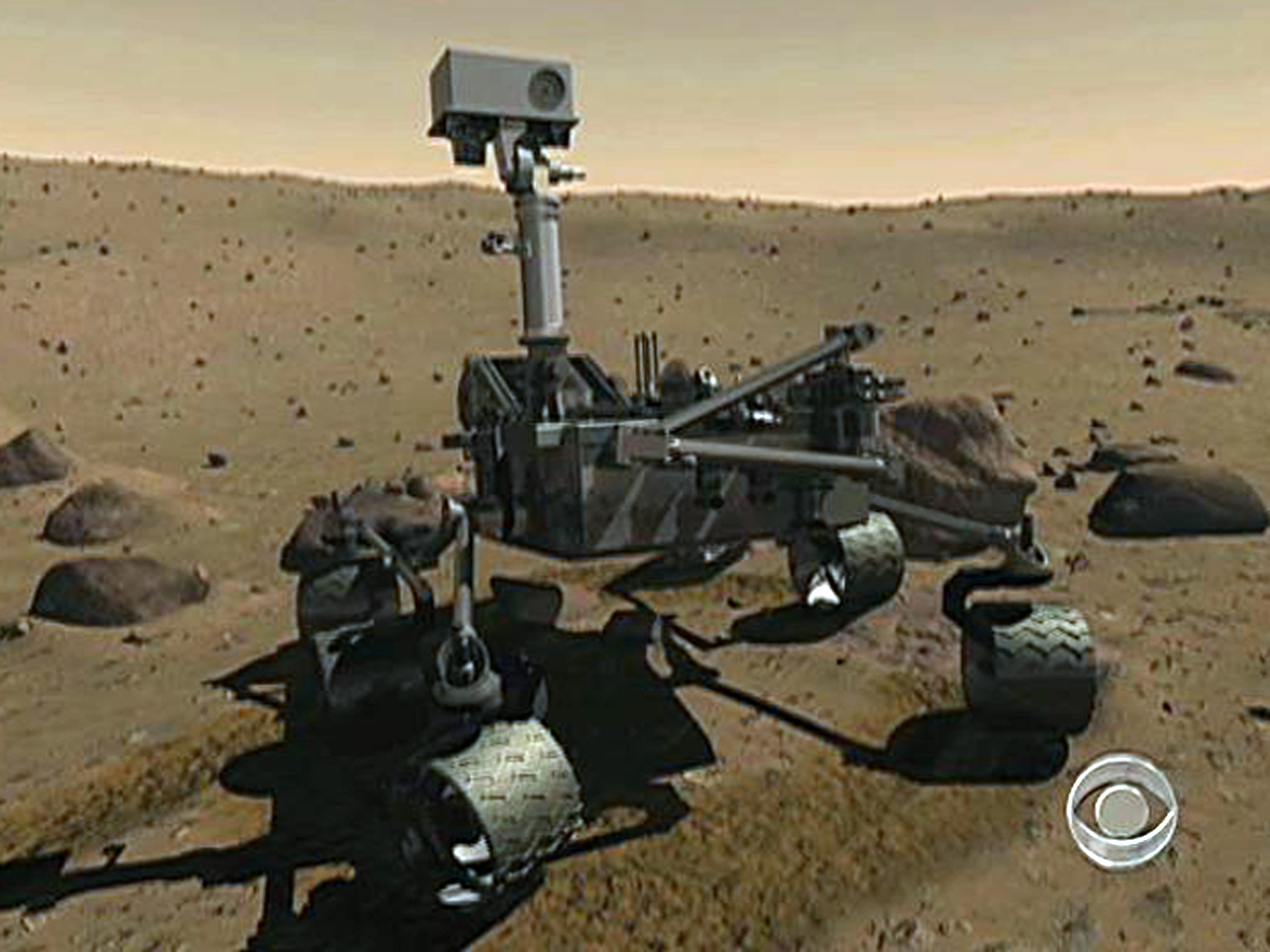 If you're going to Mars with an SUV-size robot, you'll need a really good energy supply.

The Mars Science Laboratory, called Curiosity, scheduled for launch on Saturday will be powered by a nuclear device, rather than solar panels. Designers hope the nuclear generator will make the mobile robot more productive as it conducts science experiments in the search for conditions to support life.

Once it arrives on Mars, the robot will be heated and powered electrically from a ceramic form of plutonium dioxide. The nuclear decay from that block, which is covered in multiple protective layers, generates heat that is circulated with a series of heat-transferring tubes. The generator includes a thick cylinder about two feet tall to house the heat source and has fins to dissipate the heat.

Electricity is generated by using thermoelectrics, or materials that can produce a current when there is a difference in temperature. Instruments called thermocouples will generate electricity from the difference in the inside heat source and cold exterior. It's designed to generate 110 watts of power continuously for many years, although the mission is slated for 23 months.

Solar panels that fan out after landing were used in previous Mars missions, but using a radioisotope system gives experiment designers more flexibility, according to the Idaho National Laboratory, which made and extensively tested the generator. For example, the probe will be able to communicate during all phases of its mission, including during entry into the atmosphere and landing.

"You can operate with solar panels on Mars. You just can't operate everywhere," Stephen Johnson, director of INL's Space Nuclear Systems and Technology Division, said in a statement. "This gives you an opportunity to go anywhere you want on the planet, not be limited to the areas that have sunlight and not have to put the rover to sleep at night."

Curiosity, which is scheduled to arrive in Mars in August, won't be the first time that a NASA mission drew on radioactive materials to fuel its space probes. Idaho National Labs said that 26 missions over the past 50 years have used nuclear generators.