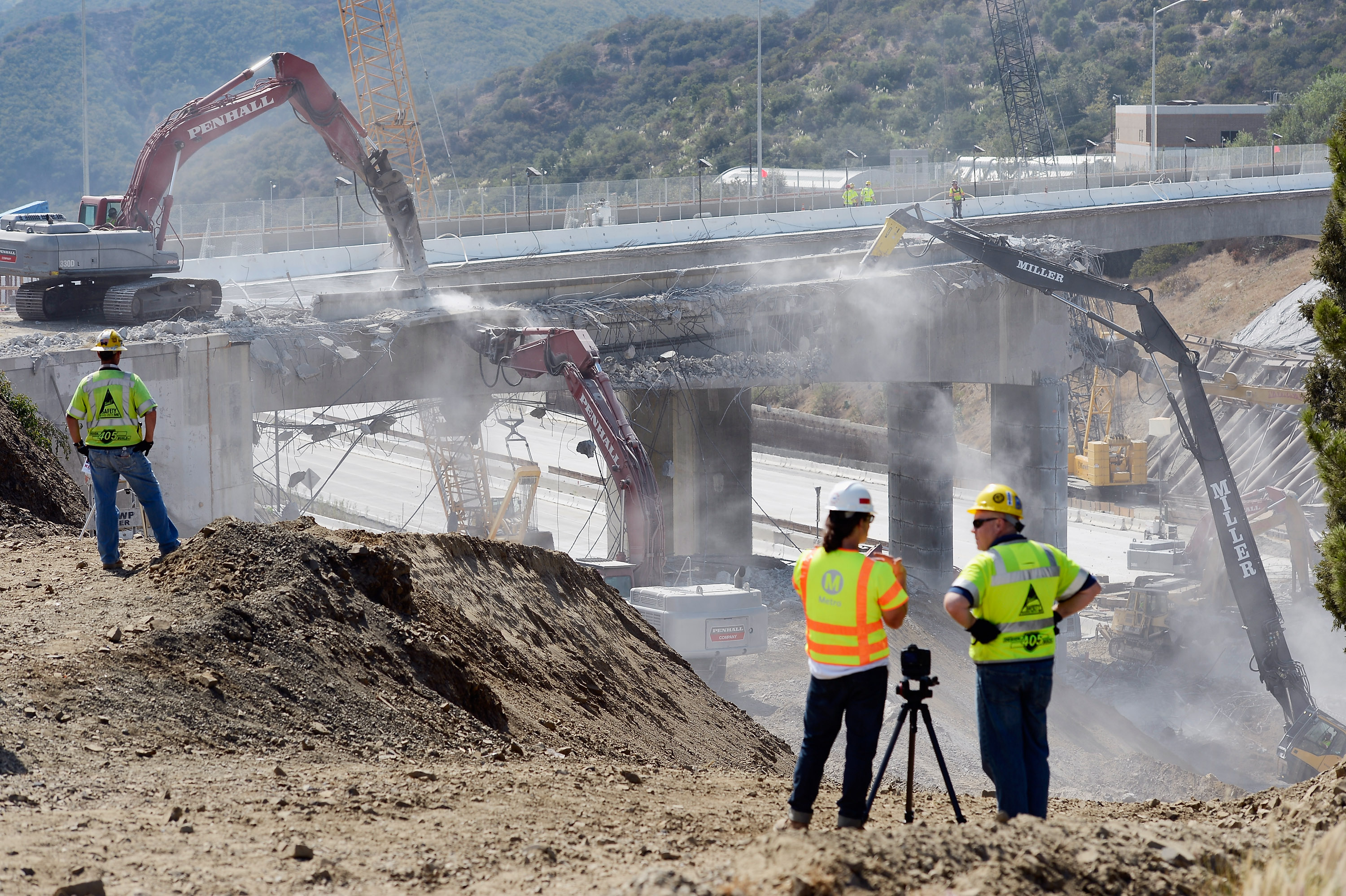 Congress is providing $11 billion to prevent a 28 percent reduction in federal highway and mass transit spending at the peak of the summer construction season. The Senate passed a House-written bill to augment federal gasoline and diesel fuel taxes for keeping the federal Highway Trust Fund solvent through next May. The bill raises the money through:

-- Pension "smoothing." Raises $6.4 billion by allowing companies to reduce the amount that they contribute to their pension funds now and make up for it later. Since pension contributions are tax deductible, companies would owe more tax revenue in the next few years as more of their earnings are taxed. But in the later years, they would be able to claim higher deductions from larger contributions to their pension funds, costing the government revenue. Over time, the pension measure doesn't raise revenue. But over the next 10 years - the time frame used to estimate the cost of legislation - it does. Critics warn it could cost taxpayers in the long run if federally insured pension plans can't meet their obligations and the government's Pension Benefit Guaranty Corp. has to cover them.

-- Customs user fees. Raises $3.5 billion by extending for one year - through 2024 - various user fees paid to the Customs Service for goods, vehicles and people entering the U.S. Critics say it's a gimmick that allows lawmakers to spend the money now and not pay it back for 10 years.