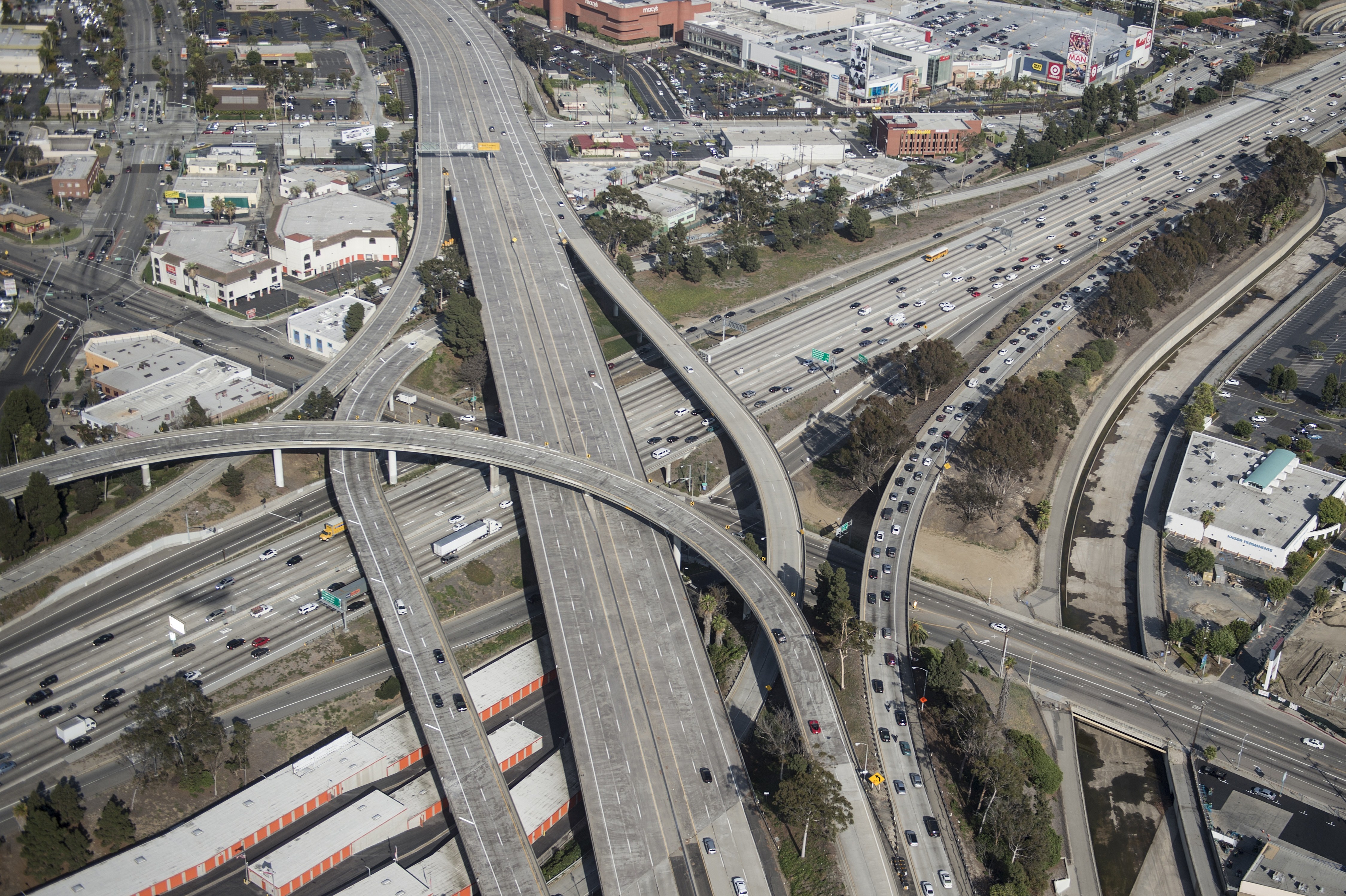 WASHINGTON - Congress has approved a bill to prevent a 28 percent cut in federal highway and mass transit aid at the height of the summer construction season.

The Senate voted Thursday night for a House-passed measure to augment the federal Highway Trust Fund with in infusion of $10.8 billion from the general Treasury -- enough to keep the fund solvent through May. The Transportation Department set Friday as the date the fund would no longer be able to provide all the aid promised from incoming gasoline and diesel fuel taxes.

The two houses played legislative ping pong with the issue in recent days over what critics called a "gimmick" to fund the measure by letting companies defer government-required contributions to their employees' pension plans. The bill now goes to the president.

Congress also addressed veterans' affairs with some success, and immigration with not much success at all.

Lawmakers passed a bipartisan, $16 billion measure to clean up after a scandal at the Department of Veterans Affairs. It was sent to President Barack Obama for his signature on a Senate vote of 91-3. The House approved the measure on a vote of 420-5 on Wednesday.

But there was little agreement on how to cope with the influx of young immigrants flocking illegally to the United States.

Republicans abruptly canceled a vote on their own border security legislation, a $659 million measure that also would make it easier to deport the children from Central America now flooding into the United States.

A short while later, a $2.7 billion Democratic alternative to ease the crisis at the border perished in the Senate, blocked by Republicans and two Democrats seeking the right to seek changes.