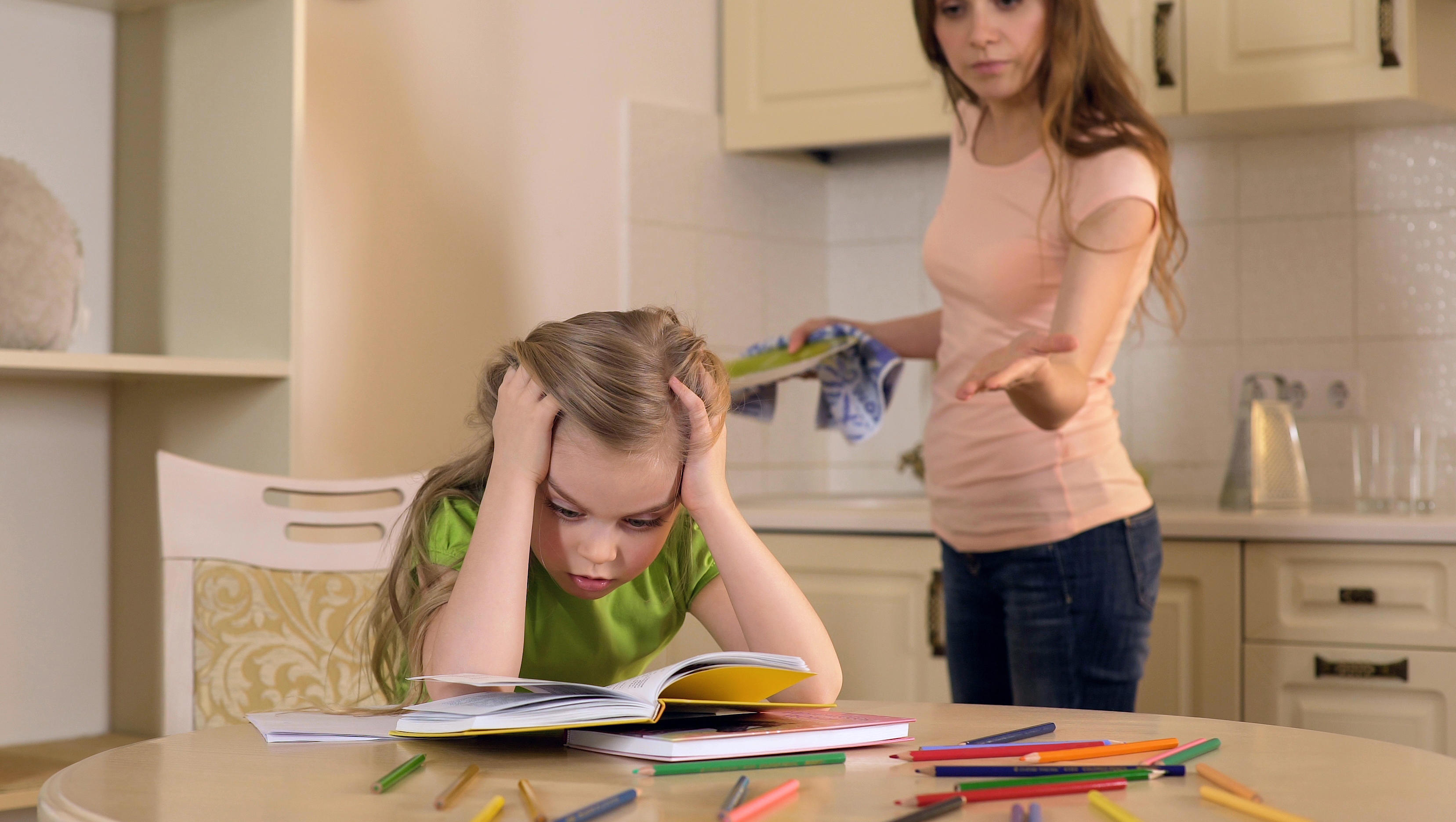 Directing every move a toddler makes may undermine a child's ability to manage their emotions and behavior on their own, explained Nicole Perry, lead author of a new study.

"We found that overcontrolling parenting at age 2 was associated with poorer emotional and behavioral regulation at age 5," said Perry, a postdoctoral fellow with the University of Minnesota Institute of Child Development.

Parents play a critical role in helping their children learn to manage their emotions and behavior independently, Perry said. Children need a sensitive parent to help guide them through "emotionally taxing situations." At other times, the parent may need to hold back.

Perry explained the balancing act of toddlerhood this way: "A greater desire for independence often puts toddlers in situations of increasing emotional challenge and complexity."

If parents exert too much control over these situations and step in before children try to handle the challenge on their own, or physically keep children from challenging contexts altogether, they may hinder the development of self-regulatory abilities, Perry said.

The study followed 422 U.S. children for eight years, assessing them at ages 2, 5 and 10. Researchers looked at their interactions with their mothers. They also reviewed teacher reports and self-reports from the children at age 10.

Most were enrolled between 1994 and 1996 and all were from varying socio-economic backgrounds. Two-thirds were white.

Mothers and their 2-year-old children were asked to play as they would at home.

Helicopter parenting was characterized as constant parental guidance -- telling the child what toy to play with or how to use it, or how to clean up afterward, Perry said. They were excessively strict or demanding parents.

While the researchers only found an association, rather than a cause-and-effect link, they determined that 2-year-olds exposed to this kind of parenting ended up less able to regulate their own emotions and behavior by age 5. That upped the risk for emotional problems at age 10.

On the other hand, better emotional regulation at age 5 led to fewer emotional problems by age 10. It also led to better impulse control, better social skills and better academic performance.

Twenge, who wasn't involved with the study, suggested it may explain why today's teens often seem unprepared for the challenges of approaching adulthood.

"Parents should think about letting go a little and helping kids have more independent experiences," she advised. "If you're close enough, let your 10-year-old walk to school. Send them to overnight camp. Give them chores to be responsible for. Let them make mistakes without stepping in."

Perry stressed that "in no way is our work suggesting that parents should not play an important role."

Still, it's critical that parents appreciate the need to support children's autonomy and ability to handle emotional challenges, she said.

"The extent to which children can regulate their emotions and inhibit their behavior by the end of early childhood may be particularly important because it is during this time that children transition to the school setting," Perry added.

The study findings were published June 18 in the journal Developmental Psychology.