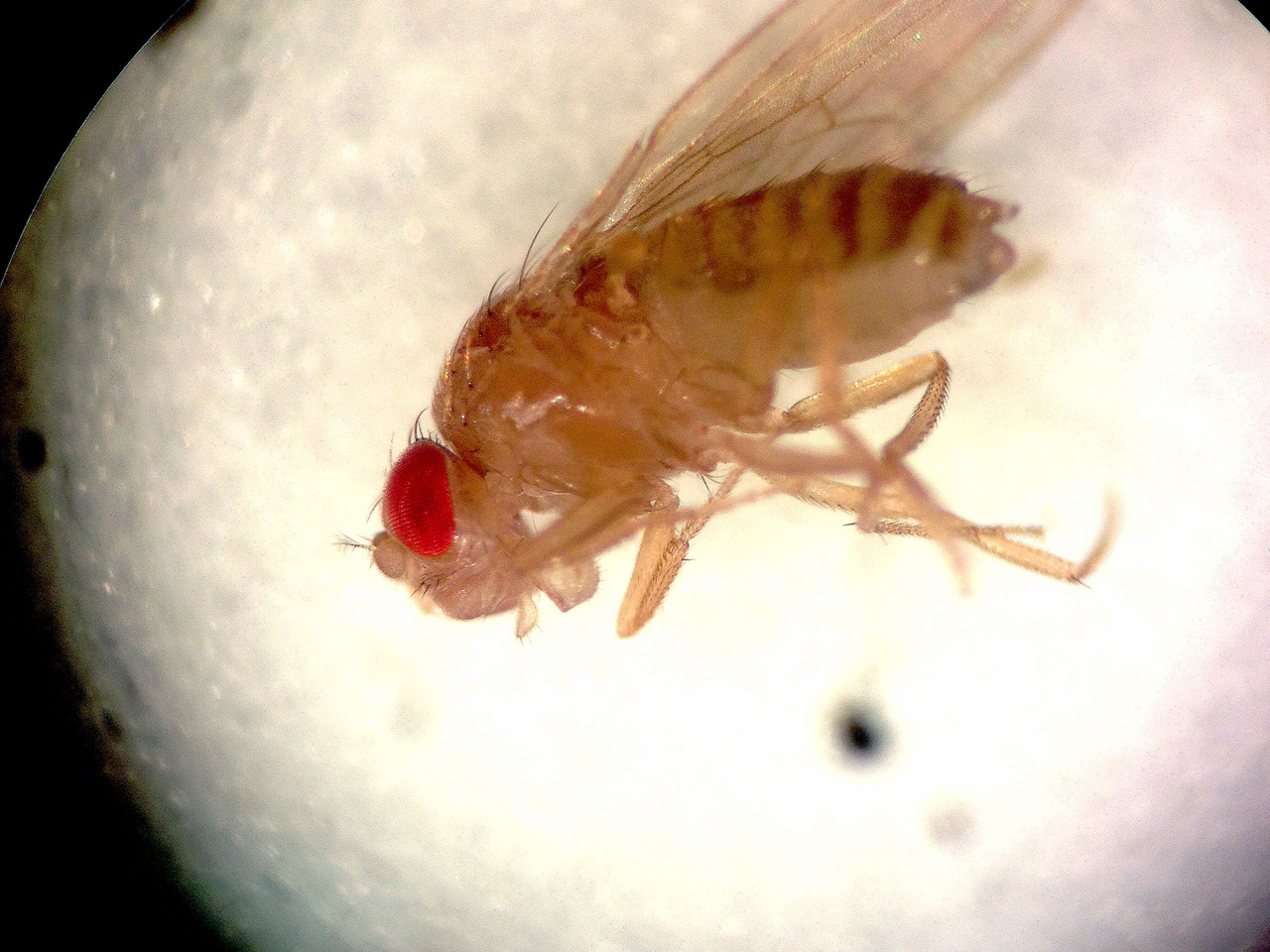 In the fight against cancer, will an unconventional approach end up being on the mark? Patients battling cancers resistant to standard treatments certainly hope so. Our Cover Story is reported now by Susan Spencer of "48 Hours":

Atlanta businessman Mark Beeninga had long made health and fitness a priority.

At age 45 he was preparing to bicycle across the United States. "I was jumping rope for 45 minutes a night, and I was in excellent shape," he said.

And then he went to the doctor for a routine physical.

"So we go to this surgeon and he says, 'Oh, you've got cancer and you gotta get this out right away.'"

But Beeninga had no symptoms. "So what goes through your mind when somebody says you've got cancer?" asked Spencer.

But the doctor wasn't wrong.  Mark's diagnosis: Medullary Thyroid Cancer, rare and deadly. No question, he needed surgery right away.

The issue for him and his wife Kathy was, "Then what?"

"He goes through, oh, radiation and chemo and just a laundry list of stuff," Beeninga said. "So I ask him, 'So after somebody goes through all that, how many survive?'  He said, 'Zero.'  He didn't blink an eye.  Didn't, like, pause or hesitate. Zero."

The year was 2001.  Mark Beeninga faced a very tough fight.

So far, Beeninga has tried more than a dozen different treatments, clinical trials, even a vaccine in the Bahamas, and every single time his disease has come back. His experience of setbacks, and then hope, and then more setbacks, is very much like this country's War on Cancer.

Dr. Otis Brawley, the American Cancer Society's chief medical officer, told Spencer that one of the great problems with the War on Cancer is that many people have been way too optimistic.

"When the bill was signed in 1971, there were actually Congressman who were predicting that there would be an end to cancer by the Bicentennial in 1976," he said.

But we haven't even come close, said Dr. Brawley. Almost 600,000 people died of cancer in this country just last year.

Back in 1971, cancer was the leading killer in America -- and it may become that again.

There IS some good news:  Since 1991, breast cancer deaths are down 35 percent. So are deaths from colorectal cancer, but thanks largely to better screening -- not to any miracle cure.

Dr. Brawley says the biggest promise now is so-called personalized care, where treatments are specifically tailored for each individual.  It's based on the finding that the genetic mutations causing cancer vary from patient to patient.

"We can actually find what we call 'targets,'" said Dr. Brawley. "If I have a target and I have a drug that hits that target, then I'm cooking with gas."

After exhausting every other avenue, that's what Mark and Kathy Beeninga are betting on now.

"Do you feel like, because this is personalized, that you have a better shot at beating this?" asked Spencer.

Yes, they both responded. "There's no doubt in my mind," said Mark.

And they have found a very unconventional partner in their fight. Ross Cagan is not a cancer doctor -- he's a fruit fly geneticist. He and his team have started doing something that seems like science fiction: creating a genetic copy of a patient's tumor in a fruit fly (apparently a very intricate little critter).

Using the flies, they then test thousands of drug combinations until they find a cocktail that works.

"What's different is, we're obsessing over how to make the model," said Cagan. "We make the model as close to Mark as we can, and then we don't have any bias on what drug we throw on it. We take a large set of FDA-approved drugs -- they're not even all cancer drugs -- and we throw them all at the fly. We don't really care what's driving the tumor; we just care what stops it."

He showed Spencer a "tumor fly," with cancer-causing genes directed in the eye. That fly is "The Mark Fly," named after Mark Beeninga. And it not only replicates Mark's tumor but other issues as well, including Beeninga's diabetes.

"So you have produced a diabetic fruit fly with Mark's tumor?" Spencer said. "A fruit fly is the size of a period at the end of the sentence, if that. How is this possible?"

"We have very powerful microscopes," he laughed.

Spencer asked, "What is it like for you, personally, to have gone from pretty much strictly lab stuff to dealing with a person like this?"

"Mark really forced me out of my comfort zone," Cagan said, "so it has changed my career." And he said, it's not an overstatement that it has changed his life.

Along the way, patient and scientist also have become fast friends. Patient and fly are still getting acquainted. "He's moving his legs," Mark said, peering through the microscope. "He's waving to me! Incredible."

Cagan's pioneering research already has led to a three-drug cocktail that knocked the cancer out in the Mark Fly. Next question: will it do the same in Mark? We were with him for his first round of treatment.

Cagan said this is his best hope. "Mark has become resistant to all standard care," he said. "I'm not aware of another option that Mark has."

A few weeks along, and the new drug cocktail is showing early signs of promise -- and at age 57, thirteen years after his diagnosis, Mark Beeninga says he's still got a lot of fight left.

Spencer said, "You have to feel like what you've done is bound to help other people. It's bound to. How does that make you feel?"

"Oh, I hope they cure cancer, you know, tomorrow," said Beeninga. "I mean, I hope this process is so devastating to cancer that, you know, Ross is gonna have people knockin' on his door saying, 'Well, you know, we'd like to get this done too. How do we do it?' And, you know, training people and stuff like that.

"Sex and the City" author Candace Bushnell's next chapter
Thanks for reading CBS NEWS.
Create your free account or log in
for more features.
View CBS News In
CBS News App Open
Chrome Safari Continue
Be the first to know
Get browser notifications for breaking news, live events, and exclusive reporting.