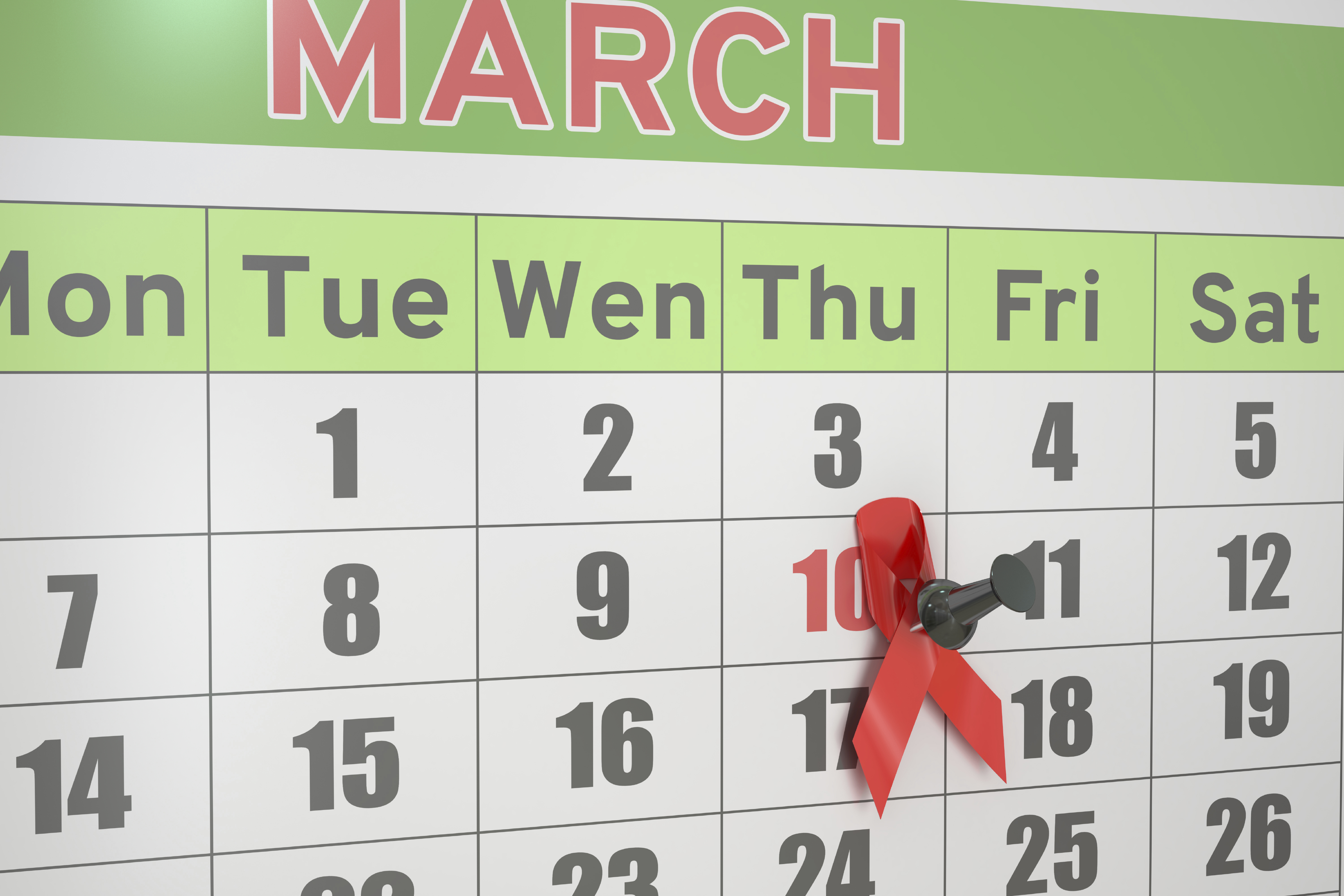 Nowadays, it seems like every day is marked with an observance of some illness or cause. This month alone has seen World Down Syndrome Awareness Day, World Bipolar Day, Purple Day for Epilepsy, National Women and Girls HIV/AIDS Awareness Day, and more. According to the U.S. Department of Health and Human Services, there are over 200 separate health-focused "awareness day" during the calendar year.

But do such awareness efforts actually make a difference? A group of researchers set out to answer this question with a data-driven analysis.

"When you think about awareness days and start to look at them, you see there's next to no evidence on their impact," lead researcher John W. Ayers, research professor at the San Diego State University Graduate School of Public Health, told CBS News. "We have no idea if they're working."

Ayers noted that awareness days are easy to implement, and while some have big advertising budgets, others cost little, contributing to their growing numbers. But until now, there hasn't been a way to evaluate their effectiveness.

He and a team of public health and computer science experts decided to study the impact of the American Cancer Society's Great American Smokeout, held the third Thursday every November to encourage people to quit smoking. Having celebrated its 40th anniversary in 2015, it is one of the longest running health observances in the U.S.

The researchers analyzed news coverage of smoking cessation and tweets encouraging quitting tobacco from 2009 to 2014. They also tracked how many people engaged with that message by seeking resources to help quit smoking on Google or Wikipedia or by calling quitlines.

"This strategy allowed us to observe how awareness days typically unfold in both the media and in the minds and actions of individuals," study co-author Benjamin Althouse, a research scientist at the Institute for Disease Modeling and the Santa Fe Institute, and lead analyst for the study, said in a statement. "We can track how a cessation message moves across news and social media, and ultimately how the public reacts by seeking out additional information on how to quit."

The results, published by JMIR Public Health and Surveillance, showed that compared to an average day, the Great American Smokeout typically coincided with a 61 percent increase in news reports on smoking cessation. It also corresponded to a 13-percent spike in the number of tweets encouraging people to quit smoking.

The study authors point out that this was the second-highest daily news coverage of smoking cessation, only falling short of New Year's Day, when health resolutions are a big topic.

The analysis also found that Google inquiries like "help quit smoking" typically increased by 25 percent on the Great American Smokeout. Visits to the Wikipedia page on smoking cessation rose 22 percent and calls to quitlines jumped 42 percent.

In terms of numbers, this translated to about 61,000 additional Google searches, Wikipedia visits, and calls to quitlines.

"This shows that the Great American Smokeout is having a significant impact on smoking cessation," Ayers said. Although it doesn't prove how many of those people actually quit, it does show the message got through and prompted them to take steps in the right direction.

What's more, the data can now be used to help make future awareness campaigns more effective. "For example, there was on year where the spike was bigger than other years. We can look at messages that originated from the American Cancer Society to potentially understand why," Ayers said.

This study also provides a model to measure the impact of other awareness days and make them better.

"Now, hundreds of awareness days can be evaluated for the first time and we can start the process of making them evidence-based," Ayers said. "We can make data-driven decisions about which media messages are most effectual and how to make them more effectual."