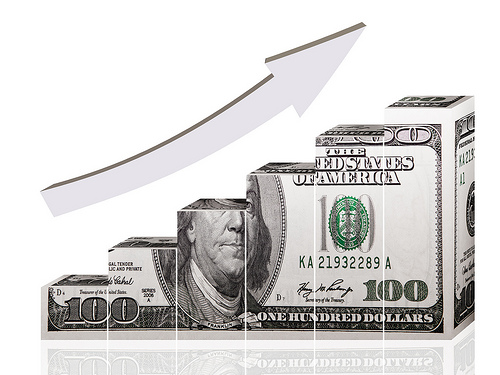 (MoneyWatch) Although the benefits of diversification are well known, new research underscores the benefits of moving beyond stocks and bonds, as well as domestic, international, and emerging-market equities.

For instance, both small-cap and value stocks are now known to have unique risks that make them effective diversifiers of large-cap and growth stocks. Small-cap and value stocks also can provide higher returns (or risk premiums) than large and growth stocks, while studies have found that there's a momentum effect, as well -- and it, too, has provided a large premium.

Erik Hjalmarsson, of the division of international finance of the Federal Reserve Board, studied the performance of long-short portfolio strategies formed on seven different stock characteristics over the period 1951-2008. Three of the strategies were related to momentum, as follows:

Three strategies were related to the value factor:

Although a full analysis of transaction costs was outside the scope of the study, Hjalmarsson concluded that there were was good reason to think that the results would remain the same after controlling for these costs.

The results of this study reinforce the idea that more efficient portfolios can be built by diversifying across multiple factors.