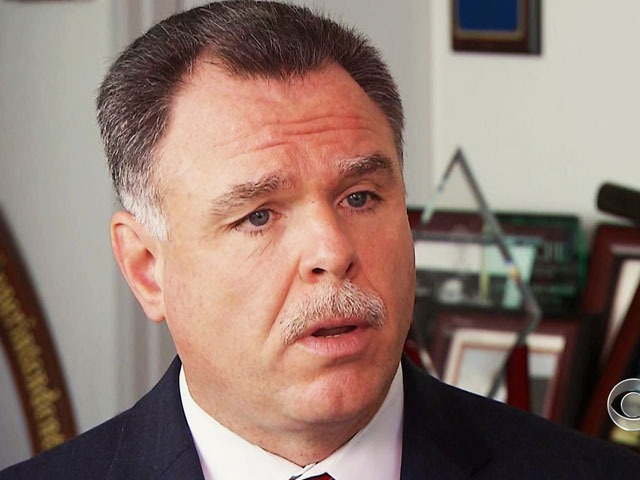 (CBS News) CHICAGO - A year ago, one of America's great cities had become one of its deadliest as gun violence exploded in Chicago. By this time last year, 179 people had been shot to death. This year, the number is 117 - a drop of 35 percent.

The police fanning out across Chicago these days are increasingly confident that their strategy is working.

The most tangible results have come in the aftermath of the well-documented murder of 15-year-old honor student Hadiya Pendleton in January. The shooting riveted the city and pressured its officials to crack down.

Since then, Chicago has undergone a transformation that puts it on pace with the lowest annual murder rate here since 1964.

"We did not have a comprehensive gang violence reduction strategy, and it took us a little bit to put it together," said Garry McCarthy, the police superintendent. "The methods that we're using today did not really exist a little more than a year ago."

Four hundred extra officers have been assigned to 20 impact zones, where violence has been habitual. Gang leaders have been targeted for questioning and surveillance, and block-by-block data on gang activity is constantly updated.

The Rev. Edwin Perry's church is in the 11th police district. There were 80 shootings there this time last year, compared to 56 this year.

"The fact that we're sitting here, that it's quiet and it wasn't staged - it makes a big difference," Perry said.

Watch: The War in Chicago, a "48 Hours" investigation, below.

"My expectation is while there is going to be violence, we will be reducing it," McCarthy said. "We're making progress. That's why I say all the time: progress, not victory."

There's progress in Garfield Park - it's also in the 11th district - where murders are down 28 percent.

On Tuesday, 77-year-old Vivian Mister ventured outside to enjoy the quiet and plant some petunias. She says she sees more police in her neighborhood now.

Asked if she hopes they stay, Mister replied, "Sure!"

And so do a lot of her neighbors.