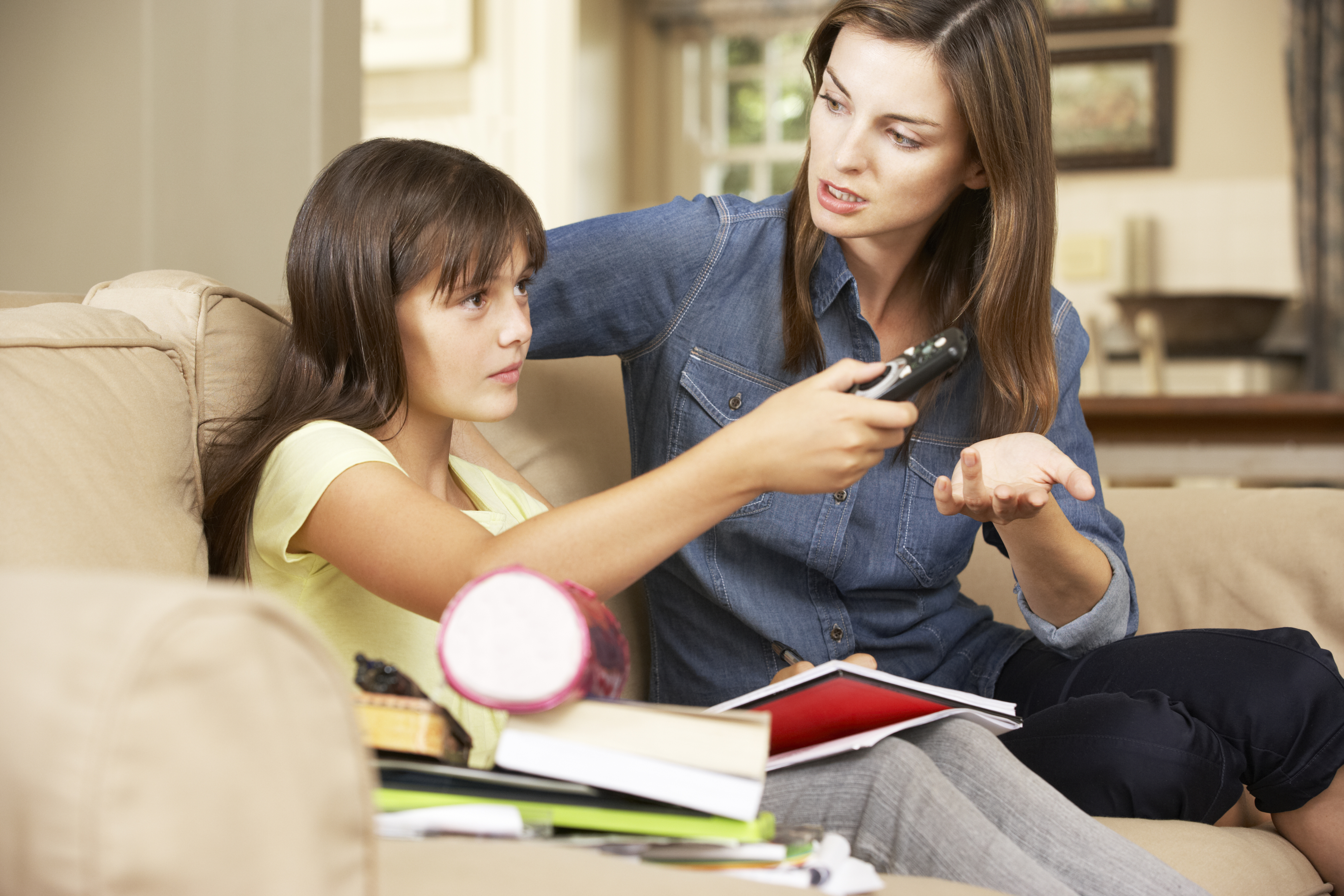 Children with "intrusive" parents who push too hard for good grades may be more prone to become highly self-critical or anxious and depressed, a new study suggests.

"When parents become intrusive in their children's lives, it may signal to the children that what they do is never good enough," said study leader Ryan Hong, an assistant professor in the department of psychology at the National University of Singapore.

The five-year study of primary school students in Singapore found that those whose parents acted intrusively, had high expectations of academic performance or overreacted when the child made a mistake were at increased risk of being overly critical of themselves.

"As a result, the child may become afraid of making the slightest mistake and will blame himself or herself for not being 'perfect,'" Hong said in a university news release.

"Over time, such behavior, known as maladaptive perfectionism, may be detrimental to the child's well-being as it increases the risk of the child developing symptoms of depression, anxiety and even suicide in very serious cases," he explained.

For the study, the researchers studied 7-year-old children from 10 schools in Singapore, as well as one of their parents. The parent's intrusiveness was assessed with an assignment where the child -- with a parent's help -- had to solve some puzzles within a time limit. A parent was deemed very intrusive if he or she interfered with the child's problem-solving and took control over the puzzle.

Follow-up assessments with similar tests were carried out each year with the same kids and parents. Researchers recorded each child's signs of maladaptive perfectionism and self-critical behaviors.

"Our findings indicate that in a society that emphasizes academic excellence, which is the situation in Singapore, parents may set unrealistically high expectations on their children," Hong said.

Parents need to be careful not to push children too hard for good grades.

"Children should be given a conducive environment to learn, and part of learning always involves making mistakes and learning from them. When parents become intrusive, they may take away this conducive learning environment," Hong noted.

The findings were published online recently in the Journal of Personality.