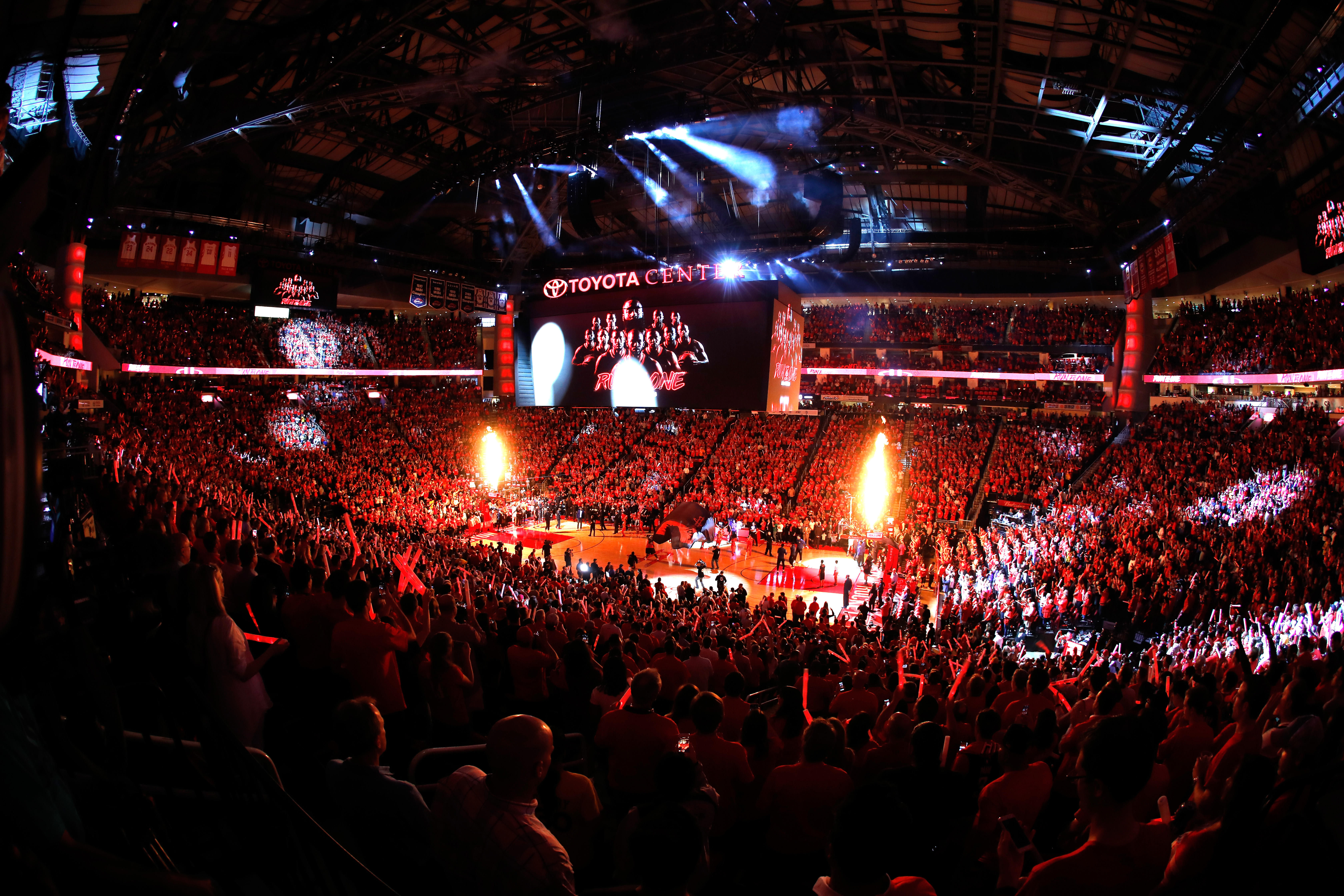 The Houston Rockets will give free tickets to Game 5 of the Western Conference Finals to Santa Fe High School seniors, first responders and school representatives, nearly a week after a shooting at the Texas school left 10 people dead, most of them students. The team is tied 2-2 with the Golden State Warriors in the seven-game series.

The team's owner, Tilman Fertitta, invited those impacted by Friday's massacre as part of a larger memorial for the victims, a spokesperson for the team told CBS News. Fertitta, a Galveston native, will have players wear a Santa Fe HS patch on their jerseys and observe moment of silence at the game. The team will play a video remembering the deceased, and members of the school choir will sing the national anthem.

"We're just trying to do our little bit, that's all," Fertitta told KPRC. "Just trying to make a special day, where 30 years from now, they think about going to that Western Conference Final game instead of what they had to go through their last few days of being a senior."

The sports world in Texas has come out strong for the victims in Santa Fe, which is about 35 miles southeast of Houston. The Houston Texans' star defensive lineman J.J. Watt has offered to pay for funeral expenses and visited with survivors in the hospital. The Houston Astros will donate proceeds from a nightly raffle to the Santa Fe Strong Memorial Fund.

Now the top-seeded Rockets are going rally around their community for Thursday's pivotal game against the reigning NBA champion Warriors.

"The city of Houston, we are going to need you," Guard Chris Paul told ESPN following their Game 4 win on Tuesday. "We are going to need you Game 5. The city has been through a tough time with the things at Santa Fe, but hopefully basketball can be a way that people can come and ease their minds if only for a second. So Houston, we are coming home."

The game is scheduled for Thursday at 9 p.m. ET at Houston's Toyota Center.

The tight-knit community of Santa Fe is still reeling from a tragedy that many thought would never happen in their small town.

"We're grieving differently. Mainly, we just want to be left alone -- is what the community wants," Santa Fe HS junior Megan McGuire said. "We're just trying to get back to normalcy."

Suspect Dimitrios Pagourtzis, 17, is currently in county jail under suicide watch. Antonios Pagourtzis, the father of the suspected shooter, told the Wall Street Journal his son was a victim of bullying.